When you spend millions in the summer transfer window, you don’t anticipate being involved in a relegation battle. That’s the situation that both Aston Villa and West Ham find themselves in and their disappointing seasons could end in one hell of a clash on the final day of the season. 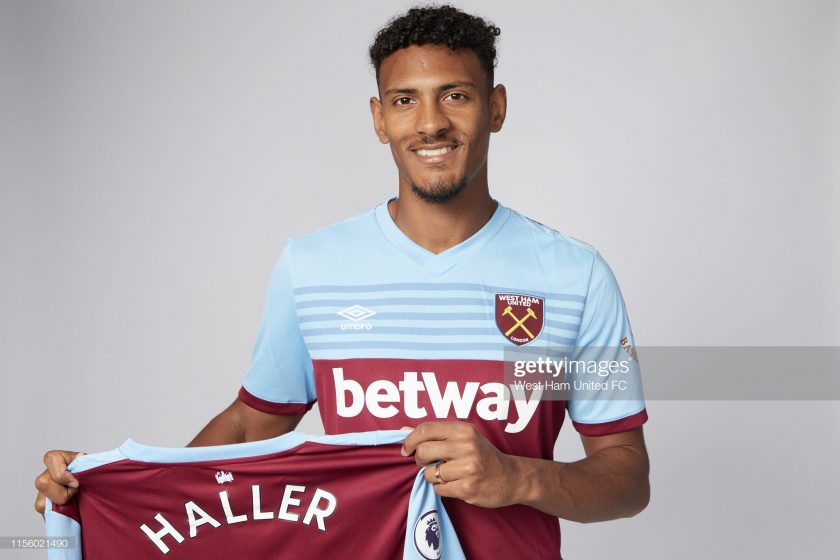 There’s no title race this season, so more focus is placed on European qualification and the relegation battle. The desire to stay in the Premier League isn’t just about status but of great interest to accountants and club owners.

West Ham certainly don’t want to end up being known for having the best ground in the Championship. Their long-suffering fans are sadly used to the transfer spending in the summer and the talk of qualifying for Europe. The summer of 2019 saw them spending close to £100m on players such as Sebastien Haller, Pablo Fornals and in the January transfer window, Jarrod Brown.

Haller has only scored six goals this season and the Hammers have only totalled 32 goals in the Premier League. The arrival of David Moyes has done little to improve them. He just seems to be writing another chapter in the ‘How badly I did after leaving Everton’ book.

With four of their next six fixtures being against sides in the top nine,  With their injury problems increasing, it’s worrying times indeed for the Hammers. Confidence to get vital results has to be found from somewhere or West Ham fans might need to start working out how to get to Middlesbrough and Preston.

At least there’d be a tasty couple of games against Millwall. Another look at the English football fixture list reveals one heck of a final league game. Perhaps it’s fate that their final fixture is a home game against Aston Villa on May 17. Making predictions on English football has not been easy this season, and especially when underperforming teams with a big budget are involved: statistics, form status and fresh information on games, available on sites like betzcenter.com, become crucial!

Villa spent over £100m in the summer to try and establish themselves in the top flight. They may well have reached the Carabao Cup but a return to the Championship is still a distinct possibility. They have lost their last three league games, the latest being a 2-0 loss at Southampton. If they do finish in the bottom three, fans will wonder why more wasn’t done about their fragile defence.

Signing players that can keep a lead would have been handy too. Many times this season, Villa fans have cheered their side taking the lead only to end the game with nothing to show for it. Their upcoming fixture list isn’t an easy ride. They don’t play any side that is battling relegation until that final day trip to the London Stadium.

Relegation would hit them hard with the chances of them holding onto Jack Grealish being minimal with Tottenham again likely to purse him. Football continues to be a question of getting the transfer market right and building a team that will succeed.

Relegation for either side would be a massive disappointment. What happens next isn’t just a round in ‘Question of Sport.’ Big signings suddenly become Championship players and the promises made when joining a Premier League side mean little when playing away at Hull City. That final game between these two sides has two possibilities. A celebration after dragging themselves to safety or a game that will have severe implications for the future of one or even both clubs. Just which will it be?