The Spurs looked for an equalizer but left the field underperforming once again. 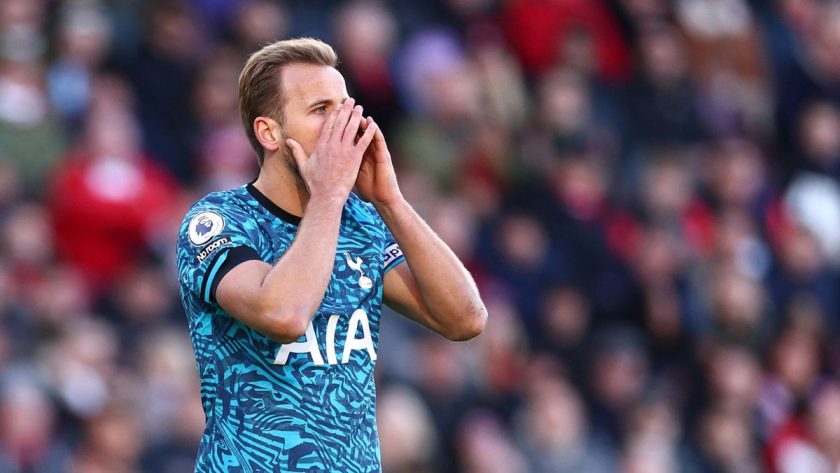 In the Premier League return after the World Cup break, Tottenham sought a draw against Brentford at the Gtech Community Stadium.

As for the starting line-up, Brentford executed only one change from last round’s win against Manchester City. Frank Onyeka has left the midfield for the entrance of Norgaard. In addition, Toney remains active while the FA for betting regulation issues investigates him.

On the other side, manager Antonio Conte was surprised and fielded Kane and Son up front despite the World Cup. Cristian Romero continues to rest in Argentina and is out of action for Tottenham. Goalkeeper Hugo Lloris started on the bench.

For much of the first half, Tottenham kept possession of the ball in the opposition half, but Brentford opened the scoring after Janelt took advantage of a rebound from Jensen’s shot. In other words, in the first real chance of scoring, Brentford didn’t waste it.

In the rest of the first half, Tottenham continued to have problems with their finishing and attacking positioning, as well as the obvious physical wear and tear on players who had played in the World Cup.

The manager Antonio Conte had suggested in the pre-match press conference that he would start with the World Cup players on the bench. For this very reason, the decision to field the main players for the 90 minutes is notoriously questionable.

On the other hand, Brentford’s defensive system also worked to perfection, powering some alternatives such as Toney and Mbuemo.

Early in the second half, Eric Dier made a serious ball control error and Tottenham paid dearly for it with Brentford’s second goal, scored by Toney after Norgaard had taken a corner kick.

With the situation complicated in their collective play, Tottenham began to rely mainly on their individual stars. Harry Kane scored Spurs’ first goal in the 65th minute on his header after a perfect strike for the top scorer.

Six minutes later Brentford committed another defensive organisation flaw, enough for Tottenham to take advantage with Doherty sending Kulusevski into space down the right-hand side, leaving Dane behind and setting up Højbjerg in a precise shot.

The lack of concentration seen at Brentford in the closing stages of the match was striking, with Tottenham taking advantage of possession to achieve real chances until the final minute.

With 30 points collected, Spurs leave the round with a positive score considering Brentford’s dominance for much of the match. However, it is worth mentioning that Tottenham once again left the feeling that they could show a better performance, bothering the fans once again.