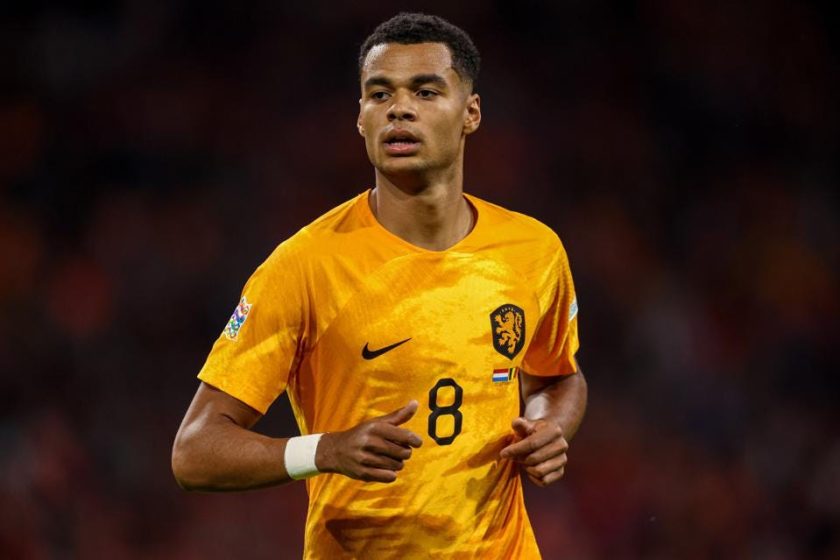 The Red Devils were preparing a summer move for Cody Gakpo, 23, who was then rated at £35m by PSV Eindhoven. But a move didn’t transpire and Manchester United signed Antony from Ajax instead.

A solid World Cup in Qatar, where the forward scored three goals in five games for the Netherlands, has seen Erik ten Hag revive his interest in the player. That added to his impressive haul at PSV Eindhoven, where he has registered nine goals and 12 assists in 14 league games this season.

After learning of PSV’s financial difficulties, Man United are looking to wrap up a deal for Gakpo when the transfer window reopens in January. The Netherlands international could reportedly be allowed to leave the Eredivisie giants for less than £50m, and his agreeing on personal terms with Man United should not be a problem.

Erik ten Hag’s primary focus next month is replacing Cristiano Ronaldo, whose contract was terminated with mutual consent in November after his explosive interview with Piers Morgan. As a result, he has made Cody Gakpo a top target to add some flair and attacking depth to his squad for the upcoming gruelling second half of the season.

Gakpo has attracted admirers across Europe after impressing for PSV this season. The Dutch forward followed that up with three goals at the World Cup in the Middle East to enhance his glowing reputation. Predominantly a left-winger, the 23-year-old thrived in a central position in Louis van Gaal’s 3-4-1-2/3-5-2 system during the World Cup, linking well with the likes of Memphis Depay and Steven Bergwijn.

Ten Hag was desperate for another forward even when Ronaldo was present, because of Anthony Martial’s fitness problems and inconsistent form. Now that Gakpo has had an eye-catching year with club and country, the 23-year-old would be a great fit at United, particularly because of his versatility. He would give energy, dynamism, assists, goals, and more importantly, some much-needed cutting edge to United’s attack.

All six of Ten Hag’s summer signings have performed well so far, which should encourage the United board to loosen their purse strings again. Gakpo is a talented player with big potential, and he has the qualities to make an immediate impact in the Premier League.

Having also displayed his talents on the game’s biggest stage, the Dutch star would be a brilliant addition for Ten Hag to help bolster the Red Devils’ hopes for Champions League football.