Tottenham Hotspur star Harry Kane has made his wish clear of leaving the club at the end of the season. Manchester City, Manchester United, and Chelsea have already contacted the striker’s representatives. 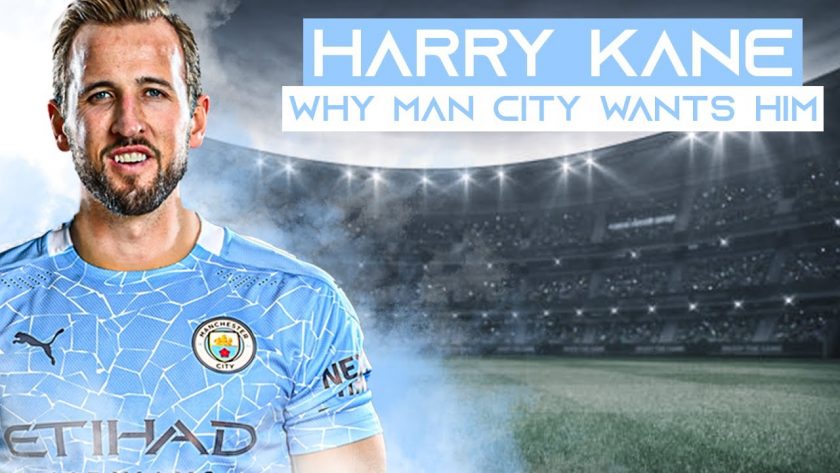 Harry Kane, 27, is unhappy at Tottenham’s lack of progress this season and is willing to leave the north London side after 12 long years. The England captain, who has a contract at Spurs until the summer of 2024, wants his future to be resolved before the rescheduled Euro 2020, which commences from June 11 onward.

It is believed that the centre-forward has a gentleman’s agreement with Spurs that would allow him to leave the club this summer. Manchester City are one of the elite Premier League clubs keen on signing Kane, who has registered 32 goals and 16 assists in 47 games across all competitions.

Manchester City must sign a striker to replace Sergio Aguero

Manchester City superstar Sergio Aguero is all set to leave the club this summer on a potential free transfer.

The 32-year-old striker has been arguably City’s most consistent and successful player, providing the fans with so many happy memories. One of the best strikers from this generation, he has netted a record 288 times from 359 outings for the Cityzens, which is an outstanding record.

Sergio Aguero’s current campaign has been marred with injuries and illness, limiting him to just seven Premier League starts. Such has been the case that the centre-forward has royally struggled to find a regular starting role under Pep Guardiola this season.

Despite his age, the Argentinean international remains one of the deadliest finishers in the game. Aguero has been closely linked with a move to Barcelona on a free transfer, with President Joan Laporta having given the green signal to the LaLiga club to sign the City goal-machine. Chelsea are also interested to bring Aguer.

Aguero’s departure will leave Pep Guardiola with just one recognised striker in Gabriel Jesus, who hasn’t proven himself so far to be a regular starter at the club. So, City signing a new striker this summer stands as an absolute no-brainer.

Harry Kane would be a dream signing for the Cityzens

While Manchester City have got an array of talent and quality squad depth to make it through the next campaign in case they decide to not sign a fresh striker in the transfer window, the newly-crowned English champions cannot let a top-class striker in Harry Kane slip away from their hands when he’s set to become available this summer.

One of the English top-flight’s most prolific strikers, Kane sits seventh on the all-time list with 165 strikes in 243 appearances. However, he has yet to win a trophy with Spurs or the England national team, with the north London club’s most recent setback coming last month when they lost the Carabao Cup final to City at the Wembley stadium.

Nevertheless, a move to City would give the Englishman a fantastic platform to win trophies under arguably the best tactician in world football, Pep Guardiola. Kane has consistently scored goals for Tottenham since the 2014-15 campaign and has all the qualities to be a smash hit at the Etihad Stadium.

The England international could make a massive difference at City, whilst filling in the big-shaped hole Aguero will leave behind in Guardiola’s squad. All in all, a move to City makes so much sense for Kane, who is approaching the prime years in his career.