Tottenham are interested in signing Juventus midfielder Weston McKennie and could lodge a bid for him in the January transfer window. 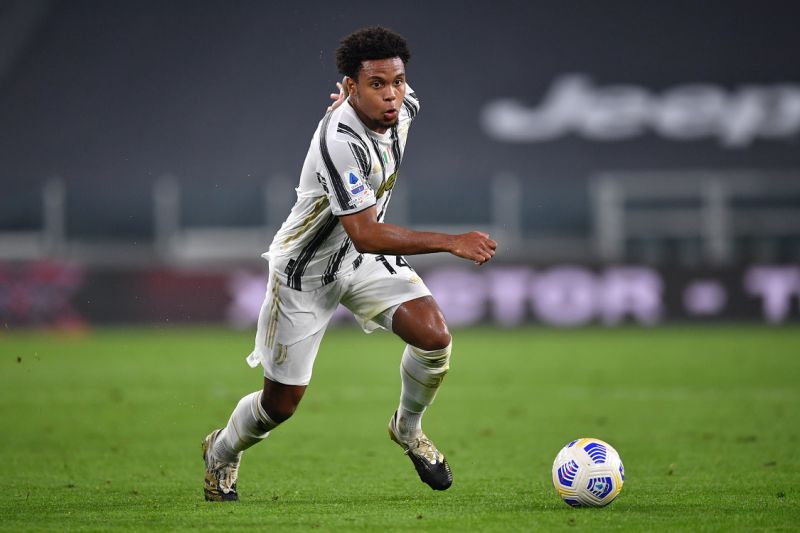 Weston McKennie, 23, arrived at Juventus from FC Schalke last summer and had a decent debut campaign in Serie A football. The box-to-box midfielder was one of the rare shining lights in an underwhelming 2020/21 season for the Old Lady under Andrea Pirlo, who was sacked after the club failed to retain the Serie A title.

After initially struggling under new manager Max Allegri, the USA international has become an important player of late, scoring in two of the last three games. That being said, however, McKennie is still on the list of potential exits with Tottenham manager Antonio Conte and the Managing Director of Football Fabio Paratici following his situation.

The 23-year-old midfielder, who is also on the radar of West Ham among a few English clubs, is valued at around €30-35m.

A couple of new additions would really benefit Tottenham

Newly-appointed Tottenham boss Antonio Conte is keen to get the club back on track as quickly as possible after replacing the sacked Nuno Espirito Santo a fortnight ago. The north London club will look back at Conte by making some moves during the January transfer window.

Before entering the international break, Spurs slipped to ninth place in the standings after a 0-0 draw with Everton in what was the Italian’s first domestic game in charge. Conte, 52, is a serial winner and won the Premier League title and the FA Cup with Chelsea a few years ago. Undoubtedly, he is Tottenham chairman Daniel Levy’s best bet in ending the club’s near 14-year wait for silverware.

And it doesn’t come as a surprise that Conte will be handed a war chest of around £150m to turn around Tottenham’s fortunes.

Weston McKennie would be a solid addition to Spurs’ midfield ranks

Given Spurs’ struggles at both ends of the pitch, Conte will certainly aim to get a top-quality defender and a forward. Midfield reinforcements may not be a bad option as well, with Harry Winks keen to leave the club for a fresh challenge in January, Oliver Skipp still learning his trade and Tanguy Ndombele blowing hot and cold.

Thus, Tottenham’s links with Weston McKennie strikes the right chords. A versatile midfielder, McKennie can also operate at centre-back when required, and such flexibility would certainly appeal to Conte. The American has the defensive work rate to go with the technical skills on the ball and vision, thereby, making him a perfect fit in Conte’s system.

The 23-year-old is young, dynamic, creative and is ready to make an impact now and in the long-term as well. McKennie is a serious talent, who could be a key player for Spurs for the best part of the decade.

All in all, the signing of the USA international from Juventus in January would be a huge coup by Tottenham and would add fantastic depth to Conte’s squad.