The 22-year-old has signed for Juventus on a season-long loan. 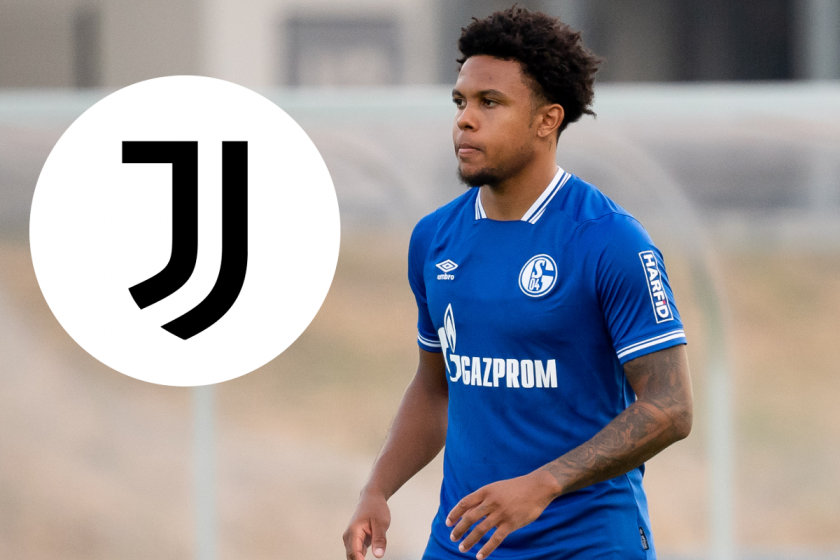 Juventus have signed young midfielder Weston McKennie from Schalke FC on loan for a year. The 22-year-old has cost the Bianconeri around €4.5m with an option to buy for €18m. The signing marks the second of Juventus following the capture of Arthur months ago. Historically, McKennie is going to be the first player of the USMNT national team to wear the black and white shirt.

McKennie has been relatively good over the past few seasons in Bundesliga, finding the nets three times last term. He has evolved into a player who can play anywhere across the midfield and to a lesser extent, he can be a utility player. McKennie has been a regular for the United States national team since 2017, earning 19 caps.

The new Bianconeri midfielder has opened about his transfer to Turin.

“I’m very excited. I grew up watching these players, using them in video games, they were my idols. For me, it is a dream come true. What comes to my mind when I think of the name Juventus? History, certainly history, and champions of Italy, always.”

The young USA player has stated that he is proud of being the first-ever player of his nation to represent the Old Lady.

“Being first in something is always something to be proud of”.

“Bradley told me something about Serie A, it’s a difficult championship and I’m happy to be part of it.”

McKennie also looks to have a message for Juve supporters:

Andrea Pirlo is in the lookout for more reinforcements as Juve prepare for a squad overhaul. The former AC Milan star has expressed his desire for wanting more creative midfielders at his disposal, and he has got one in McKennie.

In terms of playing style, McKennie is multifunctional and can help Juventus with his dynamism. Schalke has produced a surfeit of young stars over the course and McKennie without a doubt is one among them.

The midfield under Maurizio Sarri was not overwhelming last season, but under Pirlo, we can expect a different scenario as the new Juve gaffer himself is a legendary midfielder.

McKennie is clearly a player for the club’s future and let’s see how he will fare in his first season in Serie A.