Inter Milan’s star striker Romelu Lukaku has been linked with a return to Chelsea ahead of the summer transfer window. 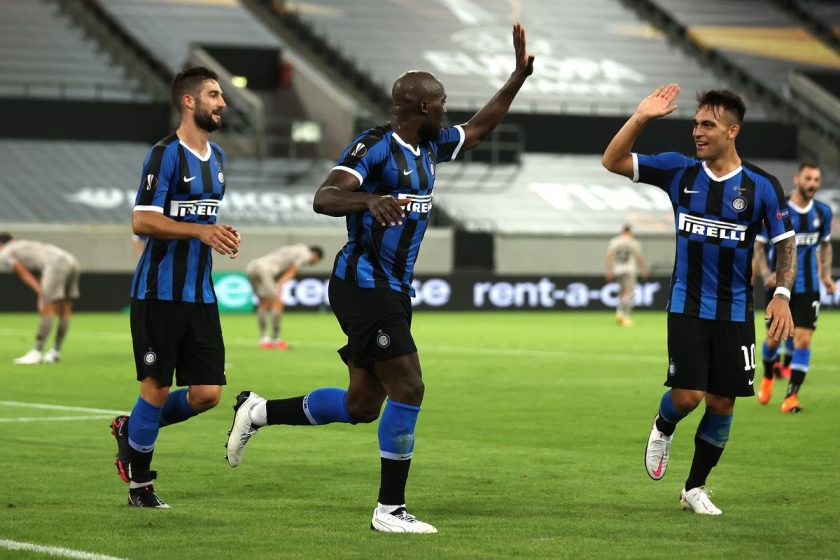 Romelu Lukaku, 27, joined the Blues from Anderlecht in 2011 but left them in 2014 after failing to get a proper look-in at first-team action. The Belgium international has since scored a truckload of goals for Everton, Manchester United and Inter Milan.

The 27-year-old has spearheaded Inter Milan’s quest for a first ‘Scudetto’ since 2010 having finished runners-up to Juventus last season. Lukaku has netted 20 goals in league 27 appearances, firing Antonio Conte’s side eight points clear at the top of the Serie A table. The striker’s rich exploits with the ‘Nerazzurri’ haven’t gone unnoticed in Europe, with Chelsea apparently keen to bring the big Belgian back to Stamford Bridge. However, Inter have no interest in selling Lukaku in the summer.

Chelsea’s unbeaten run under Thomas Tuchel is over

Chelsea’s embarrassing 5-2 defeat at home in the Premier League to relegation-threatened West Brom brought an end to the unbeaten run under new manager Thomas Tuchel.

Tuchel, 47, was unbeaten in his first 14 games as the Pensioners manager, but his side were mauled by Sam Allardyce’s West Brom after experienced defender Thiago Silva was sent off. It was the first time the Blues had conceded goals at Stamford Bridge under the German tactician, and it is the manner of them that would have certainly left Tuchel disturbed.

With Chelsea fighting for a top-four finish in the Premier League and a tricky Champions League quarter-final tie with FC Porto set to be played in the next two weeks, Tuchel needs to fix his team’s frailties very quickly.

The Blues must sign a proven goalscorer in the summer

Chelsea signed Timo Werner from RB Leipzig in a £53million deal last summer after the forward managed to score 34 goals across all competitions for the Bundesliga club in the 2019/20 season. However, he has struggled since arriving at Stamford Bridge, spending the majority of the campaign really looking like a shadow of his former self. The Germany international has netted just 10 goals for the Blues so far, with just one strike under his banner in his last 18 appearances for club and country.

Olivier Giroud is set to turn 35 in September, while Tammy Abraham has endured an injury-hit campaign with the Blues. Chelsea’s lack of productivity in front of goal should be addressed in the summer if they are to challenge the likes of Manchester City, Manchester United and Liverpool for the Premier League title next season.

Romelu Lukaku could be an answer to Chelsea’s goalscoring problems

Romelu Lukaku has enjoyed a prolific time at Inter since moving from Manchester United in the summer of 2019, scoring 60 goals in just 86 appearances across all competitions. One of the best strikers in Europe, he could relish a chance to return back to Chelsea and prove himself having previously failed in doing so. The Belgium international is a proven Premier League commodity and his volumes of experience could make a huge difference in the Chelsea squad.

The Blues definitely need more goals in their side next term, so Tuchel and co. must go all out to land Lukaku as he would instantly boost the squad, whilst acting as a long-term replacement for the ageing Giroud.