Inter Milan star Romelu Lukaku has agreed on a five-year contract with Chelsea, as Thomas Tuchel closes in on his first major summer signing. 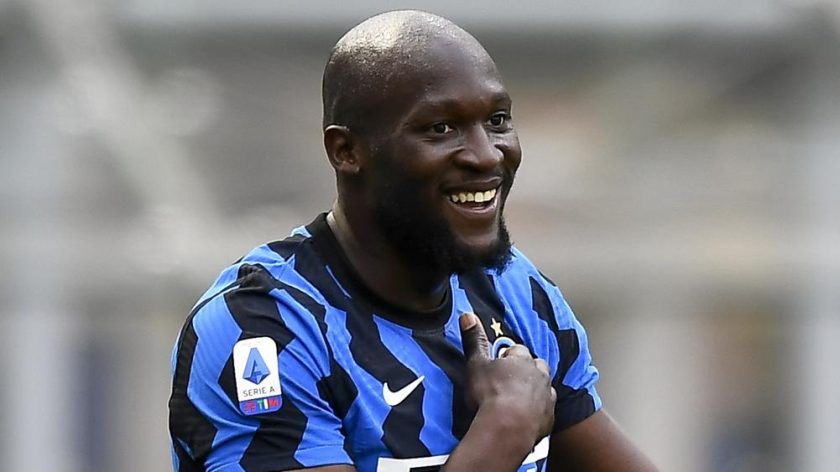 Romelu Lukaku, 28, fired Inter Milan to Serie A title glory in 2020-21, scoring 24 goals and registering 10 assists in 36 appearances in the process. After starring for Belgium in Euro 2020 with four goals in five outings, the striker has seemingly made it clear to Inter Milan that he wants to return back to Chelsea—the club he had left seven years ago.

Inter are expected to fulfil Lukaku’s wish and accept Chelsea’s second bid of £100m-£110m, as they look to negotiate their way through serious financial problems. This could see the 28-year-old Belgian international become Chelsea’s second summer signing after the acquisition of goalkeeper Marcus Bettinelli from Fulham on a free transfer.

Thomas Tuchel transformed Chelsea’s fortunes after replacing Frank Lampard at the helm of Stamford Bridge, guided them to Champions League glory against Manchester City in the final in May. Having been inactive so far in the transfer window, he is pushing the Blues to accelerate their transfer business with the brand new Premier League season fast approaching.

Signing a prolific striker is Thomas Tuchel’s priority in the current transfer window due to Chelsea’s inconsistencies in front of goal last term.

Having arrived from RB Leipzig last summer, Timo Werner failed to make a telling impact in his debut Premier League campaign. He did show flashes of promise but squandered way too many easy opportunities to score, frustrating his teammates as well as the manager often.

Yet, the German international was Chelsea’s joint-top scorer with 12 goals, along with Tammy Abraham, whilst supplying 15 assists in 52 appearances. There will be high expectations from the fans and Tuchel of seeing Werner improve on those numbers.

However, with Olivier Giroud sold to AC Milan and Tammy Abraham seemingly not in the manager’s plans, the Pensioners must sign a striker before the transfer window slams shut in less than three weeks’ time.

Will Romelu Lukaku fit the bill at Stamford Bridge?

Borussia Dortmund striker Erling Haaland was understood to be Tuchel’s top target, but the Bundesliga club’s reluctance to sell meant only an outrageous offer in the region of £150m could have seen Chelsea sign the Norwegian international. Failing to do so, the Blues have shifted their focus towards bringing back Romelu Lukaku to west London.

Lukaku, rated as one of the best strikers across Europe, was on fire for Inter last season. He formed a brilliant partnership with Lautaro Martinez up front, as the duo wreaked havoc on the opposition defences and helped the Nerazzurri end Juventus’ decade-long dominance by winning the Scudetto.

Blessed with immense pace, power and physicality, the Belgian is lethal in the box—both with feet and head. The ex-Manchester United man is a real workhorse who likes to hold the ball up and bring his teammates into the game. Plus, his performances for Inter and in the Euros with Belgium suggest he’d be a good fit at Stamford Bridge.

At Chelsea, Lukaku would look to establish a new attacking partnership with Kai Havertz and Werner, allowing the latter to operate from the wide areas. A proven striker with Premier League experience, he really could be a smashing signing for Tuchel’s Blues.