When Atletico Madrid eliminated defending champions Liverpool they reminded everyone that they are still a force to reckon with. Diego Simone’s team made a name for itself when they reached the final twice but were unable to win in 2014 and 2016. While Julian Nagelsmann would be hoping that his team will also be able to follow a similar path as that of Atletico Madrid and do well in the Champions League.

However, one of them will be eliminated in the competition in this one leg quarterfinal round. Los Colchoneros are favourites as they have a good experience and some great players. While Leipzig are already without their top scorer Timo Werner and it is for the first time in club’s history that they have reached to this stage of the competition. 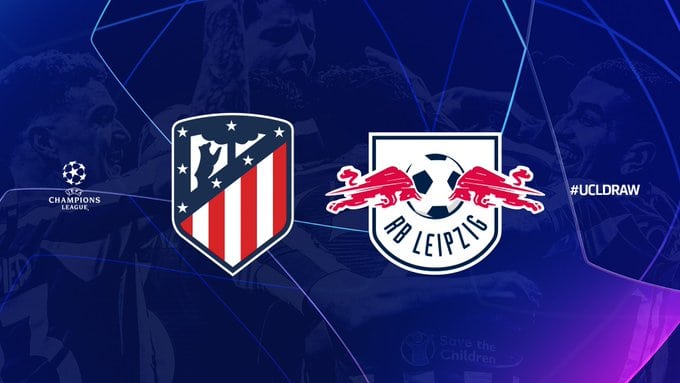 RB Leipzig hope they can reach the semis

The club will be without Timo Werner who joined Chelsea however he informed the Germans well in advance about his decision. Thus the Leipzig are likely to be prepared for that. However, Julian Nagelsmann has insisted that despite Werner’s absence his team carry sufficient goal threat:

“Timo would have started tomorrow, but we can replace him and we have the ability to get in front of their goal. We have players who didn’t play when Werner was here and will now get their chance to show what they can do and score plenty.”

He is also confident that his side is capable of pulling an upset despite Atletico Madrid superior experience in the competition. Nagelsmann believes that a one-match knockout game will help his team to cope up with lack of experience compared to Deigo Simone’s side.

“They have a lot of experience over two legs, but anything can happen in just one game”, Nagelsmann said.

Two of Atletico Madrid’s players in Correa and Vrsaljko have been tested corona positive and thus both of them are out for the game. Deigo Simeone’s side may have knocked out defending champions Liverpool but the Argentinean believes that the victory over two legs over Liverpool is now meaningless.

He said: “That win is not a reference. Many months have gone and the enthusiasm died down during our time in quarantine, The Liverpool game will remain a part of our history and was very important for Atletico de Madrid, but it was very long ago and another path begins tomorrow”. 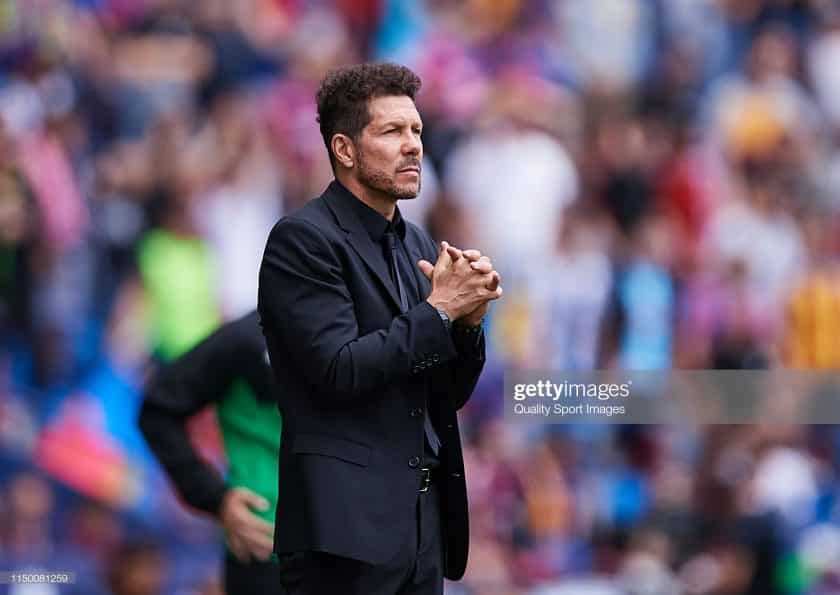 He also praised his counterpart Julian Nagelsmann and he has also refused to accept that his team are the favourites for the game.

“Everyone has their opinion. Tomorrow we’ve got a great game against a good side with a young coach who’s doing a great job”.

Though Nagelsmann seems confident that his side can cope without the absence of Werner but it is unlikely. Leipzig will prefer to sit back and hit Atletico on the counter and without Werner they will lack pace on the counter-attacks.

Since the restart, Atletico’s attacking game has improved and they have moved the ball around better and they will be hoping that João Félix and Diego Costa are able to score goals for them.