Eric Choupo-Moting is the unlikely hero as Neymar and Mbappe turn providers to break Atalanta’s heart. 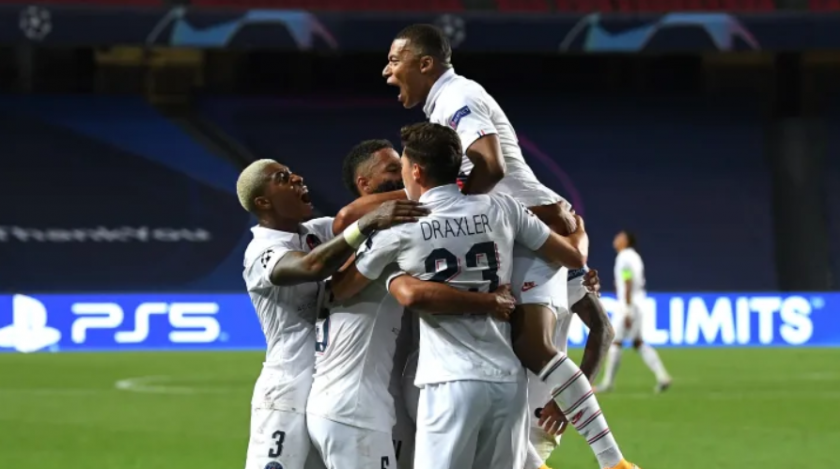 Atalanta may not have reached the semi-final but Gian Piero Gasperini’s men can walk away from the Champions League with their head high. It was an entertaining ninety minutes game as both teams tussled to reach the semi-finals. It was a single match knockout round being played in Lisbon.

For the majority of the game, it looked like Atalanta will be able to pull an upset over PSG. However, the Parisians showed great character to turn the game around. The question about PSG’s mentality were ringing high but they showed that they have the ambition and desire to win the Champions League. It will be a tough defeat to swallow for Atalanta but it was for the first time they reached so far in the competition. It must have been a great learning experience for them and they can be proud of what they have achieved this season.

Both the teams looked comfortable on the ball but Neymar had a great chance to put PSG ahead which he missed. The Parisians were finding it hard to test Marco Sportiello. While Atalanta tried to score through set-piece and Keylor Navas had to make some saves to keep things level. The Italians drew the first blood in the tie as Mario Pašalić was lucky to find the ball inside PSG’s box. 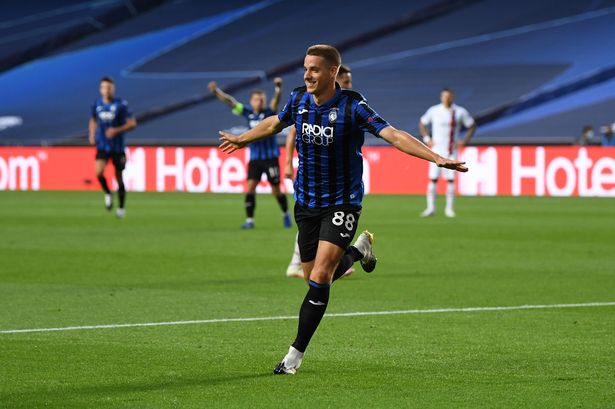 The former Chelsea midfielder wasted no time and hit a sweet left-foot finish past Navas to give Atalanta the lead. Thomas Tuchel’s side were expected to be more aggressive now but expect Neymar there was hardly any threat. The Brazilian had another good chance after a misplaced pass but he missed that one as well. The first half finished with Atlanta going into the break with a one-goal lead.

The second half started just the way the first half ended. Atalanta were sitting deep to preserve their one-goal lead while PSG attacking them. However, they lacked conviction and Thomas Tuchel brought on his ace Kylian Mbappe. The Frenchman made a good impact on the game with his pace and running. Leonardo Parades also came along as PSG looked for an equaliser. The Parisians build-up play was good but they could not do justice to that good build-up by finishing the move.

On the other hand, Atalanta were soaking all of PSG’s pressure but they never really managed to have some constant possession. Though Luis Muriel had a half-chance but nothing happened. Tuchel then brought on Choupo-Moting whose cross found Neymar at the near post and he further passed to Marquinhos whose shot was had a little defection and found itself at the back of the net in extra time. The Italians looked disheartened and tired after that goal and PSG took full advantage of that. Mbappe made a great run in behind Atalanta’s defence and cut it through for Choupo-Moting who scored the second goal in extra time. Atalanta did try to find the equalizer but PSG were tight and they could not find the equalizer.