While PSG have regularly taken on big teams like Real Madrid, FC Barcelona, Chelsea etc. in the competition. Both Thomas Tuchel and Gian Piero Gasperini for the time in their careers will manage a team at this stage of the competition. Though the Parisians have more experience, Atalanta have scored a lot of goals while playing superb attacking football. 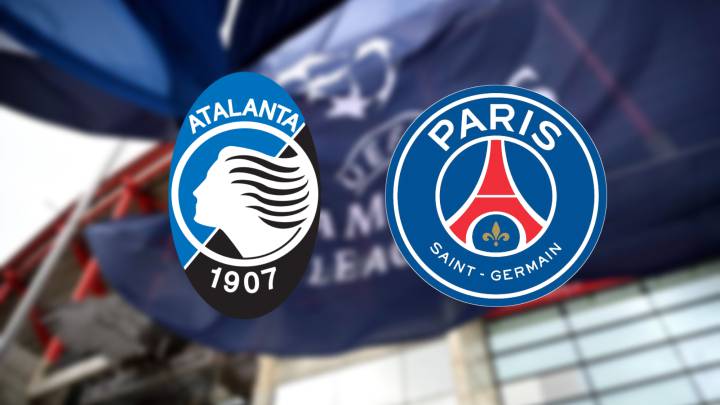 Gian Piero Gasperini had already confirmed that the club will be without Josip Iličić. He said, “It’s a pity that in the decisive moments of the season, we have to do without key players”.

The Slovenian is an experienced player at the age of 32 and he has scored 15 goals for the Italians this season. He also motivated his team to take inspiration from the Bergamo region where the club is based. The Bergamo area suffered a lot due to COVID-19 pandemic.

Gasperini said “This year, there is even more motivation given all that has happened. It’s a football match but we have to represent our region in the best way possible”.

The former Inter managed also stressed that his team must show more character as they now have to compete with the best team in the worlds, “We have a responsibility to ourselves not to disappoint. We want to continue to show that Atalanta can sit at the table of the biggest clubs”.

Thomas Tuchel is already without Marco Verrati and Layvin Kurzawa. While the first team right back Thomas Munier has already joined Borussia Dortmund on a free transfer. The club’s all-time top scorer Edison Cavani has also left the club as a free agent. Angel Di Maria will also miss the match due to suspension. Kylian Mbappe was also expected to miss the game but Tuchel has said that there is a possibility that the Frenchman might play against Atalanta.

“If Mbappe trains well today and nothing unusual happens, he will play tomorrow”.

This will come as a big boost to the Parisians but Tuchel is unlikely to risk Mbappe if he is fully not fit. If they managed to win this tie they will reach the semi-finals for the first time since the Qatari takeover in 2011. Their last quarterfinals appearance in the competition was against Manchester City in 2016 were they lost 1-0.

Attack and Attack to cancel out each other

Despite the suspension and injuries, PSG have a talismanic player in Neymar who can win games on his own. He will be assisted by Mauro Icardi and Pablo Sarabia who can cause damage.

While Atalanta may not have superstars but they do have strong tactics. Serie A is one of the most tactical league and defensive leagues and it is remarkable that Atalanta have managed to score 98 goals in this league. One thing is for sure that there will be plenty of goals in the game.

Both PSG and Atalanta don’t really have a very strong defence. Thiago Silva is now 35 and no longer at his best while Marquinhos has largely played in the midfield this season.