With every top-flight league except the Belarusian Premier League being forced to pause or cancel entirely in 2019/20, we look at the winners and losers of an unprecedented situation. 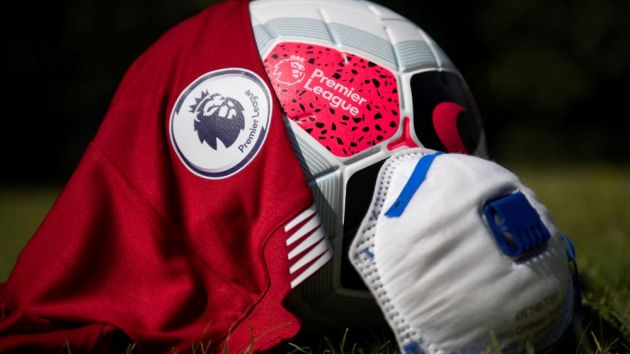 On the night football stopped, Aston Villa lay 19th in the Premier League table, while Watford found themselves above the dotted line – albeit on goal difference alone. Villa could hardly have had a worse pre-lockdown result to stew over, going down 4-0 at Leicester with an abject performance that suggested an early relegation was on the cards.

A shoddy defence was the obvious issue, with Villa recording the lowest number of clean sheets in the league by the time lockdown was imposed. Prone to collapse in any period of play, they had also registered nine away losses (of 11) when losing at half-time, while also conceding the biggest tally of league goals after the 75th minute mark.

Remarkably Villa did not leave the relegation zone until the evening of 21 July, just five days before the final round of fixtures, after a gutsy 1-0 win over Arsenal. 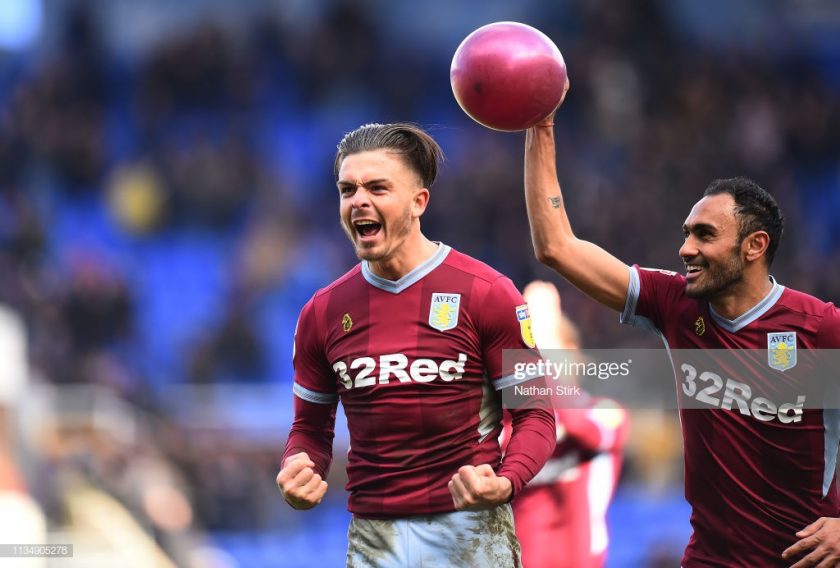 That itself will go down in memory forever as the most important Villa match of a generation. They crawled over the line with that draw against West Ham, and now have the opportunity to rebuild what was so inexplicably destroyed in the 2010s.

Watford, meanwhile, lost seven of their final ten games of 2019/20, proving unable to build on their stunning 3-0 win over Liverpool in late February. Closing out the season against Man City and Arsenal put Watford at something of a disadvantage. However, their most damning statistics are self-explanatory, and the doomed Hertfordshire club notably conceded three or more goals in each of their final five defeats of the campaign.

Based on the value of Champions League qualification alone, Leicester have more right than any club to resent the spring’s turn of events. On the evening of 13 March, the fateful watershed moment at which English football was suspended for the first time in post-war Britain, Leicester stood third in the table. Part of their success was an 81.25% win-rate from league games in which they scored first.

After the restart, Leicester won just two of their nine games played in empty stadia, while taking a measly two points from 15 on the road, and proving unable to capitalise on the lack of hostile home fans. They ended their away campaign with successive three-goal defeats (at Bournemouth and Tottenham).

In finishing fifth, Leicester will find it infinitely harder to hold on to their gleaming homegrown talents, with James Maddison, Ben Chilwell and Harvey Barnes seen as fair-game signatures by Champions League participants.

On the same night football was suspended, Manchester United lay fifth. Ole Gunnar Solskjaer’s tenure seemingly hung by a thread, and shoddy away form between March 2019 and January 2020 was a prime offender, with United winning just four and losing nine of their 16 away games within that period.

United touched down in Leicester unbeaten in their previous 13 league games (W8, D5) whilst keeping eight clean sheets in the process. By the same point, United had netted an average of 2.5 goals per game since the restart, compared to just 1.52 prior. Their away form was also amongst the best in the league by the season’s end, with the Red Devils winning their final four league away games with a clean sheet and by a margin of multiple goals.

Having now qualified for the Champions League, the club can budget as they know they must in order to challenge the expected top two of 2020/21, the title odds for which can be seen by those that check here for Premier League betting outrights.

Below Stairs and Beyond the Borders

Sincere commiserations must also go to Hearts and AZ Alkmaar. Meanwhile, Dundee United and Nîmes Olympique can consider themselves true beneficiaries of the unforeseen situation.

The 2019/20 Scottish football season was cancelled in May, but promotion and relegation were still in operation, decided on a points per-game (PPG) basis. Hearts were relegated with a dreadful average of 0.77 PPG, which was comfortably worse in comparison to second-bottom Hamilton’s PPG average of 0.90.

Hearts’ situation was dire, but not necessarily irredeemable – and in any case, it rankles in the claret corner of Edinburgh that more effort wasn’t made to accommodate 13 teams in the 2020/21 Scottish Premiership. Rights and wrongs aside, Dundee United were full value for their promotion from the Championship, with a PPG average of 2.11 – a whole 0.44 goals better than second-placed Inverness Caledonian Thistle.

Further afield, the outright cancellation of Dutch football meant that AZ were denied the opportunity to chase Ajax all the way for the Eredivisie title.

A 2-0 win over said rivals at the Johan Cruyff Arena in March gave them a great chance. After a 4-0 win over Den Haag the following week, the Alkmaarders had some real momentum, but their chances of a first title since 2009 – and only a third-ever top-flight title – were soon to be dashed.

There were happier scenes over in France, however, with 18th placed Nîmes Olympique being spared a relegation playoff after the cancellation of the Ligue 1 campaign. With ‘Les Crocodiles’ bettering 19th placed (and relegated) Amiens’ PPG by just 0.14 goals, they will be more grateful than anyone to kick off the upcoming campaign as a top-flight team.