Football is a team game where the sole objective of a team is to score one more than their opponent to win a simple match. The art of goalscoring has been mastered by many footballers with some of the greatest players in the history of the sport being forwards.

A surplus of prolific goalscorers have graced the beautiful game since the turn of the century. They have been banging in goals left, right and centre, winning games and lifting trophies with their respective countries and clubs.

Not to forget, some of the lethal poachers have emerged during this century. With more than 805 goals in 530 plus games, former Austrian footballer Josef Bican is the leading goalscorer of all-time. But who are the top five goalscorers in the 21st century? Let’s take a look.

Who are the top five goalscorers in the 21st century?

Cristiano Ronaldo is considered the greatest-ever goalscorer in the history of the sport.

The Portuguese, 36, having started his career as a skillful winger, has established himself as one of the deadliest goalscorers since the last decade. Barring Sporting Lisbon—his boyhood club—he has scored a truckload of goals for every club he has played for to date, including a record 109 goals for Portugal.

A serial winner, Ronaldo may be nearing the end of his illustrious career but for now, his appetite for scoring goals remains unmatched.

Widely considered as the greatest player to ever grace the game, Lionel Messi is a phenomenon who is the demigod of soccer. 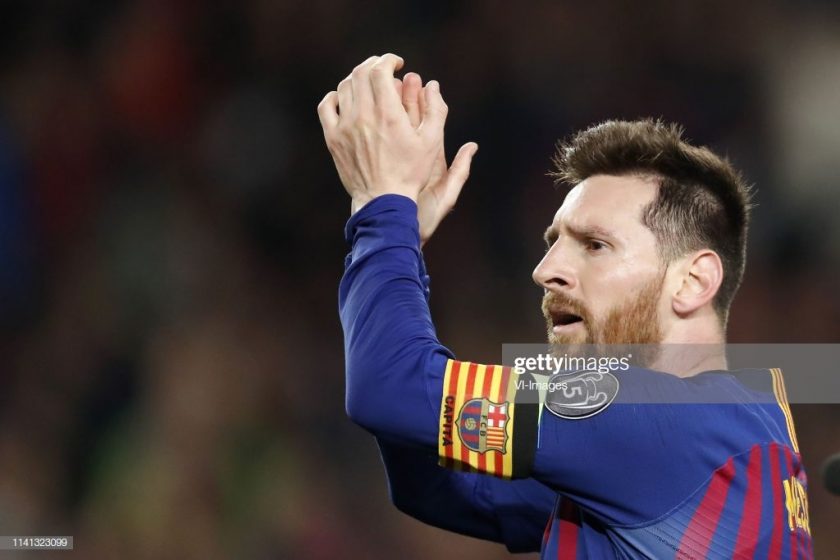 Ever since debuting at Barcelona in 2003, the Argentinean, 34, has made the game look so simple in his eyes and from ours. The record six-time Ballon d’Or award winner, who joined Paris Saint-Germain on a free transfer from Barcelona in the summer, is as exceptional at taking chances as he is at creating them.

Messi has won countless honours to go along with his goals and is Argentina’s top goal-getter with 76 strikes. At 34 and commencing a new era with PSG, the diminutive magician has a few years left to add to his outstanding tally.

Arguably the greatest Swedish footballer of all time, Zlatan Ibrahimovic is a different breed of footballer and has been one of the top strikers in this century through sheer perseverance, dedication, hard work in addition to making utmost use of his talent, skill and physical attributes. 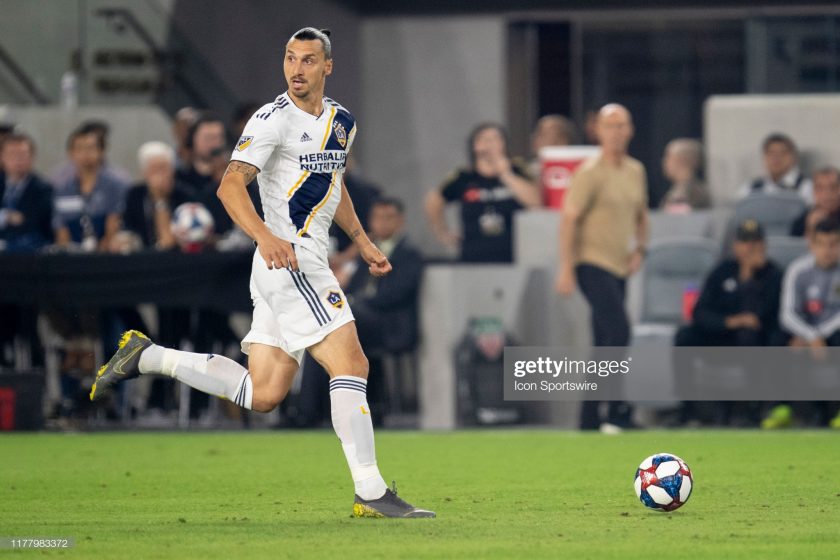 The Swede, 39, ageing like fine wine, has starred for some of Europe’s best clubs. Due to his unique brand of sassy arrogance, he has earned a lot of critics throughout his career. But some or the other way, Ibrahimovic has made them eat their words with his talking on the pitch.

With 62 goals, the 39-year-old veteran is Sweden’s all-time top goalscorer.

Robert Lewandowski has established himself as the best striker in the world in recent years, scoring 40+goals since the 2015/16 Bundesliga campaign for Bayern Munich. 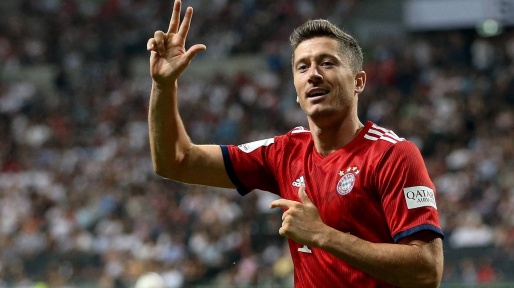 The Pole has been scoring goals for fun in the German top-flight and Europe, and his numbers certainly give weightage to the aforementioned claimed. The recently-turned 33-year-old is definitely one of the best strikers of this generation and still has a lot to offer in the game.

If Lewandowski continues in the same vein, he’ll undoubtedly move up this list in the near future. In addition, he is the leading goalscorer for Poland with 69 strikes.

Renowned for his poaching instincts and spectacular strikes from distance, Luis Suarez is one of the finest strikers Uruguay has ever produced and he has netted an incredibly amount of goals for some of Europe’s top clubs and country. 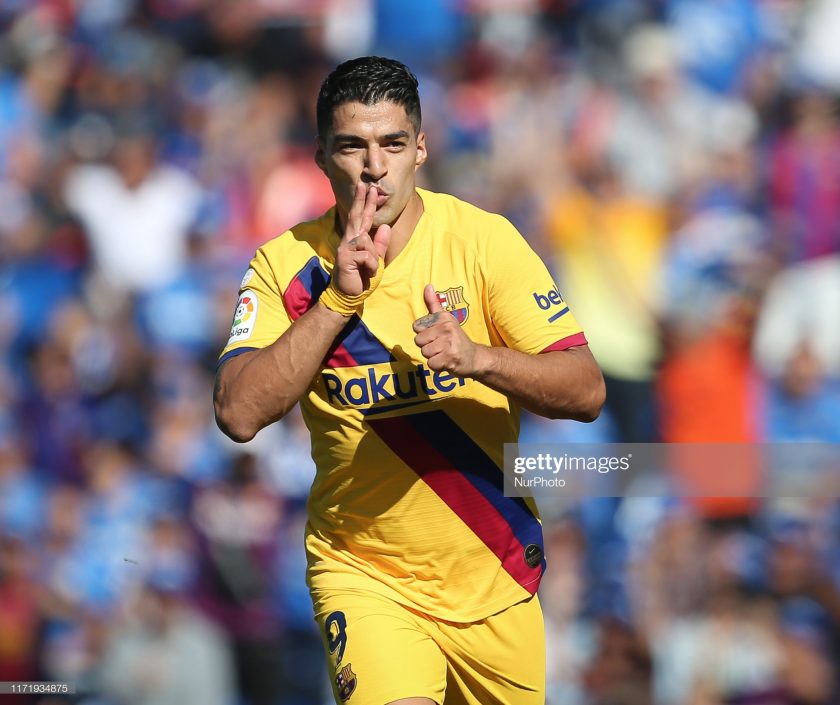 After seeing an abrupt end to his Barcelona stint last summer, the 34-year-old joined Atletico Madrid and continued his goalscoring exploits under Diego Simeone, guiding the Rojiblancos to their first LaLiga title in seven years.

Suarez’s amazing record of goals includes an eye-catching 62 goals for Uruguay, which makes him his nation’s all-time leading goalscorer.