With the match taking place in Copenhagen, Denmark could be said to have home advantage and they will be going into the game knowing they have beaten their opponents on a number of occasions albeit with a narrow margin. 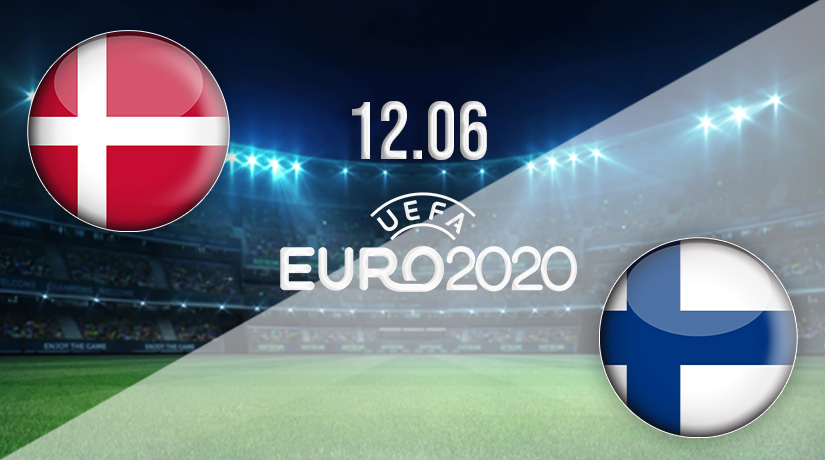 This will be the sides’ third meeting though. The first was a 2-1 friendly win for Denmark in August 1994 and this will be the teams’ first meeting since a friendly in Esbjerg on 15 November 2011. Aleksei Eremenko gave Mixu Paatelainen’s visitors an unexpected lead in 17 minutes, but Morten Olsen’s Denmark staged a second-half rally, two goals in three minutes just before the hour from Daniel Agger and Nicklas Bendtner securing a 2-1 victory.

The stats do not look good for Finland as they have lost four out of five matches against Denmark, D1 and three of those games have been narrow 1-0 wins for Denmark.

Denmark won the 1992 European Championship and with one defeat in 12 matches going into this competition they are one to watch W9, D2, boasting an unbeaten Euro qualification campaign W4, D4 along the way. But since the win in 1992 they have won three of their 13 matches in the finals (D3, L7) and they’ve progressed beyond the group stage just once – back in 2004.

Finland are making their debut in the tournament and haven’t won since November 2020 D2, L2 but four out of five nations that made their debut in Euro 2016 went on to progress past the group stage, so watch this space!

Denmark have kept a clean sheet in nine out of 12 matches and haven’t lost in their last five games W4, D1. But Finland have conceded eight in their last five matches D2, L3 giving Denmark hope of scoring more than one against their Finnish opponents to top up their goal difference from match one.

Martin Braithwaite (Denmark) the Barcelona forward has scored two goals before the 20th minute during 2021. Joel Pohjanpalo (Finland) has scored four goals in three matches for Union Berlin (on loan from Bayer Leverkusen) and two goals in his last three international appearances. Four of those goals came in the 15 minutes either side of halftime. And Denmark has scored at least once after the 70th minute in seven of their last eight games so even if Finland think they have pulled off a result, you can never write Denmark off.

There doesn’t seem to be any major injury worries for either team as players have been training and responding well.

Teemu Pukki (Finland): “If we want to get something out of this game, we have to be at our best.”

Simon Kjaer (Denmark Captain): “To play a Euro in Denmark is bigger than everything else that I’ve tried in my career.”

Breaking through the Denmark back door may be harder than Finland believe as the goalkeepers have been trained by legendary Danish keeper Lars Hogh who was part of the national team with Kasper Schmeichel’s father Peter.

Kasper has been an important part of the national side that has had a near perfect 2021. The Danes have played seven matches and won them all but a 1-1 draw with Germany, scoring 17 goals and conceding just one. At club level, Schmeichel won the FA Cup with Leicester only a few weeks ago keeping Chelsea out to help his side to the title.

Both teams will see this game as the important three pointer out of all group matches and will want to grab the points given that they also have to face Russia and Belgium along the way.

Having won six of their ten UEFA Euro 2020 qualifiers, Finland come into the tournament full of confidence and ready for a game that really could swing either way on the night, yet they will be hoping that they do not lose to a narrow margin yet again to a Danish side looking to cause an upset.