Southampton are one of English clubs interested in signing Manchester United full-back Brandon Williams on loan until the end of the season. 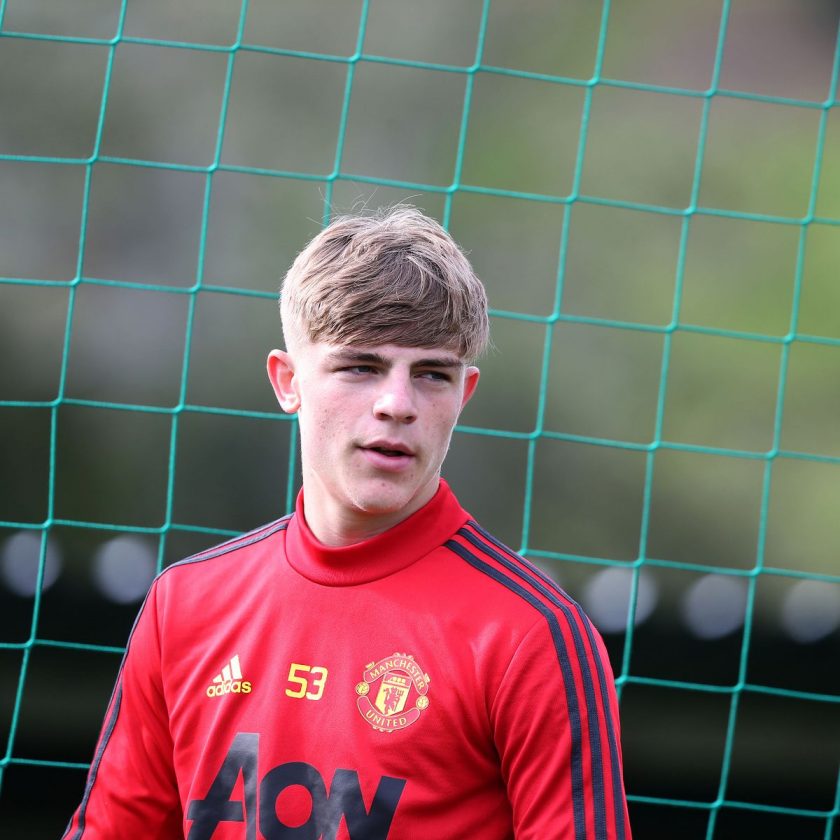 Brandon Williams, 20, has barely featured for Manchester United this season regardless of enjoying a breakthrough campaign in 2019-2020. He has made just four appearances across all competitions, including just six minutes of Premier League action as the England Under-21 star finds himself behind the likes of Luke Shaw, Alex Telles and Aaron Wan-Bissaka in the pecking order.

With opportunities limited, the 20-year-old full-back is ready to leave the Red Devils in search of regular game time elsewhere to continue his development. This has seen Williams also attract interest from Newcastle United and a series of Championship clubs.

Meanwhile, Southampton have gone off the boil after a brilliant start to 2020/21 campaign. The Saints currently find themselves 11th in the Premier League table with 29 points accumulated from 19 games so far, six points adrift of fourth-placed West Ham. They have lost back-to-back league games, and with fixtures coming thick and fast, Ralph Hasenhuttl should ensure his team has adequate depth in all areas of the pitch to compete for a top-four finish this season.

Injuries have played a vital part in disrupting Southampton’s campaign, leaving Hasenhuttl frustrated. The Southampton manager currently has eight players out on the treatment table, including right-back Kyle Walker-Peters.

Walker-Peters has been a top performer for the Saints under Hasenhuttl and has nailed down his position in the starting XI. However, he sustained a thigh injury ahead of the Arsenal game on Tuesday that came as a fresh blow to Hasenhuttl. The 23-year-old missed the game, while Ryan Bertrand was suspended for picking up his fifth yellow card of the campaign as Southampton lost 3-1 at home to Arsenal.

In Walker-Peters and Bertrand’s absence, Hasenhuttl went with Yan Valery and Jake Vokins as full-backs, with the latter making just his second league appearance for the Saints. The full-back is one such department where Southampton clearly lack enough cover, with Sam McQueen sidelined with a cruciate ligament injury.

Thus, it would be wise for the sea coast club to address the full-back area before the transfer window slams shut.

Brandon Williams would be a valuable addition

Williams enjoyed a solid breakthrough campaign in 2019/20 under Ole Gunnar Solskjaer but the signing of Alex Telles from Porto in the summer has hindered his development at Old Trafford. With Shaw and Telles at the club, he is United’s third-choice left-back.

A tenacious, hard-working and energetic player, Williams can operate at both full-back positions and he would certainly offer some quality cover for a Southampton side riddled with injuries. At the age of 20, he needs to play regularly to continue his development and a temporary move away to Southampton should help him do that.

Under the watchful eyes of Hasenhuttl, Williams could get his career back on track. United, on the other hand, would be pleased to see their academy star get game time at St. Mary’s. All in all, Southampton signing the English full-back on loan would benefit all parties involved.