Southampton are eyeing another transfer raid on Blackburn Rovers as they look to sign striker Ben Brereton. 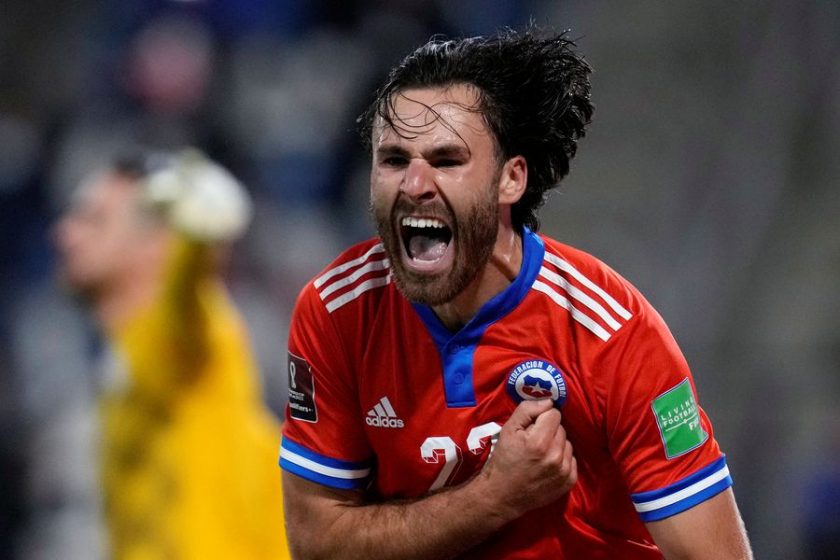 Ben Brereton, 22, has been on fire in the Championship this season, bagging 16 goals in 20 games to date. The centre-forward’s impressive goal-scoring displays for Blackburn Rovers has caught the attention of several clubs, including Sevilla, who are understood to be leading the race for his signature.

Blackburn Rovers do not want to lose the nine-cap Chilean international, although they are under pressure to balance the books and may sanction his sale if an attractive offer comes in. The Championship outfit would want around £20million for their star striker, who has seamlessly replaced Adam Armstrong at the top of Blackburn’s attack after his summer departure to Southampton.

Southampton spent an initial £15m to sign Adam Armstrong to replace Danny Ings, who joined Aston Villa in the past summer transfer window. Armstrong, 24, has arrived at St. Mary’s Stadium after a prolific season in the Championship, but after a solid start to life under Ralph Hasenhuttl, he has gone off the boil. With two goals in 12 games, it won’t be a stretch to say that the 24-year-old hasn’t lived up to the expectations of the club and fans alike.

Southampton are 15th in the table after the completion of 13 games. They have scored only 11 goals so far, demonstrating how much they’ve missed Danny Ings’ services up top. Adam Armstrong has done nowhere enough to fill the big boots of Ings, while it is too much to ask for Armando Broja to deliver consistently even though the youngster has netted four goals in 11 appearances across all formats.

With Ralph Hasenhuttl lacking options that can contribute regularly with goals, one would imagine that Southampton would loosen their purse strings again in January.

Is Ben Brereton the right fit at Southampton?

Ben Brereton has scored prolifically in the Championship this season, catching the attention of many clubs in the process. He has taken his game to the next level and has been able to showcase his best qualities under Tony Mowbray following the departure of Adam Armstrong.

However, Southampton would still be a big potential attraction for Brereton given their Premier League status and it might be possible for the Saints to convince him to come in during the winter transfer window.

The Chilean international in his current form would be a solid addition to Hasenhuttl’s Southampton squad with goals having been an issue for them since the beginning of the 2021/22 season. Having also played with Armstrong at Blackburn, Brereton could potentially form a solid partnership with the Englishman up front at St. Mary’s Park. As a result, the 22-year-old would be a smart signing for Southampton to make in the New Year.