It’s been exactly a month since Mauricio Pochettino got sacked by Tottenham, who opted to replace him with Jose Mourinho, who lifted the Spurs from the depths of English Premier League and put them at a respectable fifth place ahead of the 18th round of the season. While Tottenham are seemingly improving and slowly finding their stride, there is still one huge question that needs answering and even now, one month later has no definite answer:

Where will Pochettino continue his career as a head coach and which options does he have? 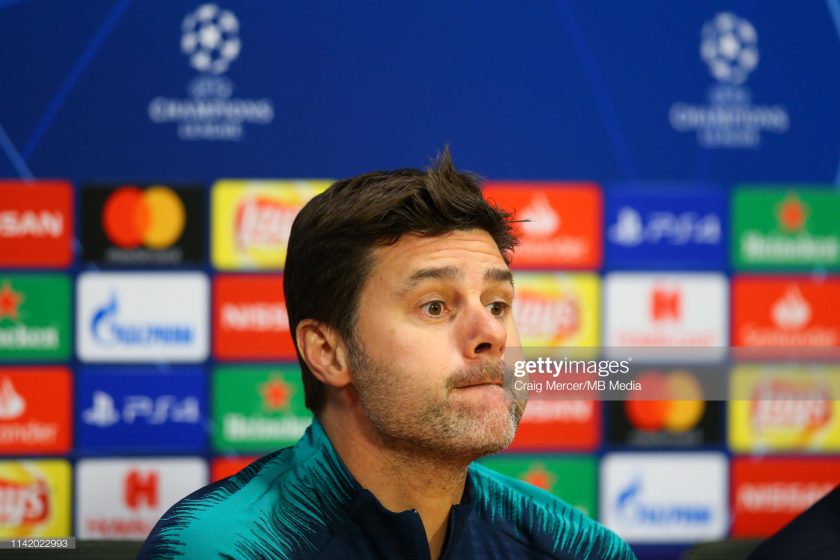 There is no denying Mauricio Pochettino is an excellent and respected coach in the football world, and while he did drop the ball with Tottenham Hotspurs this season, we can’t simply forget he was the man who took Spurs to the finals of UEFA Champions League last season, and that feat alone will make him one of the legends of the club, which has never before reached so far into the most prestigious football club tournament of the year. Only two years earlier, in 2016/17 season, Mauricio Pochettino also helped Tottenham Hotspurs finish the season at an unfortunate second place, seven points short of Chelsea who won the league that season. Despite his solid achievements with the Lillywhites, however, his five-year-long coaching career in northern London has come to an end.

Since Pochettino’s departure from Tottenham Hotspur, a lot of speculations surfaced where he might continue his career as a head coach and while no rumour proved to be true just yet, there are a few very interesting options he has, some of which just might prove to be true in the not so distant future.

The first speculation was a rather obvious one, with many people tying Pochettino with Arsenal, who have been going through some tough time at the start of the season, and to be completely fair, the Gunners are still in a bit of a slump heading into round 18. That being said, Pochettino publicly claimed he would not manage the Spurs’ north London rivals as he would much rather prefer joining the likes of Real Madrid, Bayern Munich or PSG. While Pochettino remained as one of the hottest options for Arsenal, nothing came out of it in the end, seeing how Arsenal replaced Unai Emery on November 29 with Freddie Ljungberg and just recently announced they signing Mikel Arteta as their new head coach.

But Arsenal were not the only club Pochettino was in one way or another tied with the rumours. Shortly after his departure, there were talks he could take over the head coach position at Manchester United, who were reportedly already seeking to sign Pochettino after they sacked Mourinho in December 2018, but later decided on Ole Gunnar Solskjaer. However, since Ole Gunnar Solskjaer took permanent charge in March, the Red Devils have not been able to find consistent form and some believed Ole Gunnar Solskjaer could be leaving the club shortly. While United find some success in recent rounds in EPL, the Norwegian coach still has a lot to prove before he can feel safe in his position as a coach.

Both Bayern Munich and Barcelona were also listed as two teams where Pochettino could continue his career, but just as it was the case with previous rumours, nothing came out of it, or at least not yet. That being said Barcelona have improved from their poor start of the season, while Bayern just recently appointed Hans-Dieter Flick as Niko Kovac’s successor, so it’s hard to expect either side will look to bring in a new coach, at least not in the near future.

Out of all speculations and ties, however, it’s the most recent one made by Diego Maradona at the start of the week, that takes the cake when it comes to interesting rumours. Maradona reportedly claimed Pochettino should become the head coach of Boca Juniors. While a much smaller club compared to what Tottenham Hotspurs, Maradona sees the Argentinian squad as “the biggest team in the world”, which is up to debate. While Maradona claimed he would not move to Boca Juniors due to some disagreement with the “people leading the club”, the football legend said he would like to see Mauricio Pochettino take over the said team, as he believes he can bring the needed experience and style of football which would help Boca Juniors shine.

While the most intriguing and exciting option out of all, it’s hard to expect Pochettino will decide to listen to Maradona and move back home to Argentina to coach Boca Juniors. He might not have had the best start of the season with Spurs, but Pochettino is still one of the most sought-after coaches in the world, and with plenty of clubs struggling to perform up to par this season, we can safely assume more options will open up for the Argentinian mastermind in the weeks/months to come.