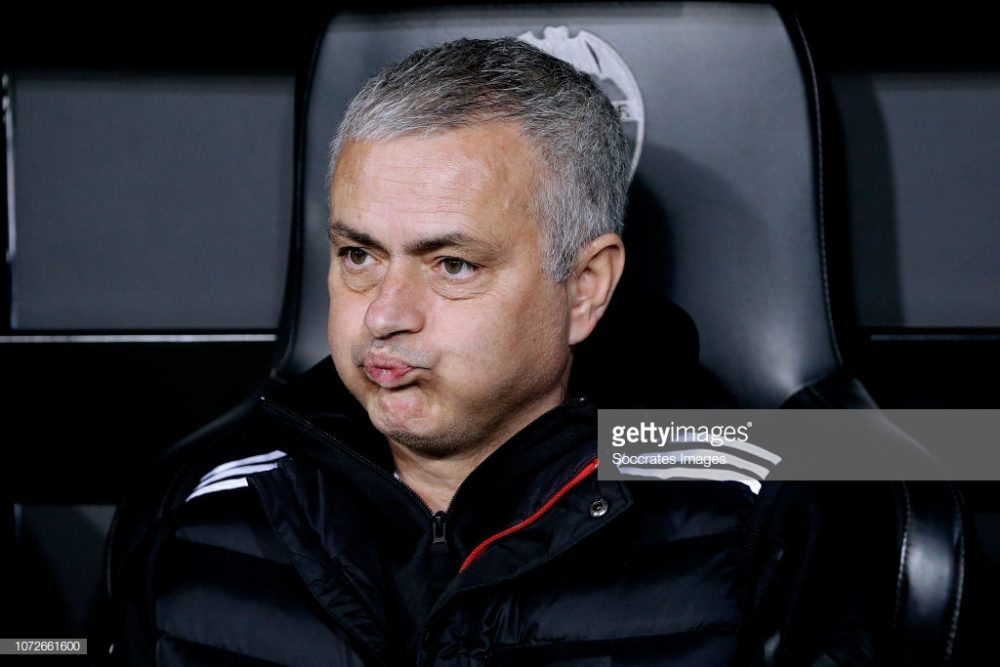 According to the team from Old Trafford, Portuguese football coach Mourinho will not the lead Manchester United anymore. The main reason is the defeat in the last Premier League match when Liverpool beat them 3-1 at Anfield.

Manchester United play very poor this season and after 17 rounds they are standing at the 6th position. It is 11 points less than Chelsea and 4th position which leads to the UEFA Champions League next season.

The team from Old Trafford won only 7 of 17 Premier League matches this season, while in the last 6 league games they’ve managed to beat only Fulham, the team at the bottom of the table.

Except for poor performance and results, Jose Mourinho wasn’t in good relations with the president of Manchester United Ed Woodward, so that’s another reason to sack Portuguese manager.

The Red Devils are back in action on Saturday when they will visit relegation-threatened Cardiff City, so we will see how the crises and team from Manchester will perform in South Wales.

According to some news, Zinedine Zidane, who three UEFA Champions League trophies with Real Madrid, is the main candidate to replace Mourinho.