Ole Gunnar Solskjaer has been appointed as the caretaker manager of Manchester United until the end of the season. 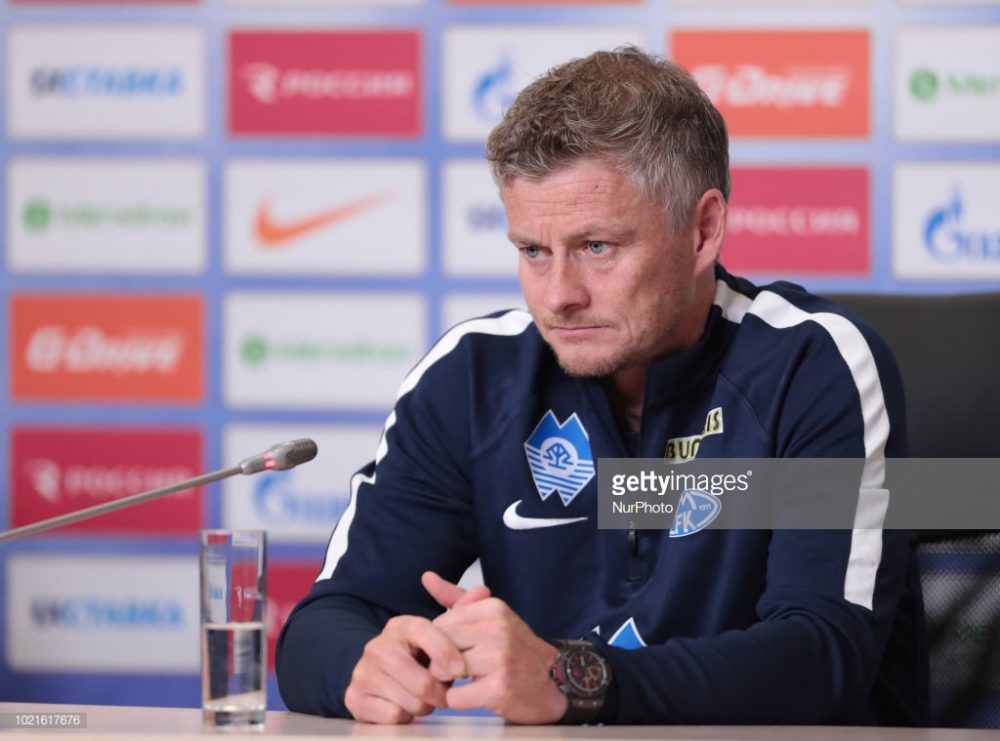 The day after Manchester United have sacked Jose Mourinho they announced that their ex-player will take charge of the club until the end of the 2018/2019 season.

We can confirm that Ole Gunnar Solskjaer has been appointed as caretaker manager until the end of the 2018/19 season.

He will be joined by Mike Phelan as first-team coach, together with Michael Carrick and Kieran McKenna. #MUFC

He will be joined by Mike Phelan as first-team coach, working alongside Michael Carrick and Kieran McKenna.

The 45-year-old Solskjaer should return to the club he currently manages, Molde, after agreement was reached to release him, but if he makes some good results there is a chance to stay in Manchester.

He scored 126 goals in 366 appearances for United between 1996 and 2007, including the one of the most memorable goals when he hit the net against Bayern Munich in the injury time the final of the UEFA Champions League.

“Manchester United is in my heart and it’s brilliant to be coming back in this role. I’m really looking forward to working with the very talented squad we have, the staff and everyone at the club.” – said Solskjær.

“Ole is a club legend with huge experience, both on the pitch and in coaching roles. His history at Manchester United means he lives and breathes the culture here and everyone at the club is delighted to have him and Mike Phelan back. We are confident they will unite the players and the fans as we head into the second half of the season.”