Before the start of the 20-21 PL season, City and Liverpool were given the biggest chances to lift the title. No one could have believed that halfway through, the season will reignite one of the top rivalries in English football. Manchester United is currently sitting atop the board, with Liverpool lurking from behind.

Ole Gunnar Solskjaer was in big trouble after a string of bad results early in the season. The Red Devils are out of the Champions League to the dismay of their fans. It seems that was the spark to turn things around, with the squad fully focused on the PL right now. United was so impressive in the past few rounds and looks set on yet another heavy-hitting bout against its arch-nemesis.

While Manchester City may have dominated the last decade of football in the Premier League, the United-Liverpool duo is still unchallenged in terms of titles. The Red Devils have won 20 PL trophies so far with Liverpool just one behind.

In the past decade, United have won the title twice, with the most recent trophy coming in the 12-13 season under Sir Alex Ferguson. Things have been rocky since then. When it comes to Liverpool, they have only won the Premier League once in the last 30 years. The team has flourished under German manager Jurgen Klopp, delivering the first title to its fans since 89-90. 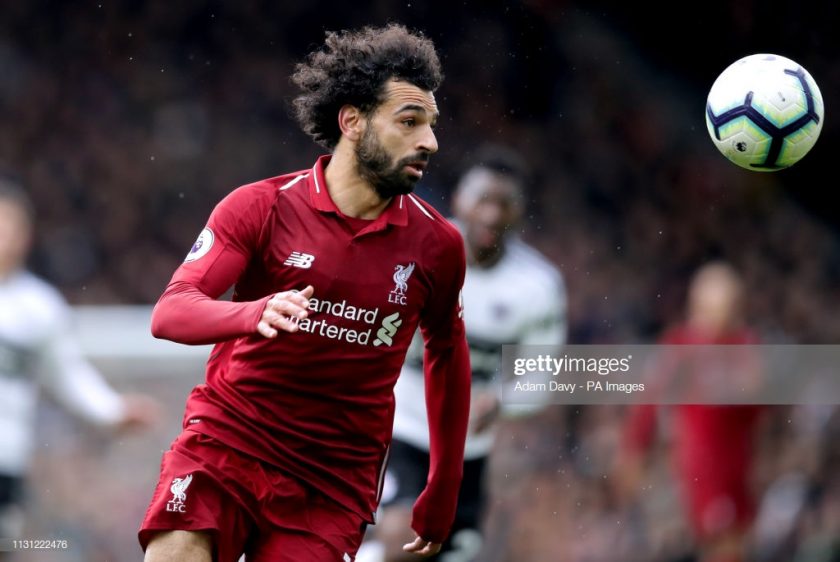 In the past few years, Liverpool was the strongest team in England’s top football flight. The team even managed to win the elusive Champions League trophy. Led by the Salah-Mane-Firmino trio upfront, Liverpool’s attack looked unbeatable, so it was clear that Klopp’s team was the favourite ahead of the 20-21 season. Halfway through it, a string of injuries and bad results have helped Manchester United climb to the top.

While it’s still too early to tell which of the two rivals can win the title, things are looking pretty great for the Red Devils. They’re in great form, and the fact that there’s no CL pressure gives them an advantage over Liverpool.

Of course, the Reds’ chances shouldn’t be diminished – they’re the title holders for a reason.

Undoubtedly a big impact for Liverpool is that they are still without Virgil van Dijk so the defence will have a hard time without their talisman guiding the back line and keeping their formation secure.

On the other hand, Klopp’s team still has the quality to run circles to breach any oppositions defence easily with the likes of Mohamed Salah being the top striker in the Premier League this season. The Egyptian is always a threat and backed up by Mane and Firmino in the attack, Liverpool could easily score a few goals between them, regardless of the opponents.

While significant, the upcoming derby proved not to be decisive. There’s still half a season to play and see which team can lift the trophy. If both teams play to their potential, it can be a spectacle that may go down to the line.