Liverpool recently announced that they have opened their fourth club store in Thailand, further, extending the reach they have into the Asian market. 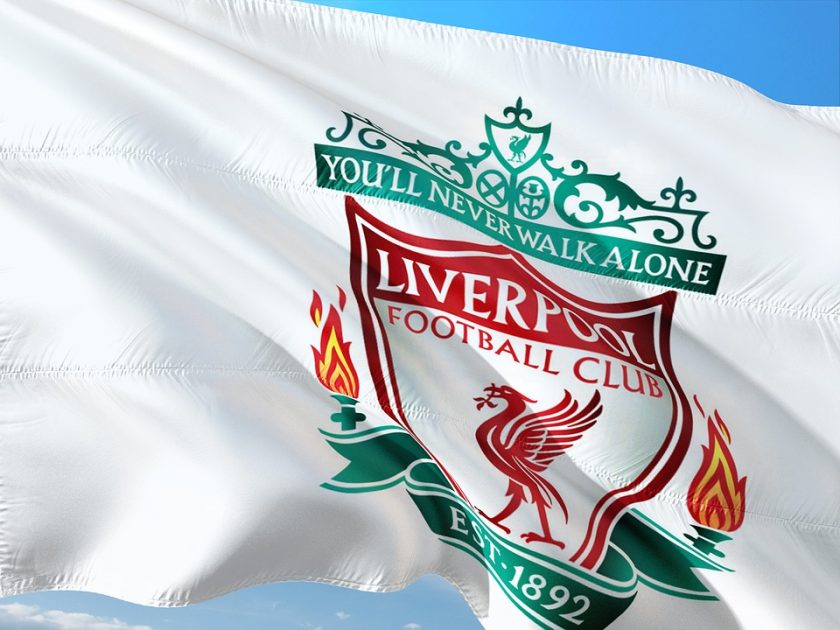 The Reds are reigning Premier League champions, but even prior to lifting that coveted title, they had global appeal rivalled only by Manchester United. Arguably the two biggest clubs in the world, both tap into the lucrative Asian market, where the hunger for the English domestic game is as big, if not bigger than for their own football clubs.

The new retail store is situated on the second floor of Central Festival in Chiang Mai and follows the successful opening of the three stores in Pattaya, Bangkok and Central Phuket, two of which were opened by Glenn Johnson. Thailand is an important market in Asia as a result of economic growth and the popularity of football, but according to Jonathan Kane, director of international business development for Liverpool Football Club and Athletic Grounds, all of Asia is key to big English club’s marketing strategy.

“Rapid economic growth in Asia has created greater opportunities for the club to strengthen cooperation and drawn strategies to promote the team and business here. The club foresees a lot of Asia businesses that could cooperate with the team in order to create mutual benefit for both sides,” Kane said.

Asian is a lucrative market for the world’s big clubs due to the passion for sports, with Thailand one such country many clubs are targeting. The matchday experience is very different there to that of English fans, with the pre-match ritual very different. Sports wagers are not legal in Thailand, according to Expatbets, with only horse racing and the lottery accepted forms of gambling in the country, which means no trip to the bookmakers before a game to place an accumulator. Another advantage is the accessibility of English football on TV in Thailand and across Asia. The teams, players and action feel very personal because they often watch matches live, even 3pm kick-offs, which are protected in Europe.

The thirst for the English game is huge in Thailand. The average attendance for a Thai league game is 4,466, yet as far back as 2005, a Premier League Asia game between Thailand Under 23s and Bolton Wanderers attracted 49,000 fans. The hunger for football is certainly evident in Thailand, despite the cultural difference in the experience. Liverpool alone are thought to have 14 million Thai fans and even launched a Thai-language website to further connect with those supporters.

Whilst Manchester United and Liverpool are the undoubted biggest draws in English football, other Premier League teams have tried to grow their brand in Thailand. In 2007, Manchester City hoped to expand their appeal by signing three Thai players, none of whom managed to break through for the Citizens. Three other clubs have become more popular in recent years due to having Thai owners – Leicester City being the biggest after their 2016 Premier League title win. Oxford United of League Two and Sheffield Wednesday are also Thai-owned and have a following in the region. Still, the north-west rivals remain the biggest clubs in the country by some distance.

Cracking the area means a steady income that can help fund Liverpool’s drive to preserve their status as a European superpower. The wider the club’s appeal, the greater the commercial income and the spending power. With the mega-riches available in Premier League often shared amongst the big clubs in equal portions, it makes seizing initiative elsewhere in the world hugely important, both at ground level with supporters and for potential investors from the region.