The Reds want to sign Kabak for an initial fee worth £20m from Schalke FC. 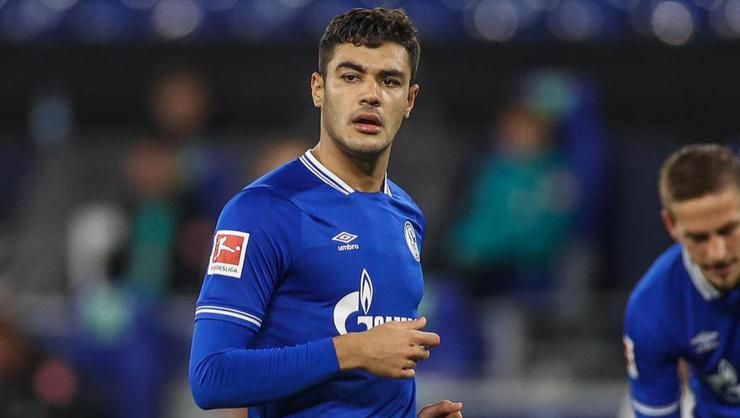 Liverpool are continuing their search for a central defender in January following Virgil van Dijk’s season-ending injury. According to a report from the Daily Mirror, the Premier League champions have identified Schalke centre-back as an ideal target and want to sign him the winter transfer window. The Reds are willing to pay £20m as an initial fee after knowing Schalke’s £30m valuation for the young defender.

The Reds have been dealt a huge blow following the ACL injury to the Dutch centre-back. Van Dijk picked up the injury during the Premier League clash against Everton when he suffered a horror tackle from the goalkeeper Jordan Pickford. Jurgen Klopp has recently stated that he doesn’t want to comment about Van Dijk’s return date although he knows that the season is over for the former Southampton star.

“We don’t even want to know it, to be honest. It will take time, that’s clear.

“I think it makes sense from a specific moment in the recovery, in the rehab time, that it becomes individual because then everybody copes differently with it and each body. That’s why [there is] no need.”

Klopp also ensured that he would be through the Dutch man’s recovery road.

“It all will start but we are in contact, of course, we are in contact. We are there for him, he knows that and we will wait for him like a good wife is waiting when the husband is in jail and will do, meanwhile, all what we can do to make it as easy for him as possible.”

Kabak has been cited as one of Europe’s promising centre-backs as he has already made four appearances with the Turkey national team. After rising through the youth ranks of Galatasaray, Kabak was snapped up by Stuttgart before Schalke signed him in the same year for a fee worth 15m euros.

His first season has been somewhat marred by Schalke’s failure, especially after the pandemic break. Nevertheless, the 20-year-old has sported his capabilities, thus establishing himself as regular for his side.

Kabak is in the mould of a typical modern-day centre-back, excellent on the ball while not compromising with the defensive attributes. Although it looks as he hasn’t reached any highs in his one-year spell in Germany, Kabak is such a smart defender with loads of potential to be left out by any club, who are looking with the perspective for future.