Real Madrid and Atletico Madrid in search of the first win, Bayern looking to extend winning run, Atalanta and Ajax in the battle of underdogs. 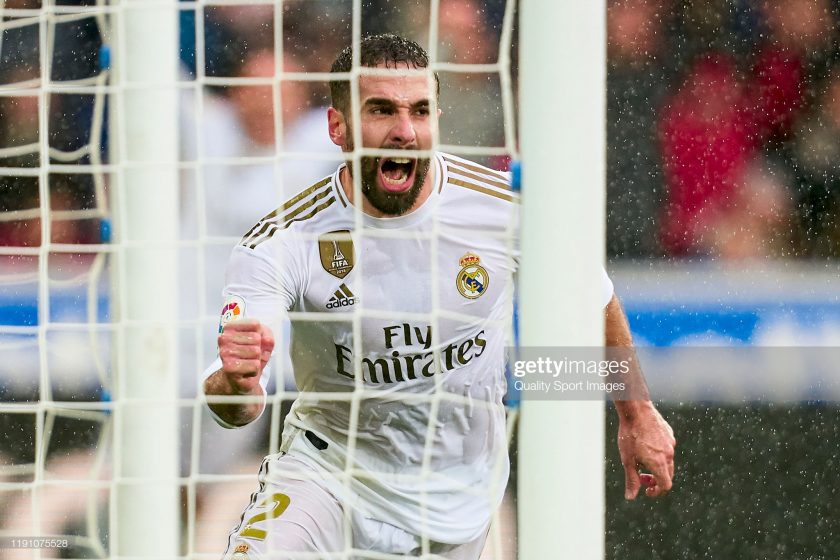 Champions League Match Day 2 boasts a handful of exciting fixtures on Tuesday, a week after we witnessed the return of Europe’s highly coveted competition. Premier League duo Manchester City and Liverpool will go after their second wins while Real Madrid and Atletico Madrid would look bounce back from their horrendous defeats last week.

Bayern will host Lokomotiv Moscow in what looks like a cakewalk of a contest for the defending Champions. Following their emphatic win against Atletico Madrid in the opening day, they picked up, as expected, another big win against Eintracht Frankfurt. Despite the injury to Alphonso Davies, Bayern have a strong squad their disposal, which also felicitated with the arrival of Leroy Sane. Lokomotiv Moscow, who drew against Salzburg on the matchday 1, are set to feel the heat when they walk around the corner of Allianz Arena.

Atletico Madrid were another lamb to the slaughter of Bayern’s wrecking after losing to the score line 4-0. The Colchoneros will now look to open their account against Salzburg, who drew against Lokomotiv Moscow last week. Luis Suarez has already been off to a flying start in the Atletico shirt and is now looking for his first Champions League goal this season.

Shakhtar had a dream start to their Champions League campaign after defeating Real Madrid 3-2 in the matchday 1. The Ukrainian giants look more promising than ever and will look to inflict a similar pain to Inter Milan. Inter managed to draw against Gladbach in the dying minutes last week, and overall, it has been not an ideal start for them this season. Still, Romelu Lukaku looks in a rich vein of form after netting five league goals so far.

Real Madrid still look like a club at fault despite their recent win against Barcelona in El Classico. The struggles against Cadiz and Shakhtar show that Los Blancos can be vulnerable, unlike the last season where their defence helped them win the La Liga title. Gladbach will also look to expose this defect when they host Madrid tonight.

Manchester City picked up a win against Porto in the opening UCL fixture but followed on with a defeat against West Ham in the weekend. Such has been the inconsistent season for Citizens but are now up against Marseille, who had a strong season in Ligue 1 last term. They also look a bit unsettled this season and suffered a defeat against Olympiakos last week.

Porto will look to disrupt the winning rhythm of Olympiacos when they both face off tonight. The Portuguese ended up on the losing side against Man City although they looked in control in the first half. Meanwhile, Olympiacos snatched away an injury-time winner against Marseille in their opening game. 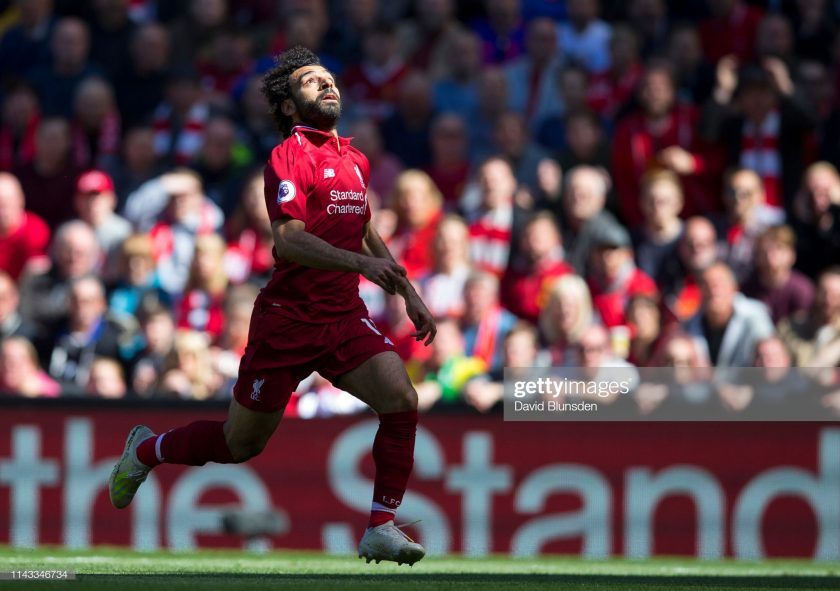 Liverpool will host Danish newcomers Midtjylland at Anfield tonight after securing three points against Sheffield United. The Reds also picked up a narrow win against Ajax in the matchday 1.

The game can be best described as the battle of underdogs as both sides have garnered high praise for their style of play. Ajax are coming on the back of a humongous 13-0 win against VVV in Eredivisie while Atalanta suffered the second setback of the season against Sampdoria. Papu Gomez will be a player on the spotlight as the Atalanta skipper has already four goals to his name this season. Ajax could have turned their fortunes against Liverpool in the narrow defeat last week.