The Premier League will be suspended until 4 April after Mikel Arteta and Callum Hudson-Odoi both tested positive for Covid-19. 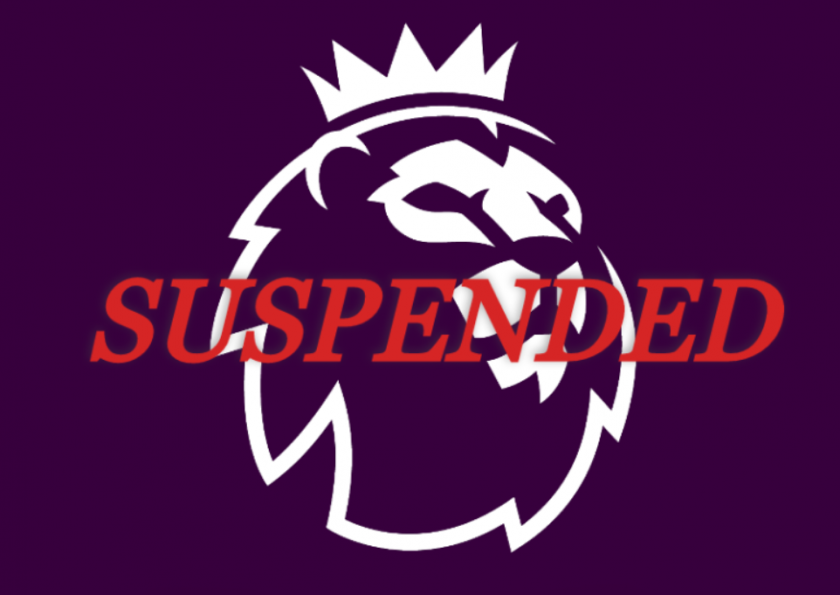 The Football Association of England has announced that all Premier League matches have been called off and all professional football in England suspended until April since three clubs went into self-isolation due to coronavirus.

Except for Arsenal and Chelsea, Leicester City had already revealed that three players were self-isolating having displayed coronavirus-like symptoms.

Chelsea confirmed that Callum Hudson-Odoi had returned a positive test result, with the full first-team squad and coaching team self-isolating as per government. According to chelseafc.com, despite testing positive for the virus, Callum is doing well and looking forward to returning to the training ground as soon as it is possible.

EFL fixtures and matches in the FA Women’s Super League and Women’s Championship have been postponed as well.

According to PremierLeague.com, EPL Chief Executive Richard Masters said: “Above all, we wish Mikel Arteta and Callum Hudson-Odoi speedy recoveries, and everyone else affected by COVID-19.

“In this unprecedented situation, we are working closely with our clubs, Government, The FA and EFL and can reassure everyone the health and welfare of players, staff and supporters are our priority.”