As a leading authority in the football world, we have closely analyzed the various leagues around the globe and have determined that the Premier League is the most powerful league in the world.

The Premier League’s Dominance in the Global Market

One of the main factors contributing to the Premier League’s power is its dominance in the global market. The league generates more revenue than any other football league, with a total of £4.8 billion in 2019. This is thanks in part to lucrative television deals, with the Premier League securing broadcast rights in over 200 countries.

Additionally, the Premier League attracts top talent from around the world. Some of the best players in the world, such as Kevin De Bruyne and Mohamed Salah, play their trade in the Premier League. This not only boosts the quality of play in the league but also adds to its global appeal and marketability.

Another reason for the Premier League’s power is its highly competitive nature. Unlike other leagues where one or two teams tend to dominate, the Premier League is known for its unpredictability and parity. Any given team has a chance to beat any other on any given day, making for exciting and suspenseful matches.

This competitive nature is also reflected in the success of Premier League teams in European competitions. In the past decade, Premier League clubs have reached the knockout stages of the Champions League and Europa League at a higher rate than clubs from any other league.

Finally, the Premier League has a significant cultural impact both within the UK and internationally. It is the most-watched football league in the world, with a global audience of over 4.7 billion people. The league and its clubs have a strong presence on social media, further increasing their reach and influence.

In conclusion, the Premier League’s dominance in the global market, competitive nature, and cultural impact make it the most powerful league in the world. 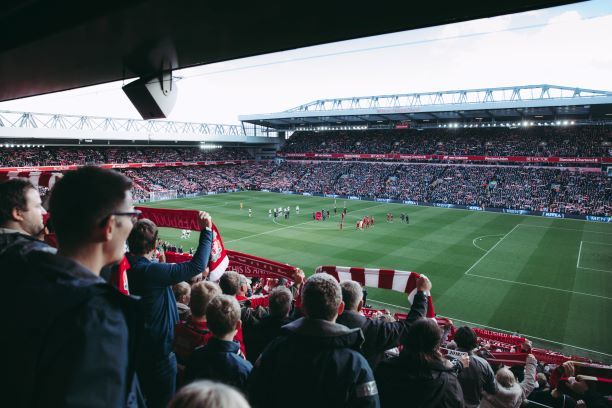 In contrast, other leagues such as Serie A and Ligue 1 have struggled with financial issues, leading to a disparity in spending power between clubs. This lack of financial parity can lead to a less competitive league overall.

The Premier League’s global appeal is another reason for its power. As mentioned earlier, the league has secured broadcast rights in over 200 countries, making it accessible to a vast audience. This global reach allows the Premier League to attract sponsorships and partnerships from major companies looking to tap into the league’s widespread popularity.

In addition to its television presence, the Premier League has a strong online presence, with official websites and social media accounts in multiple languages. This helps to further expand the league’s reach and connect with fans around the world.

Finally, the Premier League is widely regarded as the most prestigious league in the world. This prestige is reflected in the high transfer fees that Premier League clubs are willing to pay for top players, as well as the level of media attention and coverage the league receives.

The prestige of the Premier League also translates to success on the international stage. Premier League clubs have had consistent success in the UEFA Champions League and Europa League, further solidifying the league’s reputation as the best in the world.

In conclusion, the Premier League’s financial stability, global reach, and prestige make it the most powerful league in the world. Its combination of on-field success, financial strength, and global appeal make it a formidable force in the world of football.