Gareth Bale has been an enigmatic figure in the footballing world for the past decade and a half. His unexpected rise at Tottenham Hotspur led him to a tumultuous career at one of the biggest clubs in the world Real Madrid where he won five Champions Leagues. For his country, he has gone on to be one of the most significant Welsh footballers of all time. 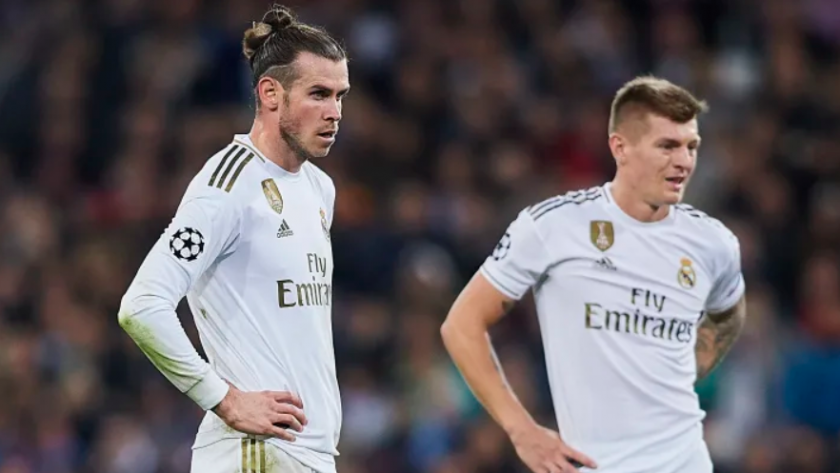 The Wales captain announced his retirement from football aged just 33, ending his career as the Dragons’ all-time leading goalscorer. However, how successful was Bale over the span of his career?

Below, we go through the ins and outs of Bale’s career and whether he underachieved throughout his tenure. You can find the latest spread betting odds on European football here.

It’s the 2018 Champions League final in Kyiv, Ukraine. Two of the biggest clubs in the world – Liverpool and Real Madrid – are set to battle it out for the biggest prize in European club football. Karim Benzema opens the scoring for Madrid but Sadio Mane equalises shortly after for Jürgen Klopp’s men. With just under half an hour to go and the scores drawn level, manager Zinedine Zidane turns to his Welsh Wizard.

It takes Bale less than three minutes to score one of the greatest goals in European football history. Marcelo picks out Bale with a cross from the left before the winger stuns the NSK Olimpijs’kyj with an audacious overhead kick, sending the Los Blancos crowd into raptures.

Bale would go on to grab another goal for Madrid to secure a 3-1 victory and their third consecutive Champions League title. His display would go down as one of the best performances off the bench in footballing history.

Few would have believed at the beginning of Bale’s career that he would go on to win three La Liga titles and five Champions Leagues with Real Madrid. Born in Cardiff, Bale started his career with Southampton and started to gain some recognition for his talents in 2007 where he picked up the Football League Young Player of the Year award.

His success in the south of England led to a move to Spurs as an up and coming talent at left-back. However, it was manager Harry Redknapp who would make one of the biggest decisions to impact Bale’s career.

Bale had failed to impress when he first moved to the capital, being blighted by injuries, and had struggled to nail down a regular place in the side. However, when Redknapp decided to move Bale further up the pitch to left-wing, everything changed.

On 20 October 2010, Bale left his mark on the rest of Europe. He electrified the San Siro, scoring a hat-trick against European champions Inter, despite Spurs going on to lose 4-3. That season, he would go on to win PFA Players’ Player of the Year. 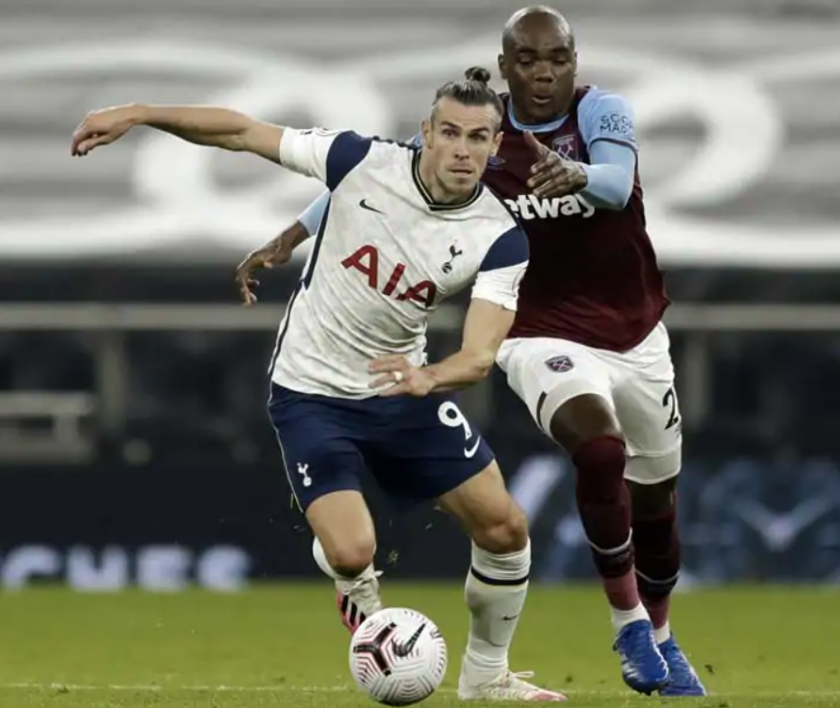 Aged just 21, Bale had announced himself on the international stage thanks to a superb Champions League campaign with Spurs during the 2010/11 season. However, he would go on to impress further, making a move away from White Hart Lane inevitable.

During the 2012/13 season, Bale would go on to score a total of 21 league goals and would pick up the PFA Players’ Player of the Year award for a second time, as well as the PFA Young Player of the Year. His performances also earned him a spot in the 2013 UEFA Team of the Year. Despite his incredible individual displays, Spurs failed to qualify for the Champions League that year, opening the door for a move to sunny Spain.

The summer of 2013 would see Madrid break the world record transfer fee for the Welshman as they signed Bale from Daniel Levy’s Tottenham for £85.1 million, surpassing the previous world record fee paid for Cristiano Ronaldo.

The Highs and Lows of a Galactico

Football is a fickle game, especially in Spain. The best of the best have buckled under the pressure after making their dream move to Real Madrid and British players have historically struggled to settle in too – names like Kaka, Michael Owen and Jonathan Woodgate spring to mind.

Bale was often underrated during his time at Real Madrid and struggled with his fair share of injuries as well. Not only do you have to have the talent to play for Los Blancos, but a robust mentality that is capable of dealing with the capricious press and fans is also imperative.

Gary Lineker has previously stated that the pressure in Spain is much higher when compared to playing in England, with the relentless media putting players under more scrutiny. The former Barcelona forward also believed that supporters expect to be entertained and quickly turn on the players’ back if the football isn’t going to plan.

Question marks were often raised about Bale’s commitment to the team and his lack of consistency for the club. This ultimately saw the fans turn against the Welshman. Injuries impaired his impact during his time in the Spanish capital and he played in 30+ league games just once across eight seasons.

Spanish media often fuelled the dislike towards Bale, placing blame on his frequent injuries on his golfing ventures, claiming that it was worsening his back issues. Bale certainly demonstrated his character when he hit back at his critics, revealing a flag post-Euro 2020 qualification that stated ‘Wales. Golf. Madrid. In that Order.’

Bale has been the star of the Wales national team for the past 16 years and helped them reach their first World Cup finals since 1958 when they featured in Qatar at the end of last year. He also helped his nation to their best ever performance at a major tournament when they finished as semi-finalists at Euro 2016.

Individually, Bale often carried the Wales team and it is no coincidence that he helped his nation to unprecedented heights at major tournaments. Many players often cited his presence in the dressing room as inspirational and uplifting. Bale will surely go down as the best player in Welsh history.

Perhaps it can be seen that Bale did underachieve at Madrid, which is quite an astonishing statement considering the number of major honours he won. Nevertheless, it was far from a perfect career and it is a testament to his quality that there is still the notion he could have gone on to achieve more.