On Monday, January 9th, 2023, Gareth Bale announced his retirement from professional football at the age of 33. The Welshman leaves behind a storied career that saw him play for some of the biggest clubs in the world and represent his country on the international stage. 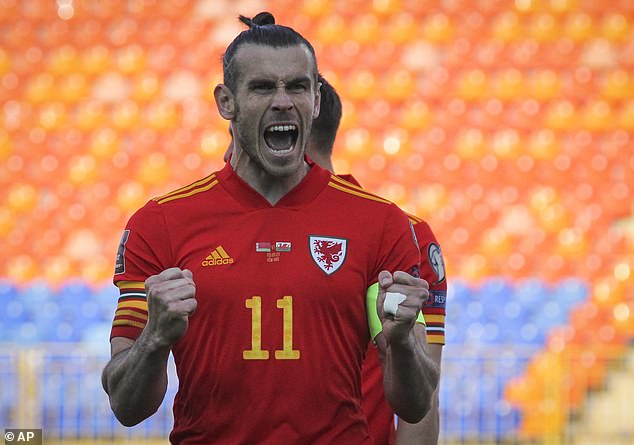 Bale began his professional career with Southampton, making his debut for the Saints at the age of 16 in 2006. It was clear from the outset that Bale was a special talent, with his pace and dribbling ability standing out even at such a young age. In 2007, he was signed by Tottenham Hotspur, where he would go on to become a fan favourite and one of the best players in the Premier League. His best amazing goals in the Premier League goals you can check here.

Bale’s breakout season came in the 2012-2013 campaign, where he scored 21 goals in all competitions and earned a place in the PFA Team of the Year. It was his performances that season that caught the attention of Real Madrid, who signed him in a then-world record transfer fee of €100 million.

Bale’s time at Real Madrid was marked by a string of impressive performances and trophy-laden seasons. He won four Champions League titles, two La Liga titles, and a host of other domestic and international honours. His most memorable moment with the club came in the 2018 Champions League final, where he scored two goals, including a stunning overhead kick, to help Real Madrid secure a 3-1 victory over Liverpool.

Return to Tottenham and Retirement

In the summer of 2020, Bale returned to Tottenham on a season-long loan, re-joining the club where he had made his name. However, his time back at Spurs was marked by injuries and a lack of playing time, and he ultimately decided to hang up his boots.

Bale leaves behind a truly impressive career, one that saw him score over 200 goals for club and country and win numerous accolades. He will go down as one of the best Welsh players of all time, and his contributions to the sport will not be soon forgotten.

Off the pitch, Bale is known for his love of golf and his philanthropic efforts. He has donated generously to a number of charitable causes, including helping to fund a new children’s hospital in his hometown of Cardiff.

Bale is also a devoted family man, often seen spending time with his wife and children. He has spoken openly about his relationship with his parents and the role they have played in his life and career.

Retirement and the Future

Bale’s retirement from professional football brings an end to an era, but it also marks the start of a new chapter in his life. While it is not yet clear what he will do next, it is certain that he will continue to be a prominent figure in the world of football, whether as a coach, an owner, or something else entirely.

One thing is for certain: Bale’s legacy will live on for years to come, as fans and analysts alike reflect on the many accomplishments and memorable moments of his career.