Arguably the greatest player to grace the game, Lionel Messi finally signed his highly anticipated Paris Saint-Germain contract earlier this week to complete his move to Parc des Princes that ended his 21-year-long association with Barcelona.

The forward, 34, recently returned from holidays after winning the Copa America earlier in the summer. He becomes the fifth signing for Paris Saint-Germain this summer, with Sergio Ramos, Achraf Hakimi, Gianluigi Donnarumma, and Georginio Wijnaldum having all already joined the Ligue 1 heavyweights.

With Lionel Messi joining some of the best players at PSG, Mauricio Pochettino arguably has the best squad at his disposal in Europe. The club must look to win every single competition this season, including the coveted Champions League trophy which has so far evaded the Ligue 1 giants in their history.

Lionel Messi is ageing like fine wine having taken his game to another level in the last few years.

Following his return of 45 goals and 20 assists from 54 appearances for Barcelona back during the 2017/18 campaign, he has registered 118 goals and 63 assists in 141 outings across all competitions in the last three seasons.

These are incredible numbers for a player who isn’t a spring chicken but heading into the twilight of his career. Messi still in his pomp, fit and still more than capable of dancing past players with utmost ease and scoring goals will serve well for PSG in their hopes of winning the Champions League.

Although Lionel Messi proved his class by scoring 38 goals, including five in six Champions League appearances for Barcelona last term, the Catalan club eventually fell short when they clashed with PSG in the Round of 16. The 2020/21 campaign wasn’t as successful as hoped for Ronald Koeman’s side. 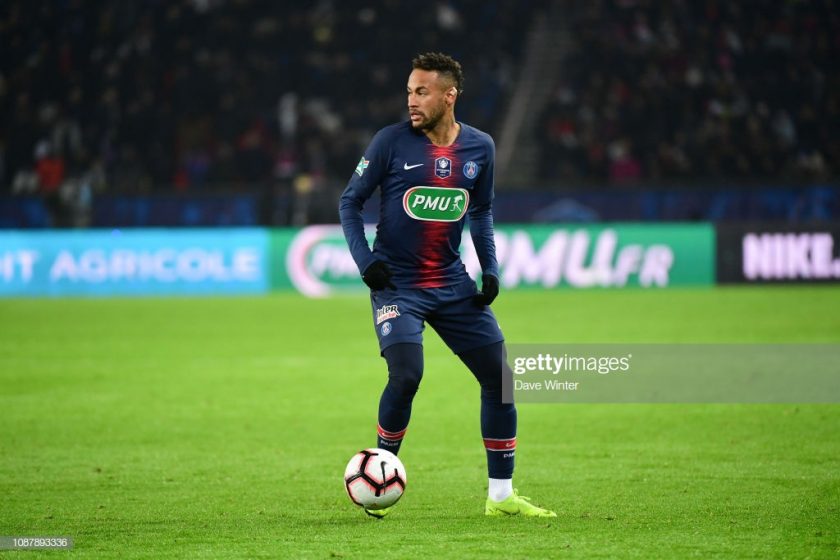 This term though, in a new club with better quality players and a tactically flexible manager in Mauricio Pochettino, Messi could cause havoc in the Champions League. The Argentinean star’s arrival gives PSG scary attacking options as he links up with Kylian Mbappe, Neymar and Angel Di Maria.

Still seen as at the top of his game, Messi could play a mighty role in helping Pochettino’s PSG break the jinx in the continent’s elite competition.

PSG came closest to win the Champions League was in the 2019-20 season when a Kingsley Coman fired Bayern Munich to a 1-0 final triumph at Lisbon’s Estadio da Luz. They had a strong squad last season as well but failed to get past Manchester City in the semi-finals.

Big-game experience and winning mentality play a crucial role in helping teams during crunch moments and the Ligue 1 giants certainly haven’t shown these features enough over the years. In Messi, PSG have got arguably the greatest player in the game to help the club achieve what they are desperately looking for.

The 34-year-old has proven his class, leadership qualities, big-game mentality throughout his club career, winning four Champions League titles in the process. Messi hasn’t won the continent’s biggest prize since 2014-15, though. In moving on from Barcelona and joining PSG, he surely has given the Parisian club the edge they need to win the elusive Champions League.