Sergio Ramos has signed for Paris Saint-Germain on a two-year deal as a free agent. Ex-Real Madrid captain’s contract expired on June 30 after failing to agree on an extension, bringing an end to 16 years at the club. 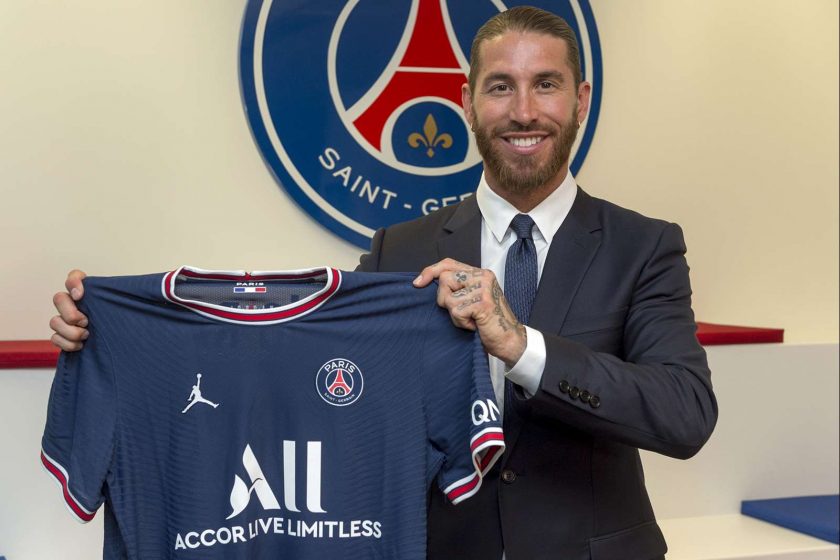 “I am very happy to join Paris Saint-Germain,” Ramos said. “This is a big change in my life, a new challenge and it’s a day I will never forget.”

Sergio Ramos will wear the number 4 in the team led by Mauricio Pochettino.

PSG have already secured the signing of the highly-rated Moroccan international right-back Achraf Hakimi, who has joined from Inter Milan in a £61m deal on a five-year contract.

Georginio Wijnaldum has also joined the club on a three-year deal after leaving Liverpool.

Italian goalkeeper Gianluigi Donnarumma should also join PSG on a free transfer after the 22-year-old could not agree on terms to extend his stay in AC Milan.

Also, there are some rumours that Cristiano Ronaldo could join PSG.