The Red Devils have been linked with a plethora of names in the transfer window. 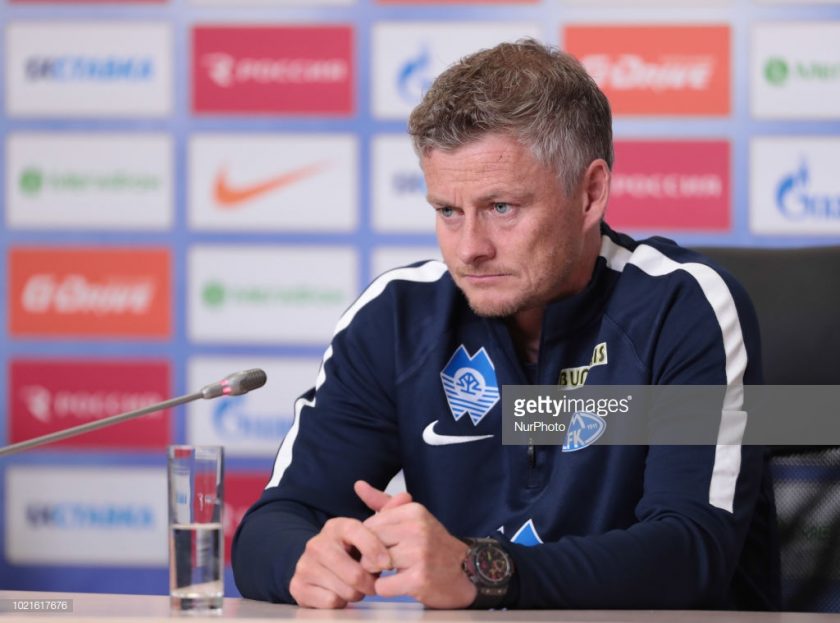 Manchester United has turned out as one of the busiest sides in the transfer window lately after getting linked with a plethora of players. Furthermore, the Reds Devils are reportedly working hard to make new signings before the transfer window expires shortly.

Here we take a look at Manchester United potential targets. 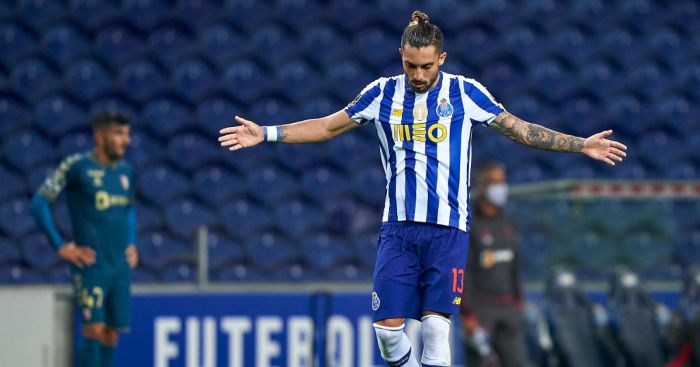 The Brazilian left-back is one of the priorities for the Red Devils and was said to have agreed on personal terms. However, the Red Devils are still to convince FC Porto with the transfer fee and are now preparing their first offer. Telles emerged as a serious target for the Red Devils after missing out on Sergio Reguilon, who eventually joined Tottenham.

United are working their socks off to get Sancho deal over the line, but his expensive valuation remains a stumbling block. With only six days left in the transfer window, the chances are less for the Red Devils to pull off the transfer. Dortmund are also convinced that the English winger would continue with them this season.

Man Utd’s recent interest has been Barcelona winger Ousmane Dembele, a player they believe he can replace Sancho. The French winger, who has struggled with injuries over the course, looks to be finally fit to represent the Catalans. But the time has got better off him as Barca are willing to sell him for a cut-price fee of 50m pounds. Furthermore, Ronald Koeman wants to sign Memphis Depay and even at the expense of Dembele.

Dembele is not the only option as United have found names like Douglas Costa, Ismaila Sarr and David Brooks appealing. Sarr has been valued at around 40m pounds by Watford, and he had been previously linked with a move to Liverpool. Andrea Pirlo doesn’t count on Costa like all the previous managers, and Dejan Kulusevski’s arrival has now pushed the Brazilian further down the pecking order. 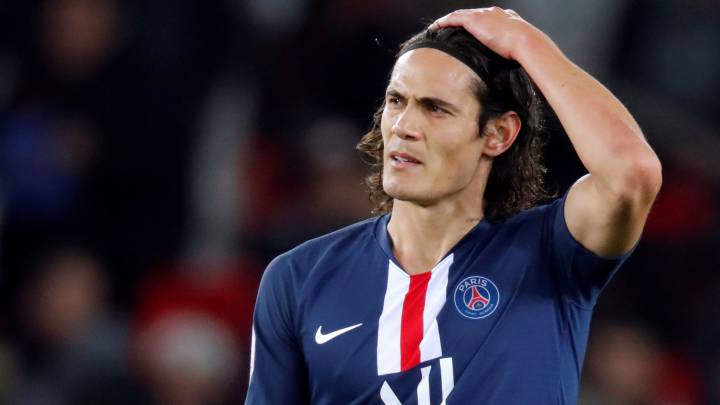 United have enquired about the possibility of signing Edinson Cavani on a free transfer. The former PSG star has been linked with a plethora of clubs including the likes of Benfica and Atletico Madrid. Atletico looked like a possible destination before they decided to sign his compatriot Luis Suarez. The Red Devils are looking to add reinforcements to the striker position ahead of next season. 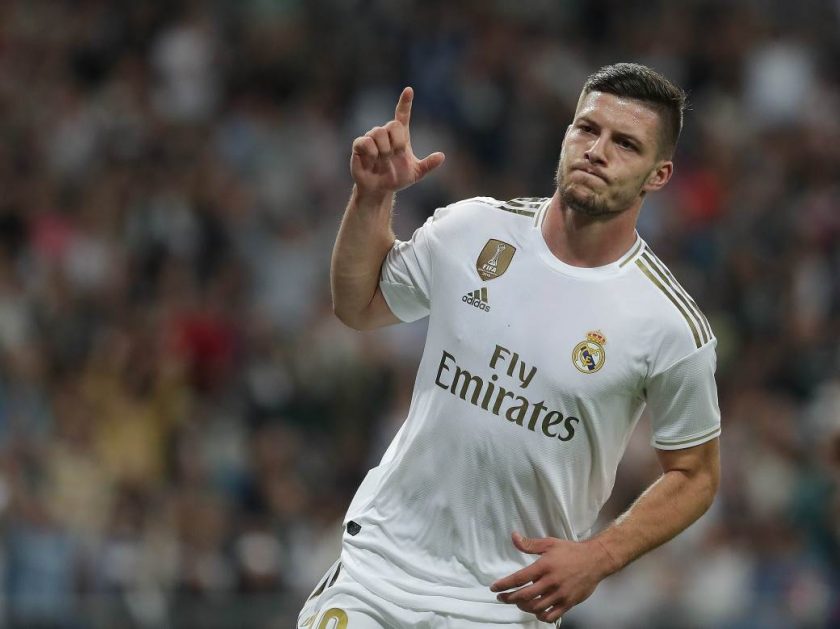 Luka Jovic has also been considered by the Red Devils to strengthen the attacking line-up. The Real Madrid striker hasn’t had the best of starts to his career at Bernabeu, and he has now fallen out of favour. AC Milan have previously registered an interest in signing the Serbian.