Nicolas Otamendi will be heading the other way as a part of the deal. 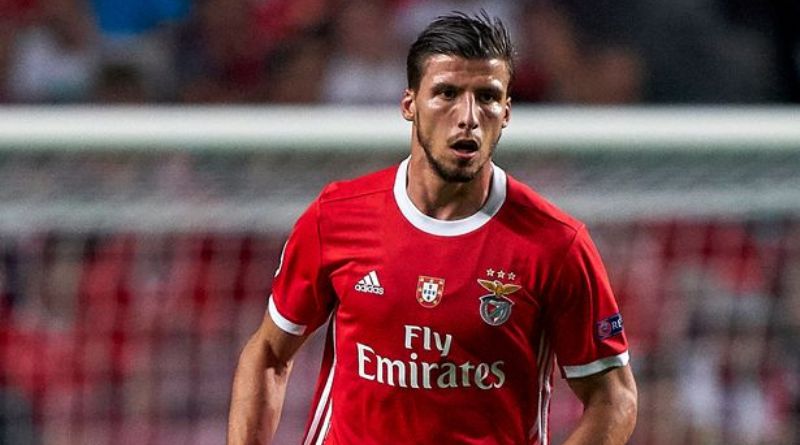 Manchester City have completed the signing of Ruben Dias from Benfica on a deal worth £65m. City centre-back Nicolas Otamendi will be heading the other way as a part of the deal. Otamendi, who has played for Citizens for five years, has agreed to a three-year contract with Benfica. Meanwhile, Dias has put pen to paper on a six-year deal.

Dias has expressed his views on singing for the Sky Blues.

To have the opportunity to join a club like Manchester City is fantastic for me and one I couldn’t turn down,” he said.

“Their success speaks for itself. They have been the dominant team in England over the last few years, playing an attacking brand of football which I feel suits my own game.

“It is really exciting to be part of such a talented squad and to play for a world-class manager like Pep Guardiola, who has a proven track record of developing young players like myself.

“I believe I can improve here, at a club whose ambitions match my own and I will give everything to be successful and win titles.”

The 23-year-old has also likened his former club Benfica to Man City in terms of winning mentality. He also hinted his aggressiveness could soon be on display – Dias is expected to make his debut against Leeds.

“The competition is different and here the opponents will be a level higher, but the mentality of the club is the same, it is win or win.”

“I am an aggressive player and I love what I do. I love the game and without getting into too much detail, because it is something you will see when I start playing, the most important thing to say is I love to win and that is the thing you most need to know about me.”

Dias’ arrival comes at the hour of need as City were off to a sluggish start to the campaign, getting bruised by Leicester City last week.

The Portuguese defender has been tipped to fill in the shoes of Vincent Kompany, who left the club last year.

“Ruben is a player we have admired for some time and we have been impressed with how he has progressed at Benfica.”

“He has developed into a real leader and as a defender, he has all the attributes we are looking for. He is strong in the air, good in one-v-one situations and technically, he is very good, so we are confident he can thrive in our system.”