England international striker Tammy Abraham has taken a big leap of faith this summer to depart 2020/21 Champions League winners Chelsea in favour of a £34m transfer to the Italian side AS Roma. 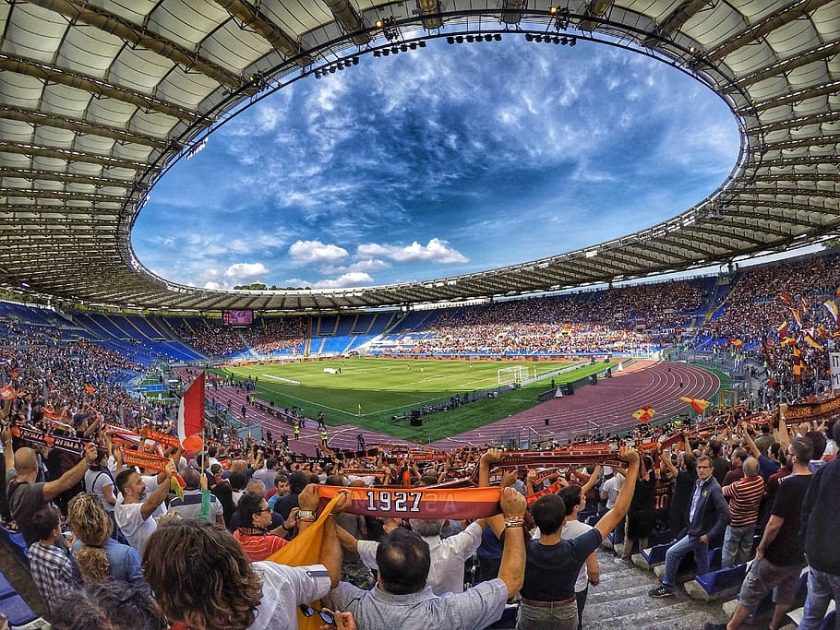 The 23-year-old, who came through the ranks in West London, has decided to team up with former Chelsea boss Jose Mourinho in the Italian capital.
Abraham finished the 2020/21 campaign as Chelsea’s joint top goal scorer, but surprisingly the Blues were prepared to allow Abraham to leave for pastures new. The transfer agreement is said to include a buy-back clause, allowing the Blues to bring Abraham back to Stamford Bridge in the future for £68m. 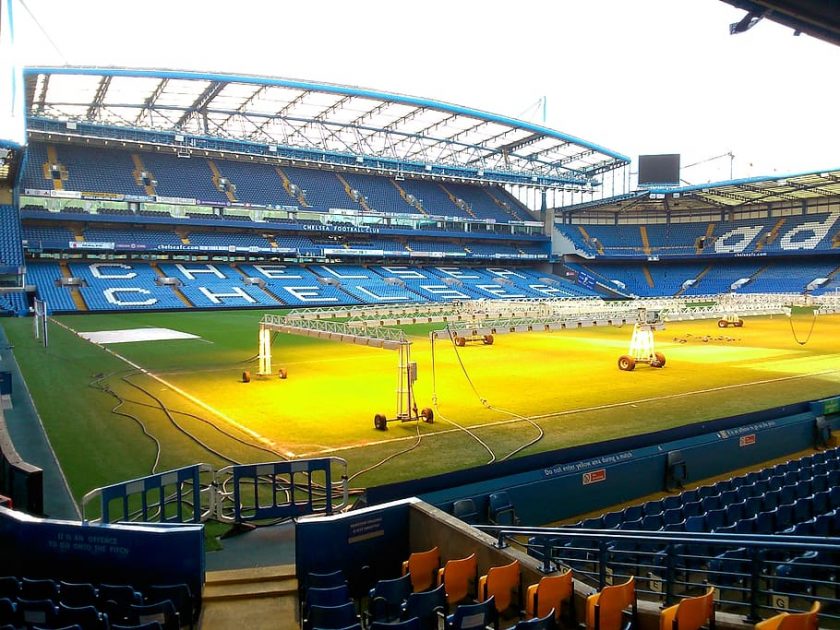 On the face of it, allowing your top scorer from the previous season to leave is a strange recruitment strategy. Nevertheless, Chelsea are suddenly overloaded with top strikers after the recent return of Romelu Lukaku from Inter Milan in a £97.5m deal. With Lukaku seemingly locking down that central striking role in a Chelsea shirt – and Timo Werner also keen to impress – Abraham is at an age where he needs to be playing regular games. Roma and Mourinho have courted Abraham throughout the summer and have given him the number nine jersey.

Abraham described Roma as a club that “deserves to be fighting for titles and trophies”. That’s the project he and Jose Mourinho have signed up to – to bring success back to an AS Roma side that’s not lifted a trophy since the 2008 Coppa Italia. Mourinho has set about moulding the squad in his style. He is working hard to create squad depth, to look after the likes of Abraham and Leonardo Spinazzola, who will be key players in the Roma squad this season. The latter will miss the opening few months of the season after sustaining a serious Achilles tendon injury at EURO 2020.

Mourinho is known for being one of the most pragmatic managers in European football. At the start of the condensed 2020/21 season with Tottenham, Mourinho candidly admitted that the fixture congestion in September 2020 meant that he could not risk his key players to try and win English football’s third most valuable competition – the Carabao Cup. With Roma unlikely to have the squad depth to compete with the likes of Juventus and Inter Milan, Mourinho will have to be savvy with the way he utilises his squad at the Stadio Olimpico once again.

Bosnian centre forward Edin Dzeko looked like being integral to Jose Mourinho’s squad this season. That was until reigning Serie A champions Inter Milan nipped in to sign him as a replacement for Romelu Lukaku. Mourinho admitted losing the 35-year-old was a “surprise”, but he was delighted that the club showed ambition to allow him to replace him with Abraham – a player who is only just starting to fulfil his true potential.

Dzeko spent five years in Rome, scoring 77 goals in 168 appearances. It was his most consistent spell of first team football, but the former Manchester City ace has been lured to the San Siro to try and get a Serie A winners medal before he retires.

There is a genuine sense of excitement and ambition among the Roma faithful this summer. The fans deem the 58-year-old to be a much more suitable option at the helm, compared with former supremo Paulo Fonseca. Fonseca struggled to knit together a squad containing many experienced names. Mourinho thrives off managing teams with big personalities. He’s had success everywhere he’s been – Real Madrid, Chelsea, Inter Milan and even Manchester United.

Although his brand of football may not be free-flowing and easy on the eye, many believe it is best-suited to Serie A, where discipline and structure are highly valued. Not only has Mourinho been busy in the transfer market bringing in the likes of Abraham, Uzbekistan international forward Eldor Shomurodov and Mourinho’s compatriot Rui Patricio from Wolves, he has also sought to mend relationships with existing players in his squad.

Armenian playmaker Henrikh Mkhitaryan and Mourinho did not see eye-to-eye during their time at Manchester United together. However, Mourinho has talked the 32-year-old into extending his stay at Rome by a further year after a hugely impressive 2020/21 season, scoring 15 and creating a further 13 goals.

Mourinho’s managerial career is in the do-or-die territory. After a modest spell at Manchester United and an uninspiring reign at Tottenham, Mourinho knows this Roma project must deliver on all fronts.