Aston have confirmed the appointment of Unai Emery as their new manager after the Premier League outfit paid the Spaniard’s €6m (£5.25m) release clause at Villarreal. 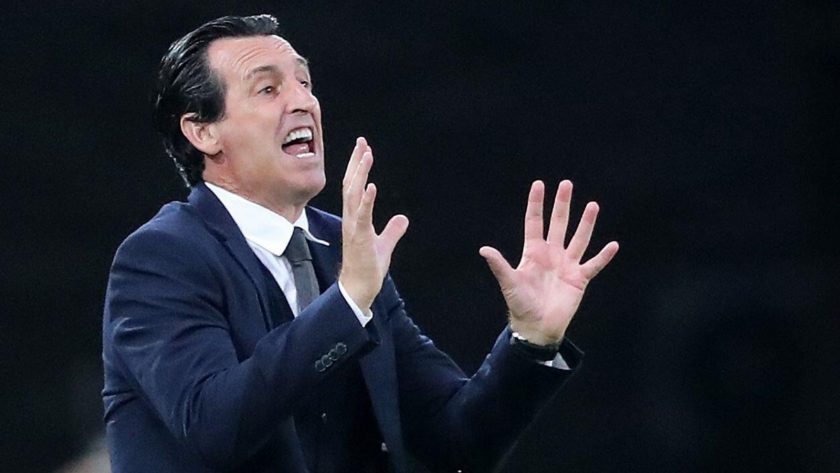 Unai Emery, 50, will take over from 1 November after his work permit formalities are finalized, meaning Aston Villa’s interim manager, Aaron Danks, will remain in charge for the game against Newcastle United on Saturday.

The Villans sacked Steven Gerrard last week after a 3-0 defeat to Fulham at Craven Cottage. A dismal start to the season, coupled with failure to get the best out of the squad, led to Gerrard’s firing. The Lions are 15th in the Premier League table, with 12 points from as many games, after Gerrard’s sacking was followed by a thumping 4-0 win over Brentford on Sunday under caretaker manager Aaron Danks.

Coming back to Emery, the 50-year-old had been in charge of Villarreal since 2020, winning the Europa League in his debut season, and taking the club to the Champions League semi-finals last year. Despite turning down Newcastle United’s managerial job offer in November 2021, the Spanish tactician has been keen on returning to English football after spending 18 months in charge of Arsenal.

Almost a year later, Emery has succeeded Gerrard at Aston Villa, who are certain to back their new manager in the January transfer window. His first competitive game as Villa’s head coach will be at home to Manchester United on November 6.

What to expect from Unai Emery at Aston Villa?

Unai Emery is a hugely experienced manager with a glowing CV to his name that include success with Almeria, Valencia, Sevilla, Paris Saint-Germain and Villarreal.

He had an up-and-down 18 months at Arsenal, leading the club to the 2019 Europa League final where his team lost 4-1 to Chelsea in Baku. However, the 50-year-old built his reputation back with Villarreal, and now has a great opportunity to show his detractors in England why he is still one of the world’s tactically astute managers.

Emery is a man of principles with the ability to establish a clear formation that can foster a specific style of play. At Villarreal, he experimented with a number of different formations such as 4-1-4-1, 4-4-1-1, 4-2-3-1, 4-4-2 and 4-3-3. Truth be told, Emery has had his fair share of successes and failures but he never stopped adjusting to the opposition and using his in-game management skills to tweak systems when required.

Tenacious, hard-working and energetic box-to-box midfielders are a fixture in Emery’s sides, meaning that the likes of John McGinn and Jacob Ramsey could be given their chance to shine in his early games, while Morgan Sanson can enjoy a new lease of life at Aston Villa. Full-backs could play a big role as they will be given license to bomb forward and provide width to the team, allowing wingers to cut inside and operate in more central areas.

In Danny Ings and Ollie Watkins, Villa have two smart and hardworking strikers that could help Emery deploy a 4-4-2 formation. The use of two strikers almost seems like a dying breed in modern football, but if Emery decides to utilize it, Villa have the players.

With the ball, the Spaniard will encourage his team to dominate possession and interchange passes quickly in tight areas. Without it, he will make Villa a lot more organised and compact than they were under Gerrard while being difficult to carve open. The 50-year-old will bring the element of pragmatism to the Villans’ approach needed while grinding out results.

Emery certainly has a lot to offer at the highest level if given time and money by the Villa owners. For him, it is redemption time after how things ended during his last stint in England.