The fifth Premier League Matchweek of a bumper October came to its conclusion on Monday night, and thankfully, this round of fixtures featured a lot more goals than in midweek. 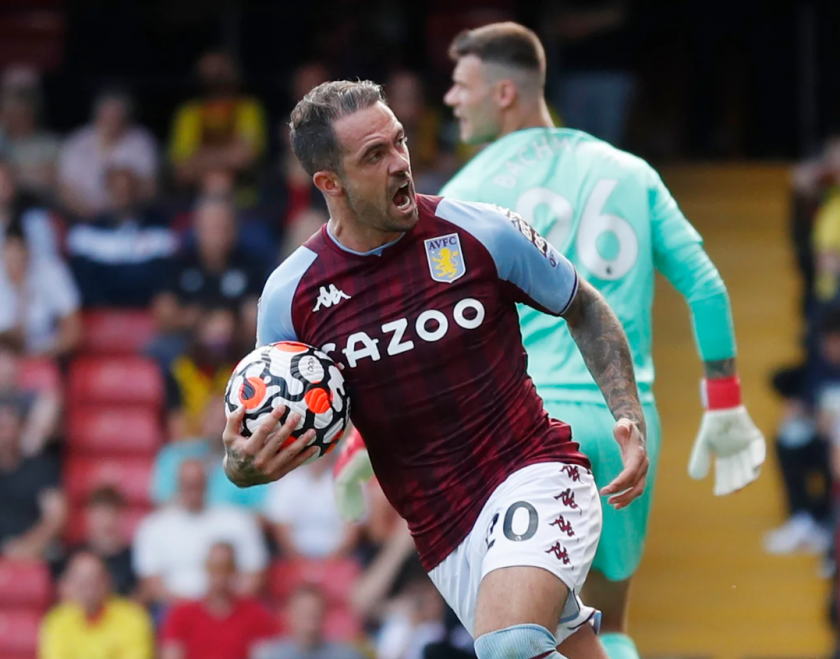 The shock of the weekend was unquestionably produced by Nottingham Forest, who halted Liverpool’s recent revival with a hard-fought 1-0 victory, giving a huge boost to their own season in the meantime. Outside of Nottingham, some of the other notable results included a thumping 4-0 win for Leicester City against Wolves, which could also go down as a defining moment in each of their respective seasons, and a stunning 4-0 victory from manager-less Aston Villa against Brentford just days after Steven Gerrard’s dismissal.

As always, from the matches that took place, we will pick one outstanding goalkeeper, defender, midfielder, forward and manager to make up our Premier League Stars of the Week.

How many times has Dean Henderson come to Nottingham Forest’s rescue already this season?

The prospect of facing a resurgent Liverpool at home seemed to be a daunting task for Forest on paper, and the extraordinary victory that they managed was built on Henderson’s magnificent performance between the sticks. The on-loan goalkeeper made seven saves in the game to preserve an extraordinary result as well as his second clean sheet in a row.

Following a summer in which the club signed well over 20 players, Henderson is already looking to be the very best of them.

Nottingham Forest weren’t the only team to achieve a badly-needed win at the weekend, with Leicester City also claiming a huge three points by hammering Wolves 4-0.

It was a game that showcased some of Leicester’s attacking talent at their absolute best, but there were standout performances in other areas of the pitch as well, particularly at right back where Timothy Castagne excelled. The Belgian was solid defensively, making three blocks, five clearances and three tackles, and also claimed the assist for the fourth goal with a fine low cross for Jamie Vardy.

A good performance from him and perhaps the latest sign that Leicester City are slowly awakening after their poor start.

It’s been a magnificent start to the season for Fulham, and their brilliant form continued on Sunday with a 3-2 win over Leeds United that took the West London side to seventh in the table.

Aside from star striker Aleksandar Mitrovic, new attacking midfielder Andreas Pereira has also been making waves for Fulham so far this season, and the Brazilian was the driving force behind this latest win. Pereira’s pinpoint corner in the first half found Mitrovic who netted the equaliser from close range, and in the 74th minute he produced another fine cross that was met with another clinical header from Bobby De Cordova-Reid to give his team the lead.

The former Manchester United man is thriving at his new club and proving to be one of the smartest acquisitions of the season so far.

Who saw that coming?

In this radically improved display, striker Danny Ings looked like a man reborn. Ings got on the end of Leon Bailey’s pass to score a simple goal early in the game and put Villa two goals to the good, and shortly afterwards fearlessly converted a penalty to put the home side in dreamland.

Ings has blown hot and cold during his time at Villa so far, could this be the catalyst to help him kick on and find a bit of consistency?

It takes a lot of courage for the board of a football club to stick with a manager in tough times, particularly when that club has just spent vast sums of money to sign an unprecedented number of new players.

That is why the announcement of a contract extension for Steve Cooper at Nottingham Forest came as such a surprise recently, but against Liverpool, on Saturday he gave the greatest justification yet as to why he deserves to stay at the club. Cooper’s side went toe to toe with Liverpool in midfield, creating a number of great chances, and whilst they rode their luck at times, the hosts have deserved winners in the end.

This was one of the first times that Forest looked like a good team instead of an assembling of individual players, and that can only bode well for Steve Cooper moving forward in the early stages of what could be a long relegation battle.