With the World Cup in Qatar just a few weeks away, there is a lot of buzz and excitement starting to grow among the fans. The countdown is on as national teams step up their preparations for the world’s showbiz event which is always full of unforgettable moments, emotions and drama.

A number of star players will align in one place to fight for the desired trophy. While fans will have the privilege to watch the iconic players in action next month, the stage in Qatar should give a lot of young players the platform to announce themselves in world football.

That said, here are the 5 best young players that have been performing so well with their respective clubs and are ones to watch during the 2022 World Cup. 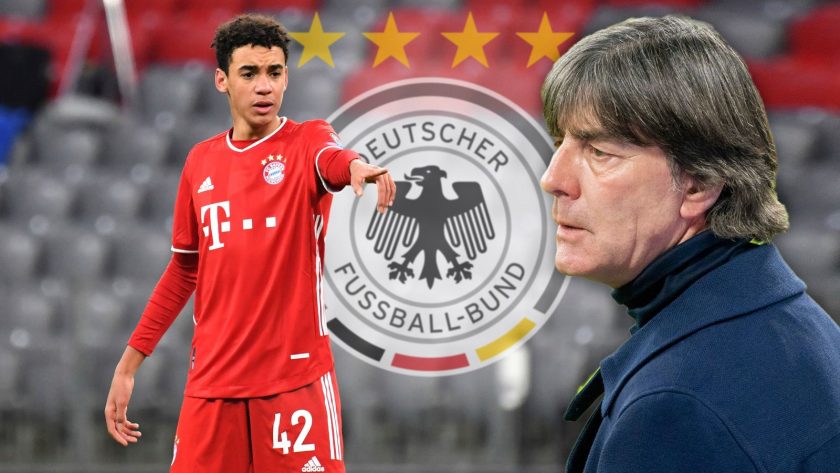 Jamal Musiala has emerged as a rising star in world football of late, following his breakthrough at Bayern Munich. At just 19, he has become a mainstay of this thrilling Bayern side—one of the best clubs in Europe.

Producing 24 goals and 15 assists in 95 games for the Bavarians, Musiala has won a UEFA Champions League, two Bundesliga titles, three DFL-SuperCups and UEFA Super Cup. Having already featured 17 times for the German national team, the teenage prodigy possesses the skill-set to play an important role for his country in the 2022 World Cup. 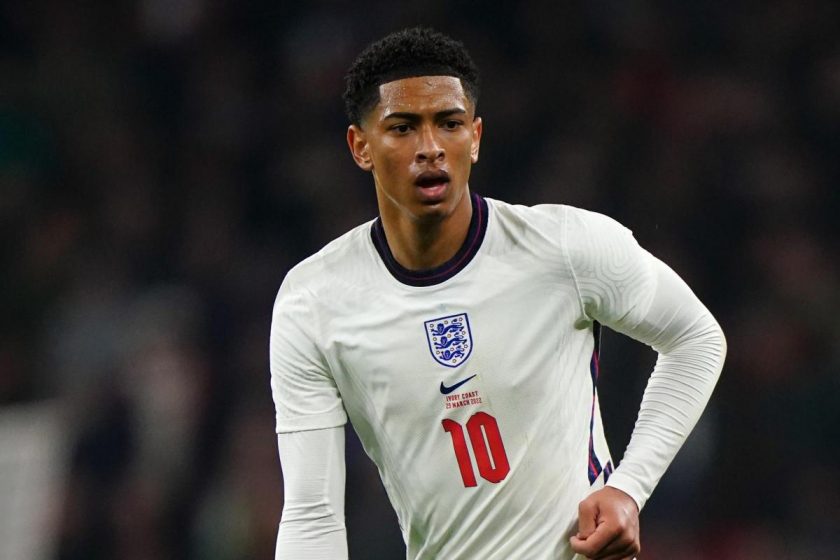 England is blessed with a lot of young talents, and Jude Bellingham is definitely at the top of those. His meteoric rise in the last few years has played a key role in his career as he now sparkles for Bundesliga side Borussia Dortmund.

On the back of a sensational start to the 2022-23 campaign, with eight goals and two assists in 18 games in all formats for Dortmund, Bellingham is tipped to play an important role for England in the showbiz event.

The 19-year-old is someone with maturity beyond his years, and his athleticism, drive and ability to run rings around his opponents in the middle of the park could be useful for the Three Lions to reach the Promised Land.

One of the best young midfielders in Europe, Aurelien Tchouameni has settled seamlessly at Real Madrid following his big-money summer move from AS Monaco. The French starlet has had an instant impact on Carlo Ancelotti’s side, registering two assists in 10 La Liga appearances thus far.

Tchouameni’s impressive displays in La Liga while quickly replacing Casemiro at the base of Real Madrid’s midfield are another stimulus for the 22-year-old’s heavy involvement in international games.

In Paul Pogba and N’Golo Kante’s injury absences this year, Tchouameni has become one of his country’s most important figures in the middle of the park, demonstrating how crucial he is to Didier Deschamps’ plans. The Frenchman is one of the top young talents to watch out for in Qatar.

It would not be a stretch by any imagination to see Pedri at the centre of attention with Spain’s national team in Qatar due to his technical skills, footballing brain and reading of the game.

Tipped for a bright future in the game, Pedri is considered one of the best young midfielders of his time as he has already managed to demonstrate his class in major events, including the 2020 European championships.

Focused and a hardworking midfielder while also being smart and competent on the attack, one can see why the Barcelona star is a starter for Luis Enrique’s Spanish national team. Pedri has been excellent for Barcelona this season, and is sure to be a key part of Spain’s team along with his club teammates Ansu Fati and Gavi. 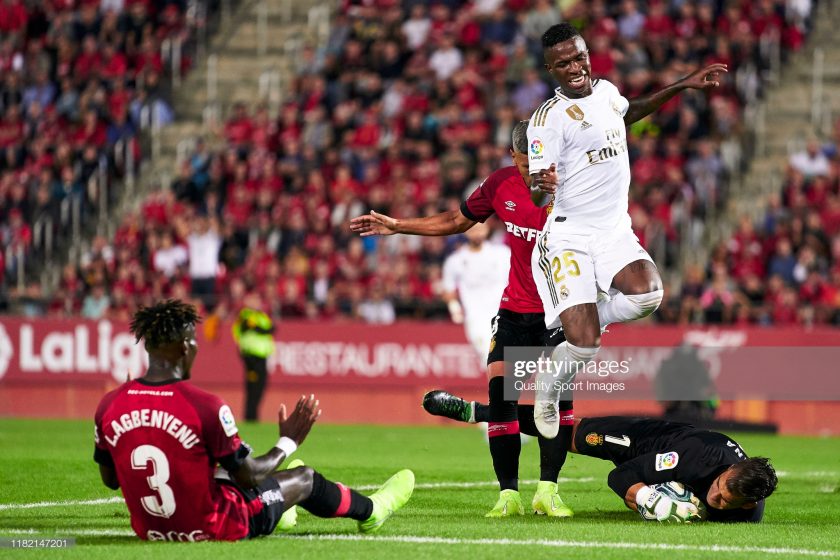 It has been anticipated that Vinicius Jr. would go on to achieve stardom ever since he left Brazilian side Flamengo to join Real Madrid as a flashy teenager in 2018.

After taking almost three seasons to adapt to the demands of La Liga football and the lofty expectations of the Real faithful, he enjoyed his breakout season in the 2021-22 campaign – scoring 22 goals in 52 appearances for the club, including the winner in the Champions League final against Liverpool.

With speed, energy, talent and flair aplenty, Vinicius can get free with feints and footwork and finish off counter-attacking moves in a blink of an eye. Absolutely oozing talent, the Rio de Janeiro-born man is on fire at the moment and coach Tite will hope Vinicius helps Brazil add the 6th star to their beaming yellow kit.