The second round of UEFA Champions League 1/8 finals is slated to take off on Tuesday, March 10, with two exciting fixtures that will see Tottenham chase a one-goal deficit against RB Leipzig. In the second match, Valencia will host Atalanta. 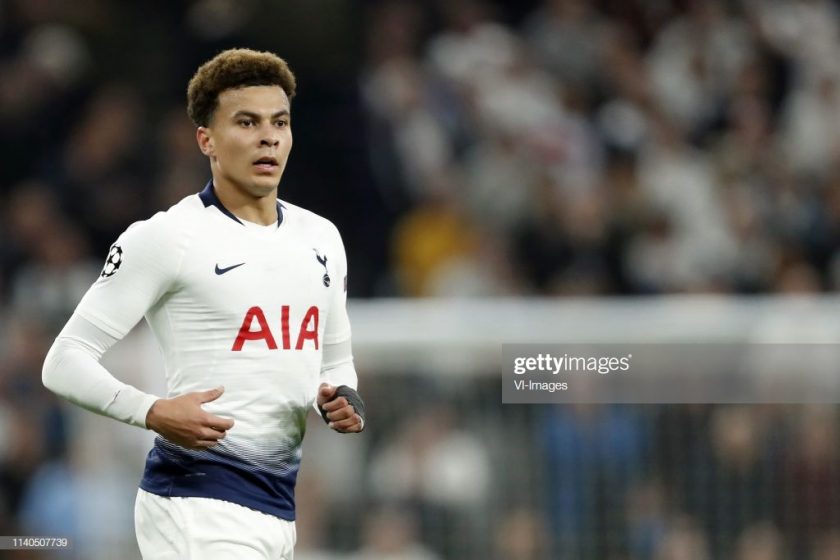 Red Bull Leipzig are entering the second leg of their Champions League tie with high expectations as they face off against the injury-hit Tottenham, who will be traveling to Germany with a one-goal deficit.

Looking back at their first meeting, Leipzig were the dominant side from the get-go and it would be hard to argue that they did not deserve the win. Despite losing the match, however, Hugo Lloris was easily the man of the match with his superb display in the goal, where he made a few crucial saves, which saved Tottenham from humiliation.

Although Lloris was spectacular in the first tie, other players left a lot to be desired and are now put in a position where they have a huge mountain to climb. Defeating Leipzig at home will prove to be a tough task on its own, and with Harry Kane and Son Heung-min both injured, the Spurs’ chances of repeating their success from 2019 seem extremely slim.

That is not to say Tottenham did not have their moments in London. Steven Bergwijn played well and the 23-year-old Giovani Lo Celso had his moments as well. That said, Tottenham we are looking at this year is not the same Tottenham that went on to reach the finals of UCL. Christian Eriksen left for Inter, while Dele Alli failed to impress with his performances this season.

The fact of the matter is that Leipzig should realistically win the first leg with a significantly higher margin and it would be reasonable to expect they can win in front of their home crowd as well. However, with Mourinho at the helm, we can expect Tottenham to “park the bus” for most of the fixture and wait for a chance to score from a counterattack in the latter stages. That suggests we might be looking at a low scoring match, as Tottenham will surely not want to risk too much.