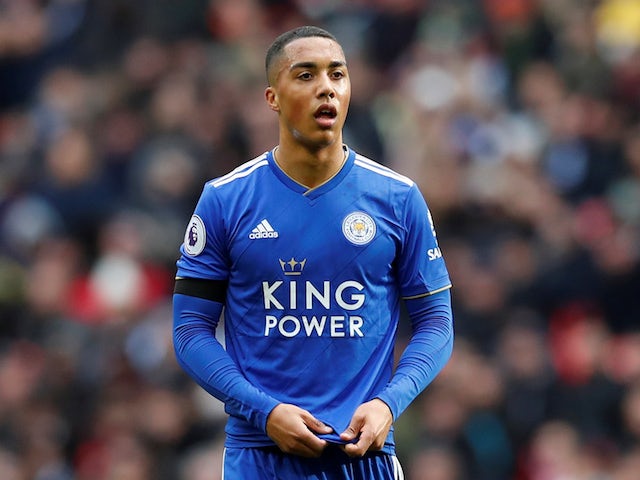 Youri Tielemans, 25, has entered the final six months of his contract with Leicester City, so he is eligible to sign a pre-contract agreement with a foreign club from this month onward. Rather than running down his contract and allowing him to leave on a free transfer in June, getting a small fee for the central midfielder now may be the smart decision for Foxes, and if he won’t be short of suitors if made available in this window.

Manchester United are reportedly exploring the possibility of signing Tielemans, who is also on the radar of Arsenal and Chelsea. Tielemans is open to a move away from Leicester as he is not willing to sign a new deal. The Belgium international is one of the possibilities for Man United after Donny Van de Beek’s season-ending injury.

Van de Beek is set to miss the rest of the season after picking up a knee injury following a mistimed challenge from Bournemouth defender Marco Senesi at the start of the month. As a result, Erik ten Hag’s options in midfield have been reduced.

Despite signing Christian Eriksen on a free transfer from Brentford before acquiring the services of Casemiro from Real Madrid last summer, a lack of quality cover could be a concern for Erik ten Hag’s Man United. The likes of Fred and Scott McTominay have shown this season they are decent as squad rotation options, but they are not quite at the level to fill in if either Eriksen or Casemiro get injured.

In addition, Van de Beek’s season-ending injury means Ten Hag now has limited options to rotate his squad in this gruelling second half of the season post-World Cup. As the Red Devils are competing in all four competitions, it seems wise to get in another body in the engine room before the transfer window slams shut.

Is Youri Tielemans the right fit?

Youri Tielemans, in that regard, could be a smart option. Since arriving at Leicester City from AS Monaco in 2019, Tielemans has developed into a solid player who can operate in various positions across the middle of the park. He is at a perfect age to make the step up from Leicester City, and a move to United could be ideal for his development.

The Belgian is a skilled technician on the ball and Premier League proven, so there is apparently less risk factor associated with his signing. Plus, the 25-year-old could be potentially available for a cut-price fee this month as he is out of contract at the end of the season.

If Ten Hag and Man United are indeed interested in Tielemans, they must quickly act before anyone else by paying a fee for him.