Leicester City are weighing up a January move for Morocco midfielder Azzedine Ounahi. 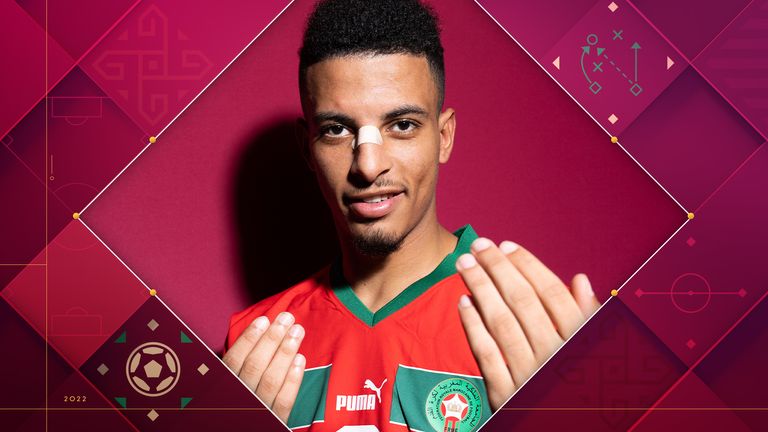 Azzedine Ounahi, 22, who plies his trade for Ligue 1 club Angers, is enjoying himself in Qatar at the World Cup, helping Morocco to the semi-finals of the competition. He has emerged as one of the Atlas Lions’ key performers in their fairytale World Cup journey in the Middle East.

Morocco have been the giant killers of the current edition of the World Cup, beating Spain and Portugal in the round of 16 and quarter-finals, respectively. Ounahi has played a pivotal role, featuring five times so far.

The Angers midfielder has caught the attention of several clubs, including Leicester City, who are now reportedly preparing an offer of €45 million to secure his signature in the winter transfer window.

Arsenal back in for Youri Tielemans

Leicester City are bracing themselves for an approach from Arsenal for Youri Tielemans in January.

Tielemans was understood to have been one of Arsenal’s primary targets for midfield reinforcements in the summer, but a move to the Emirates Stadium never materialised. He has now entered the final year of his contract at the King Power Stadium and it is looking increasingly unlikely that the central midfielder will pen an extension.

The Belgium international will be eligible to discuss a pre-contract agreement with foreign clubs from January onwards, while Premier League clubs can attempt to bag his signature in a cut-price deal. Arsenal are believed to make one final push to sign Tielemans next month, as Mikel Arteta looks to bolster his midfield unit.

A fee in the region of £20m may be required to get Tielemans’ services, with the Foxes keen to avoid losing him on a free transfer at the end of the season.

Tielemans’ imminent exit might be the cause for Leicester City plotting a bid for Angers and Morocco midfielder Azzedine Ounahi.

Part of a midfield that has nullified many of the gifted technicians in the competition alongside Sofyan Amrabat and Selim Amallah, Ounahi has certainly seen his stock rise with impressive displays at the World Cup. The 22-year-old has been one of the players of the tournament, combining his quick feet, passing and vision with prodigious work rate and stamina.

Signing Ounahi and then slowly easing him into the team could be a smart move from Leicester boss Brendan Rodgers, who has a history of nurturing young and hungry talents. However, the Moroccan international could make an immediate impact for the Foxes off the back of a stellar World Cup campaign.

It seems Ounahi will not be sticking around with Angers for much longer, despite having a contract until 2026. With European clubs circling, Leicester City must quickly look to wrap up Ounahi’s deal before his price tag soars further.