The Old Lady have reportedly put the Portuguese talisman on the transfer exchange next summer. 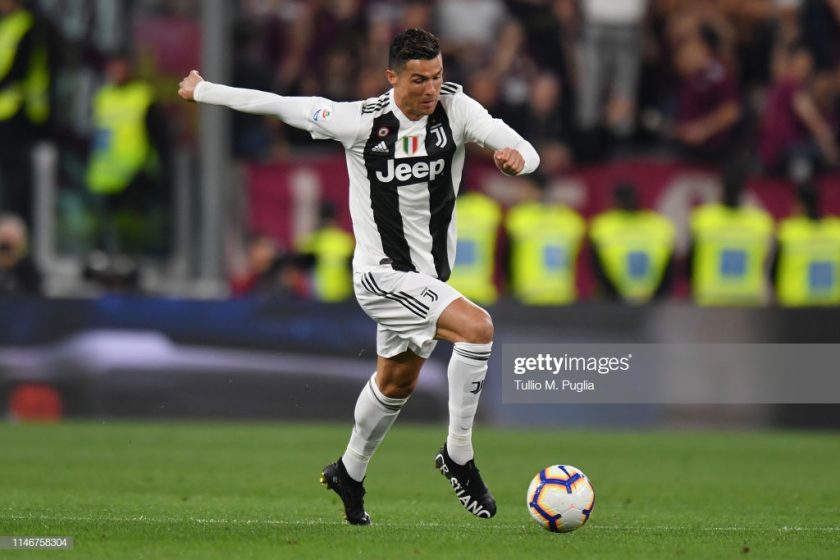 Juventus are reportedly considering selling Cristiano Ronaldo next summer due to financial reasons as they find his expensive wages too much during the pandemic. As per the current contract, Ronaldo earns £540,000 a week, which is five times higher than Juventus’ next expensive player Paulo Dybala. Although the Portuguese ace is tied to a deal until 2022, the Bianconeri think they can extract some money by selling him next summer, given that he is still at the top of his game.

Andre Pirlo, the Bianconeri manager, has a big part with the transfer as he is reportedly unhappy with Ronaldo’s selfishness on the field. The Italian manager recently expressed his dissatisfaction towards his team’s lack of selflessness.

After the win against Ferencvaros in Champions League on Matchday 3, Pirlo said,

“I talk to my players a lot, but they make the choices when they are on the pitch. They could’ve been less egotistical and killed off the game earlier.”

“We are playing with two forwards plus two wide men. Once we get everyone in shape, we can evaluate who to use together. So far, not everyone has been at 100 per cent, so it’s been normal to rotate them and leave one out.”

Earlier, Juventus legend Pasquale Bruno also hit out at Ronaldo for his lack of respect to his team-mates.

“He has been in Italy for two years and has not yet learned to speak our language.

“He uses Spanish to express himself. He has no respect for his team-mates or for the Italians.”

Yet, the former Real Madrid man continues to thrive in Italy, defying the odds as well as his age. He has continued his blistering form to this season, already notching up 6 goals in Serie A although he missed a couple of games due to coronavirus.

Although Juve are wanting to rid of him in the next summer, Ronaldo is undoubtedly their best player on the field.

It remains to be seen which of Europe’s top clubs would hire him should the Serie A champions sell him next summer.