Cristiano Ronaldo set another international record after scoring his 115th goal. He extended this record in style after scoring a hat trick as Portugal hammered Luxembourg 5-0. 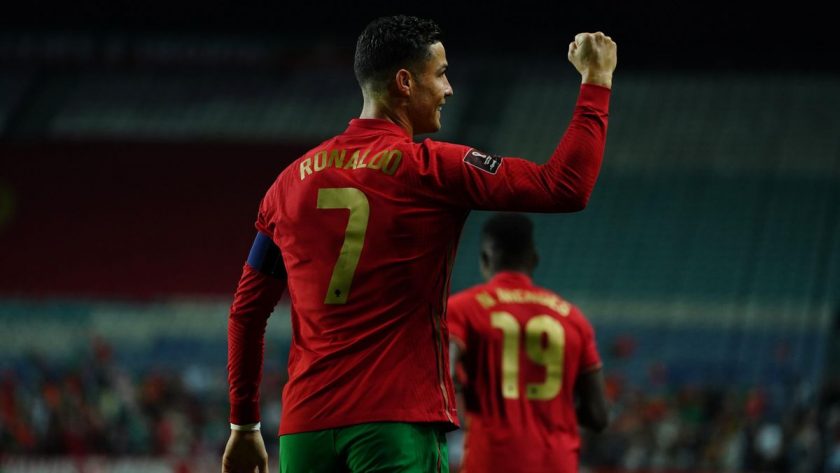 Additionally, Ronaldo became the first player to have scored 10 hat-tricks for his country. If you missed the match, you could watch soccer results online for a recap of the action. Those in Asia can consider Vwin, a top site for the latest soccer scores, offering betting opportunities for sports enthusiasts. Strikers will tell you that goals are usually hard to come by, so getting three in a single match is not a walk in the park.

In the match, Ronaldo’s Manchester United teammate Bruno Fernandes got an assist and a goal in the match sending the United fan base into a frenzy. Ronaldo opened the scoring for Portugal with a penalty kick in the 8th minute after the spot-kick was awarded for a foul on Manchester City’s attacker Bernardo Silva. Five minutes later, goalkeeper Anthony Moris fouled Ronaldo for a second penalty which he slotted home. However, he had to retake the penalty after Andre Gomes was found guilty of infringing in the area.

The 36-year-old then completed his hat trick three minutes to stoppage time with a close-range header from a superb Ruben Neves cross. That achievement also marked Ronaldo’s 58th hat-trick in his illustrious career. His treble against Lithuania in 2019 drew him level with Sweden’s Sven Rydell (1923-1932) for most international hat-tricks.

Last month, Ronaldo broke yet another international record for international goals scored. Ali Daei of Iran held the record. Shortly after rejoining Manchester United in what is dubbed “the last dance,” Ronaldo scored in the 89th minute to equalize for Portugal to score his 110th goal for his country. This goal helped him beat Daei’s record by one goal.

The Manchester United attacker then scored deep into stoppage time, helping Portugal complete a dramatic comeback for Portugal. Additionally, he extended his international goals tally to 111. His 112th goal came in the 37th minute left-footed shot in Portugal’s friendly against Qatar. 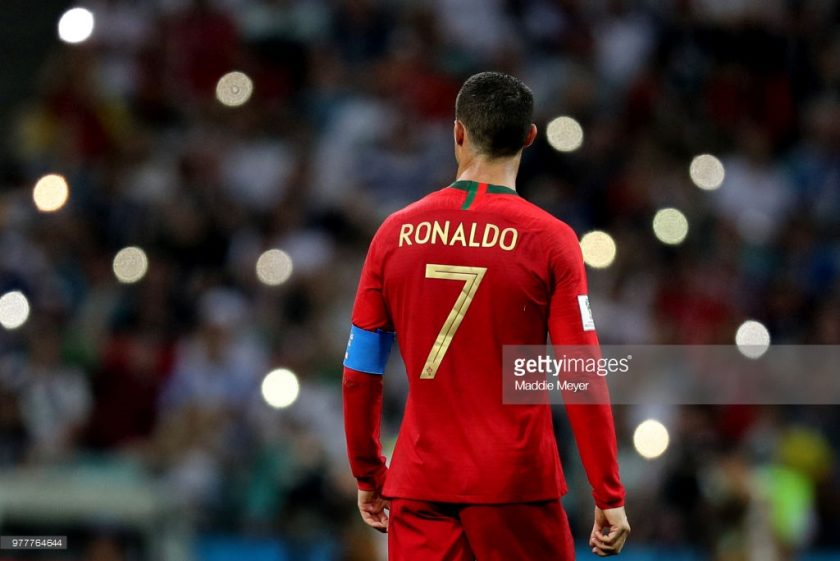 For instance, he made his 181st appearance for Portugal, breaking the European record previously held by Spain’s Sergio Ramos. He also extended his lead at the top when he featured against Luxembourg to make it 182 appearances.

Is He Done Yet?

The Portuguese maestro is not done yet! There are several records that he could break. For instance, if he scored the most goals this season, he will become the oldest player to win the Premier League’s golden boot. Ronaldo scored 29 goals in 33 appearances for Juventus last season. Jamie Vardy holds this record after winning it at 33 years.

Finally, if he can score 19 goals this season, he will become the first player to score 100 goals in the Premier League and La Liga.