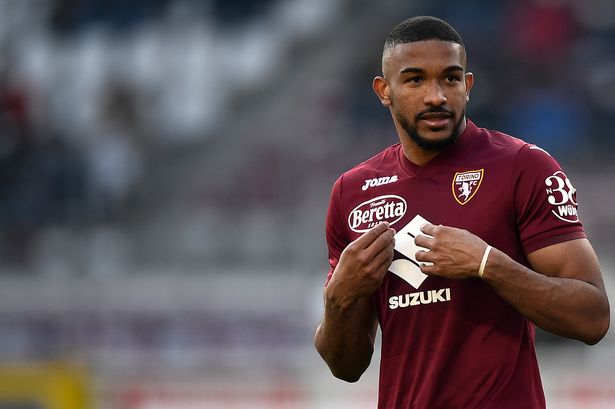 The Blues are facing a huge summer ahead of them following the change in ownership, with American businessman Todd Boehly keen to make an instant impact in west London. Having seen the likes of Manchester City, Liverpool, Tottenham and Arsenal all strengthen their squads, Chelsea will need to spend well in the market to boost their chances of competing for the title and cup competitions next season.

And it looks like the Pensioners are finally starting to show intent in the transfer window, having stepped up their pursuit of Torino’s Gleison Bremer. Serie A Defender of the Year, Bremer, 25, has been linked with top clubs across Europe after his brilliant season with Torino. He played 33 times for the I Granata in the 2021/22 campaign and scored three goals to help his club finish 10th in the table.

The uncapped Brazilian has attracted strong interest from Inter Milan, but Chelsea have submitted an offer for the Torino star with boss Thomas Tuchel eager to make improvements to his backline after a difficult campaign.

Chelsea must plug defensive holes in their squad

Chelsea find themselves light in the defensive department following the departure of Antonio Rudiger to Real Madrid on a free transfer. The West Londoners are also preparing for the exit of Andreas Christensen, who is poised to join Barcelona on a free transfer, leaving Thomas Tuchel with Thiago Silva, Malang Sarr and Trevoh Chalobah as the only centre-backs in the squad.

Thus, it is imperative for Tuchel to add a couple of top-quality central defenders to his squad and plug the holes that were very much visible in the second half of the last campaign.

Is Gleison Bremer worth the hype?

Gleison Bremer has been a strong performer for Torino ever since signing in 2018 and has grown leaps and bounds in the last couple of seasons. The centre-back has made 110 appearances for the Serie A outfit, registering 13 goals and five assists.

The Brazilian, who is thought to have an asking price of €40million, looks like an exciting target for Chelsea, as he is 25 and will head into the best years of his career. He could fit in perfectly at Stamford Bridge alongside Thiago Silva and either Trevoh Chalobah or Cesar Azpilicueta in a back-three system.

Bremer has the qualities to fill the huge void in the Blues defence left by Rudiger, whilst also adding depth to Tuchel’s squad. For 2021/22’s Serie A defender of the Year available at around €40million, Chelsea would land a bargain for the Brazilian centre-back of his profile and age in this modern era.