It wasn’t so long ago that Jack Wilshere was being touted as England’s number 10, a player who could glide past opponents with consummate ease and thread the eye of a needle with a pass. But fast-forward to the summer of 2021 and the ex-Arsenal player finds himself without a club and Arsenal find themselves struggling for inspiration, creativity and goals. 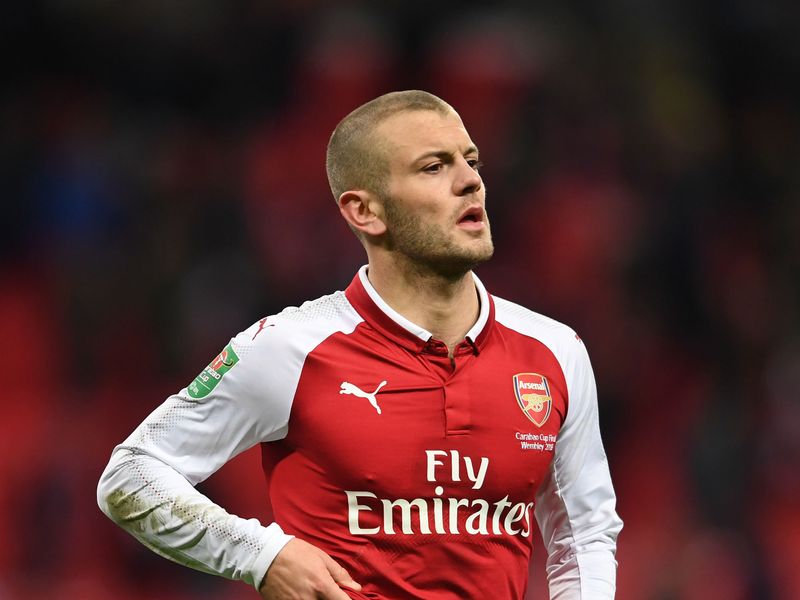 With current Arsenal boss and former teammate of Wilshere, Mikel Arteta, inviting him to train with the club as the former England international struggles to find a new club. The Gunners could do a lot worse than to bring him ‘home’.

A winner from the start

After all, Wilshere scored goals and won trophies with the Gunners from a young age. Netting 13 in 18 games in his first full season with their academy, he helped Arsenal to the 2009 FA Youth Cup. The creative talent went on to become the club’s youngest ever Premier League debutant and one of the youngest for England too at just 18 years and 222 days.

After under 100 league starts in an injury hit 10-year spell with the Gunners he decided to depart for West Ham. Wilshere referenced the departure of former manager Arsene Wenger as a motivating factor behind the decision.

“We got to a point where I’d almost agreed it (to stay with Arsenal) then the news came that Arsene was leaving, and I just thought, ‘How can I sign a new deal that is based on appearances with a manager who I don’t know?’” Wilshere said.

Since leaving the Gunners in the summer of 2018, the now 29-year-old hasn’t hit the heights he hoped. Injuries haven’t helped but he hasn’t felt the love either. Wilshere regrets the move away from North London and admitted to The Athletic that rather than making the decision to depart he should have slept on it and not been so hasty. “Honestly, I should have never left, that’s nothing against West Ham – it could have been anyone – but I shouldn’t have left Arsenal.”

Could Wilshere make a happy return?

This season Arsenal are in a very unfamiliar position, they’ve been in the top flight for over a century but find themselves in the midst of their worst start to a season in 118 years, it’s not difficult to see why in Ladbroke’s Premier League relegation predictions, Arsenal are considered a team that could go down this season.

With Arteta under pressure and arguably needing inspiration, it may be argued that they could turn to the player who helped them to two FA Cup wins in consecutive seasons. Wilshere feels he still has a point to prove and arguably at an age which he should be at the peak of his powers.

Add that to the fact that Arsenal boss Arteta has admitted the lad who was brought to the club at the tender age of just nine-year-old is still loved by everyone. He’s certainly a player revered by the fans too and the player admits he shouldn’t have left. Some may say it’s the perfect recipe for Wilshere to pick back up where he left off and re-light the Emirates passion.

Other options for Wilshere?

It’s difficult to see anyone other than Burnley signing Wilshere in the Premier League, as the Clarets have a reputation of taking in experienced top flight players. This summer for example they have already taken in Wayne Hennessey and Aaron Lennon.

The other notable possibility could be Rangers, he was previously linked with a move to Ibrox prior to joining Bournemouth, with the Glasgow giants manager, Stephen Gerrard being a former international colleague of Wilshere.