Chelsea have had numerous amounts of world class strikers over the years and have won the biggest trophies there is to win, partly due to their phenomenal finishers with an instinct for goal.

Recently, they have signed two proven forwards in Romelu Lukaku and Timo Werner who have failed to hit the ground running since joining the club. This leads to the question, who are Chelsea’s best ever strikers, what impact did they have and what trophies did they win.

Fernando Torres joined Chelsea back in 2011 from fierce rivals Liverpool, he joined for at the time the record transfer fee of £50,000,000. At his time at the club, he was seen as a flop to some, however, he played a crucial role in Chelsea winning the Champions League and FA Cup in his first season scoring 11 and assisting 12 in all competitions.

Most famously Torres scored against Barcelona at the Camp Nou in the last minute to send Chelsea to the Champions League final which they went on to win, highlighting his crucial part played in the team. He also scored in the Europa League Final in 2013 which won him his 3rd trophy at the club.

Overall, his time at Chelsea was mixed as he scored important goals in big games but struggled to be consistent throughout a full season which gave him the “flop” status. 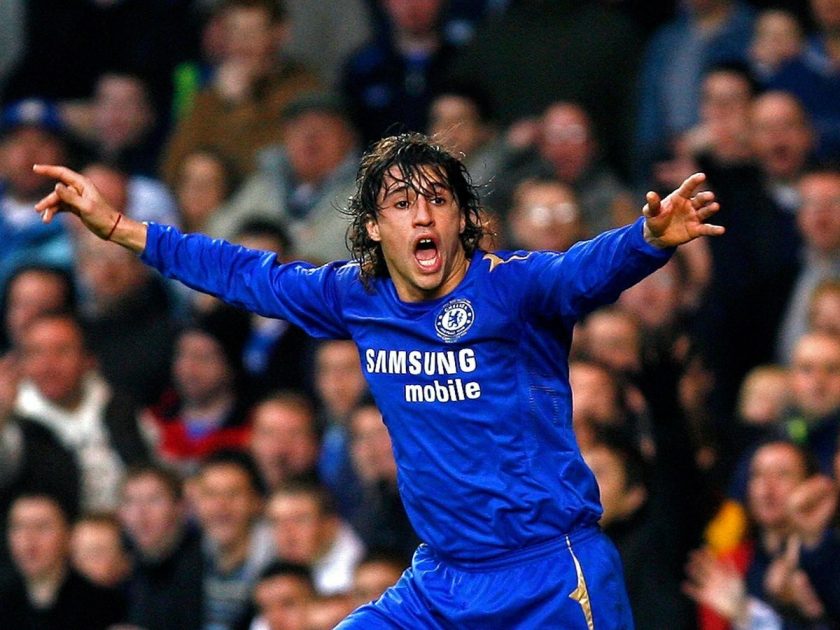 Hernan Crespo was signed in 2003 from Lazio and was initially thought to be a statement signing for the blue as they looked to establish themselves as a real title contender as well as a threat in Europe.

In total, he scored 20 goals in 49 Premier League appearances and was a reliable player upfront as a backup to Didier Drogba. One of the best Argentinan footballers, also helped Chelsea retain the Premier League in a difficult season with tough competition throughout the season.

Overall, his respectable gaol scoring record and trophy cabinet at Chelsea is not the only reason he is on this list of greats but because of his major impact on Chelsea’s future players and the culture of the club. He brought a great feeling around the club due to him being a word class player that was respected all across the world, the signing also brought attention to Chelsea and that they were able to attract players of a great calibre. 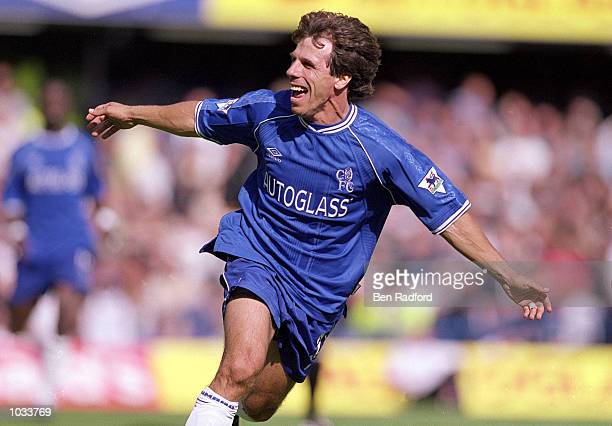 Zola arrived at Chelsea during a new revolution at the club along with Ruud Gullit who became manager in the summer of 1996. Zola helped transform Chelsea into a modern, successful team that brought in an abundance of foreign and local superstars.

Zola produced unreal performances during his time at the club and scored a total of 80 goals in 312 appearances alongside 42 assists. To this day the Italian is still remembered as a club legend and his famous chant still rings around Stamford Bridge. 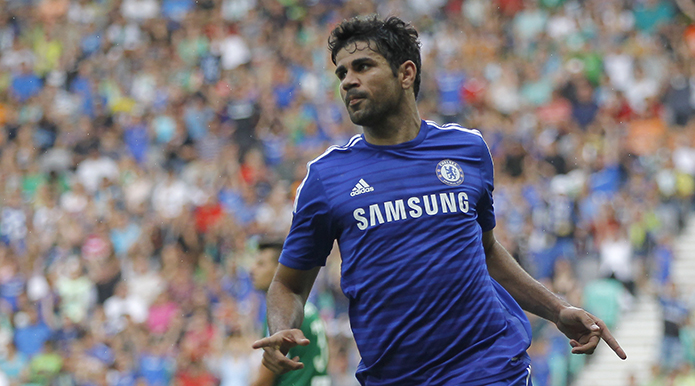 Diego Costa was brought in as a much-needed replacement for Didier Drogba whose role had yet to be fulfilled. The Spaniard was an aggressive, hardworking, nasty striker who was capable of bullying any centre back in his day.

Costa scored 20 goals in 26 appearances for Chelsea in the 2014/15 season which was vital for them winning the Premier League that season, he then went on to score 20 more goals in the following 2 years before returning to Madrid. Overall, Diego Costa’s reputation at Chelsea may not always be held to a remarkably high standard, but no other player (Except for Drogba) could bully a defender like Costa did and score as many goals whilst playing to his teammate’s qualities. 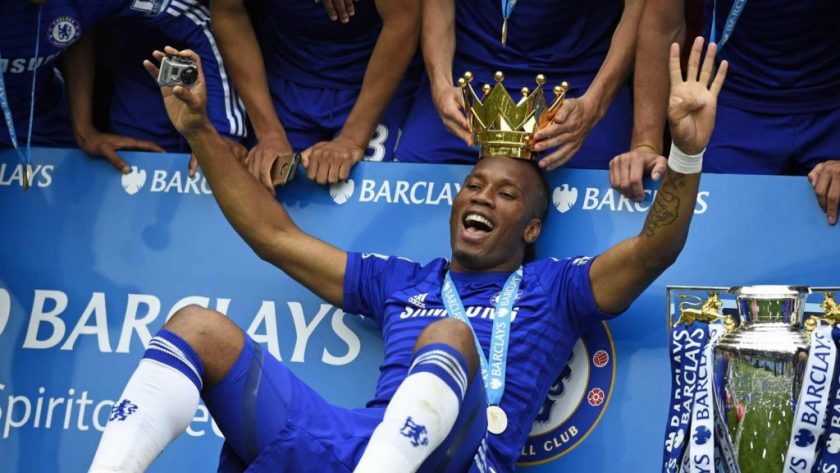 Didier Drogba had an unbelievable career at Stamford Bridge and will go down as one of the greatest strikers to play the game. Drogba scored 164 goals for Chelsea and won 12 trophies during his two spells at the club. A key moment for Drogba and his career at the blues was his all-decisive penalty kick in the 2012 Champions League Final which led them to victory.

Didier Drogba is the main man associated with Chelsea’s rise in European football and was not only a fan favourite on the pitch but of it as well. Overall, Drogba led the line with powerful play for numerous years and will forever be remembered in Chelsea’s hearts.