Failure to win the league for a top team would normally be the tipping point for owners to get rid of managers right? 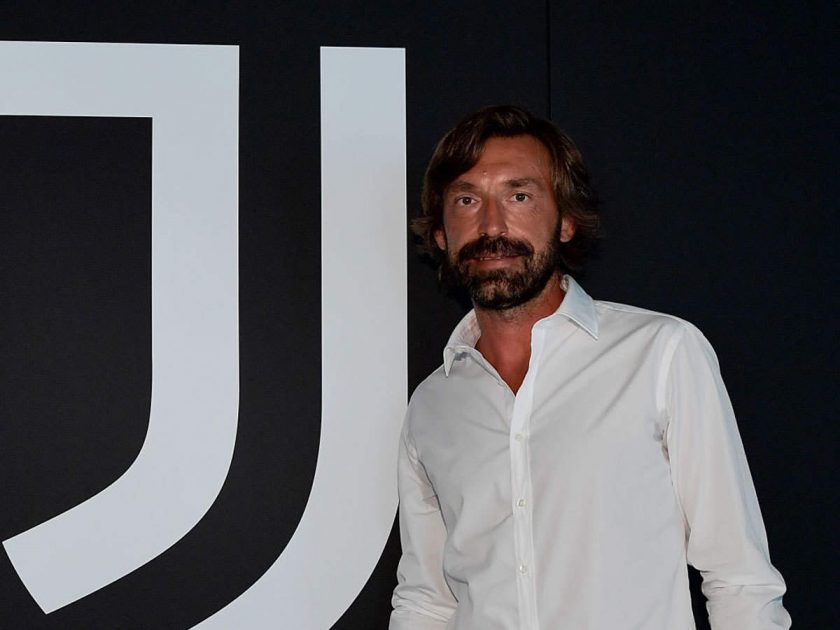 But it seems as though The Old Lady will be sticking with Pirlo, until the end of the season at least!

As there are only three games to go in what has been a disappointing season for Juventus, it would not make sense to sack their current manager Andrea Pirlo this close to the end of the season.

And so it seems as though he will see out this season with Juve, but whether he will stay on for a further year remains to be seen. Maybe if he can lift the Coppa Italia against Atalanta, they might rethink their possible appointment though.

Reports from BBC sport state that Juve are willing to stick by Pirlo until the end of the season at least despite the prospect of missing out on Champions League qualification and having to play their European football in the Europa League.

Pirlo, despite being an ex-Juventus player was not entirely welcomed with open arms, his arrival was taken both positively and negatively as fans were divided on opinion and no doubt a little nervy. Especially as his previous managerial experience came with Juventus’ U-23 side, which lasted only nine days before Juventus’ first team called on him to replace the sacked Maurizio Sarri.

So it is safe to say that his lack of managerial experience has cost Juventus the title, because he has a good team at his disposal that just failed to get the job done over the course of the season.

After the shocking 3-0 defeat to AC Milan on the weekend, Pirlo reiterated to Juventus.com that he would not be quitting, stating; “I saw the team in good spirits this week, we had trained with the right concentration and we were convinced we could play a great match. However, it was not like that, after a few episodes we became united and many things did not work. I knew we were going to run into difficulties, but now we all have to get out of this together. There must always be pride in wearing this shirt and certain performances must not be there. I had a different project in mind, I tried to work according to certain principles, at times we had to adapt, but I am convinced that I have an excellent team at my disposal. If something went wrong, I take responsibility for it.”

There is no doubt that there is always a risk when you appoint former players of a club, players whom fans had idolised and looked up to, players who fans had classed as legends. But that soon goes out of the window once they manage the team, especially if they fail to win silverware and not get the best out of the club.

Juventus clearly took a stab in the dark when they chose Pirlo, but yet again his appointment proves that no matter how good a player has been in their career, they do not always achieve the best as a manager.

Now I bet letting Allegri go, has proved to be more costly than what Juventus first thought!