The Uruguayan looks to be on his way out from the Nou Camp. 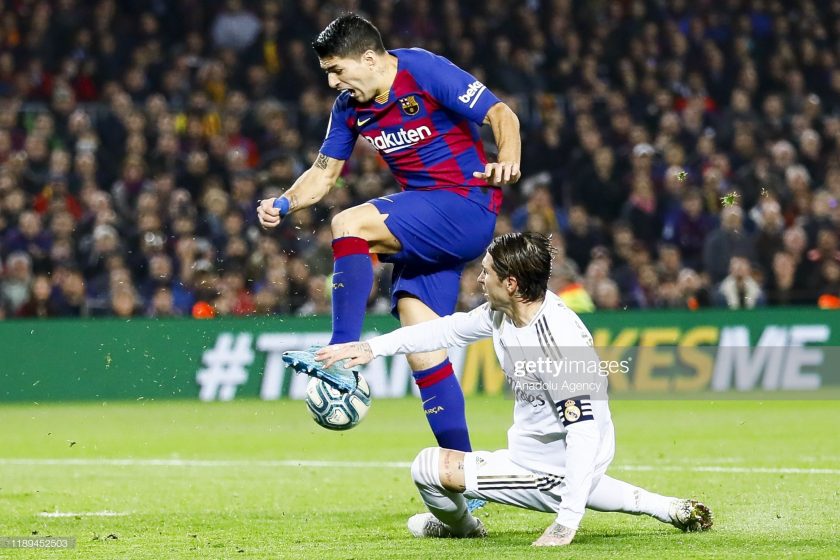 The End is imminent for Luis Suarez as Barcelona manager Ronald Koeman has reportedly told the 33-year-old that he is not in his plans for the next season. Barca are also planning to end the contract of Suarez in the coming days although he has a year left in his current deal.

With Suarez out, here are the three players who can fill his void next season.

Three players who can replace Suarez

The Argentine continues to be a top target for Barca and has been touted as the natural heir to Suarez’s throne. The Blaugrana have explored different ways – mainly player plus cash swap deals – to recruit Martinez before the interest withered shortly due to pandemic. However, Barca are understood to be still in the pursuit of the Inter Milan striker. Martinez had his breakout season last term, scoring around 20 goals in all competitions. Mainly operating as a shadow striker alongside Romelu Lukaku and vice versa, Martinez has been a revelation in Serie A last term under Antonio Conte. Barca are well aware that Martinez will not come cheap and hence counting on the sales of players. 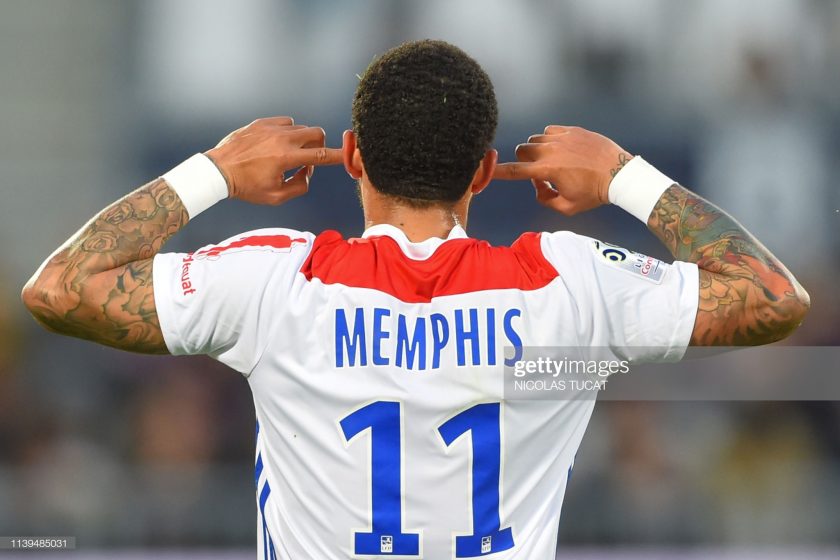 No wonder Memphis Depay’s name has been linked with Barca while the new manager is Ronald Koeman. The Dutch gaffer is reportedly eyeing a reunion with his compatriot at the Nou Camp. Depay has been a different animal ever since he joined Lyon, putting up some impressive numbers over the past few seasons. Unlike his time at Manchester United, Depay can now be safely labelled as Mr. reliable. Talking about his traits, the 26-year-old is a pacy forward and can play several positions across the forward line. Depay will cost Barca around 55 million euros.

Finally, a cheaper alternative than any other names. It has been a while since Messi played as a centre-forward, but it is time again now. With Suarez likely to leave, Messi would be the best option than any of the preferred transfer targets. However, it remains to be seen whether Messi would continue with Barca next season as he has been linked with an exit. Barca may have found the wingers for the future in Ansu Fati and Francisco Trincao, but they will miss a nominal striker with the absence of Suarez. Although Martinez could be a worthy addition for long-term plans, Messi – who is ageing like a fine wine – can be deployed as a striker until he calls it time with the Catalans.