Barcelona will be handed a progress report on Wednesday as they will face Real Madrid for the second time this season. The great Spanish rivalry will resume in the Spanish Supercup semi-finals in Riyadh as both teams will look to push for their first major chance at a title this season. 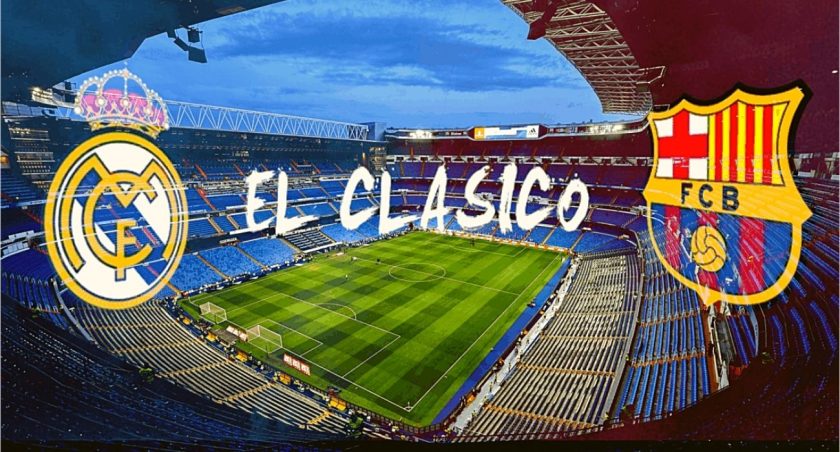 It has been a tale of contrasting halves when it comes to Barcelona and Real Madrid, this season. On one spectrum, the Blaugrana is fighting for a UEFA Champions League spot, having crashed out of this year’s UCL. On the end of the spectrum, Real Madrid are sitting comfortably at the top of the La Liga table, 17 points clear of Barca.

Injuries and COVID-19 outbreaks in the Barca ranks have marked their slow start to 2022 while Madrid have carried their red-hot form into the new year as well. Having said that, everything will be nullified before the game on Wednesday as both the teams will start on equal footing, with the fixture said to be a one-off knockout tie.

Barcelona will be slightly relieved as only Martin Braithwaite, Sergi Roberto and Eric Garcia will be the only absentees, with the likes of Frenkie De Jong, Ansu Fati, Pedri and Ferran Torres set to return to the set-up. 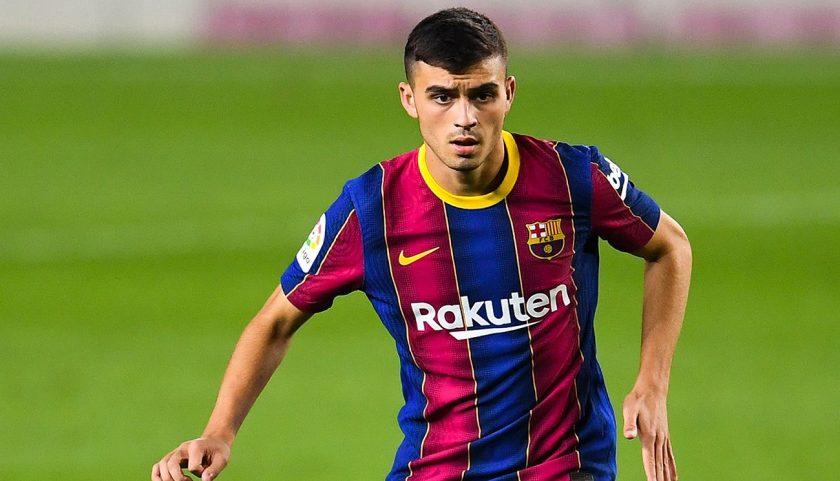 Speaking ahead of the tie, Barca manager Xavi Hernandez revealed that Ansu Fati is likely to get minutes in the all-important fixture. The promising winger will be joined by the likes of Pedri and newcomer Ferran Torres, who will take the field as well. Torres in particular is tipped to start tomorrow, despite being out with COVID-19. Having tested negative, the former Valencia and Manchester City man will have one training session with the team before he takes the field against Real Madrid.

“It is great news that Pedri and Ferran are here and that we can count on them, as well as on Ansu. They are going to give a lot, sure. But we must also take care of them, coming back from COVID-19 and injuries.”

On Barcelona’s chances in the crucial tie

The former legendary midfielder did not mince any words and was keen to admit that Real Madrid are the ‘most in-form side in Spain’ at the moment. The 41-year-old though, believes that a win could well turn the tide in Barcelona’s favor for the rest of the season.

The Blaugrana have been struggling defensively to cope with the intensity of their opposition for the entire duration of 90 minutes while some flabby finishing has also let them down on many occasions. In the game against Granada, better finishing would have seen Barca put the game to bed but a late red card (Gavi) and an equalizer by Antonio Puertas saw them end the game on a bitter note (1-1).

“I see a Barcelona [side] under construction and a [Real] Madrid [side] in a very good shape, but that doesn’t mean anything,”

“We have faced them in all situations. It will not be easy to impose our game because they are the most in-form team in Spain.”

“For us it is a challenge, an opportunity to win a title. We are very motivated and it could be a turning point.”

On what a victory could mean for Barca

“It can be a turning point. Getting into a final and then winning a title would give tremendous credibility to our project,” he said.

“It would be important [to win the semi-final]. It would not give us the title, because there would still be a final to play, but it would be very important for us.” (Source: Marca)

Barcelona are already improving under Xavi but it will be a proper litmus test of mentality and skill as they will take on the Los Blancos under challenging conditions and circumstances. Tomorrow will also mark the official debut of Ferran Torres in Barcelona colors and it could also give an indication about the direction in which Xavi’s project is heading towards.