Barcelona currently find themselves in the midst of a crucial winter window where player sales or departures will need to be facilitated. The club’s wage bill is at an all-time high and if they are to register their newest signing in Ferran Torres, they will need departures. 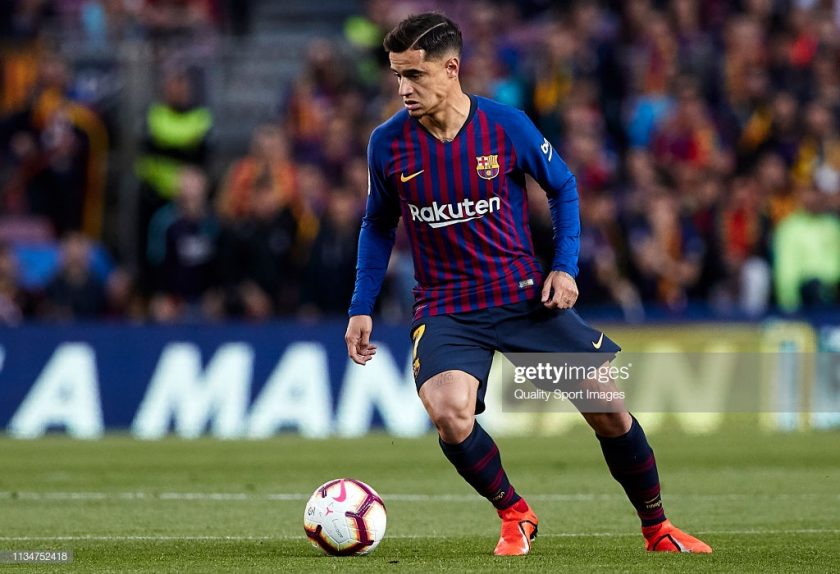 Philippe Coutinho, Samuel Umtiti, and Ousmane Dembele are three of the highest earners in the squad and coincidentally, all three have been linked with a move away from Barcelona. The cases of Coutinho and Umtiti are very well known with both the players experiencing a dramatic fall from grace when it comes to their form and performances on the pitch.

The case of Philippe Coutinho

Coutinho has managed to register only 25 goals and 14 appearances from 106 appearances for the Blaugrana and the investment that the former La Liga champions made on the midfielder will go unfulfilled. The midfielder is now said to be open to leaving Spain for pastures new and his desire to feature in the Brazil World Cup squad, which will be travelling to Qatar, later this year.

Coutinho is in talks with as many as five Premier League clubs. Tottenham Hotspur, Arsenal, Aston Villa, Everton, and Newcastle are the clubs said to be interested in signing the former Liverpool man. Aston Villa are said to be the most interested of all with the Villains seriously contemplating bringing in the midfielder to the Villa Park on a loan spell. Numerous sources also indicate that Aston Villa are keen on inserting a “buy clause” at the end of the season. It has also come to light that Steven Gerrard has made a personal phone call to Coutinho to convince the player to join him at Aston Villa.

It has to be understood that Barcelona are open to the departure of Coutinho in any form, be it a loan move or a permanent one. The club’s main focus is to lighten the heavy wage bill. As it stands, Coutinho is the highest earner at Camp Nou, and offloading his wages will free up a massive amount of space for the Blaugrana, on the financial front.

The case of Samuel Umtiti

Samuel Umtiti has been reluctant to leave Barcelona despite him not getting enough game-time. The Frenchman is being constantly overlooked by Barca boss Xavi Hernandez who does not seem to trust the World Cup winner. In the only start that Umtiti got this year, he seemed very jittery on the ball and was close to single-handedly giving a scoring opportunity to the Osasuna forwards. 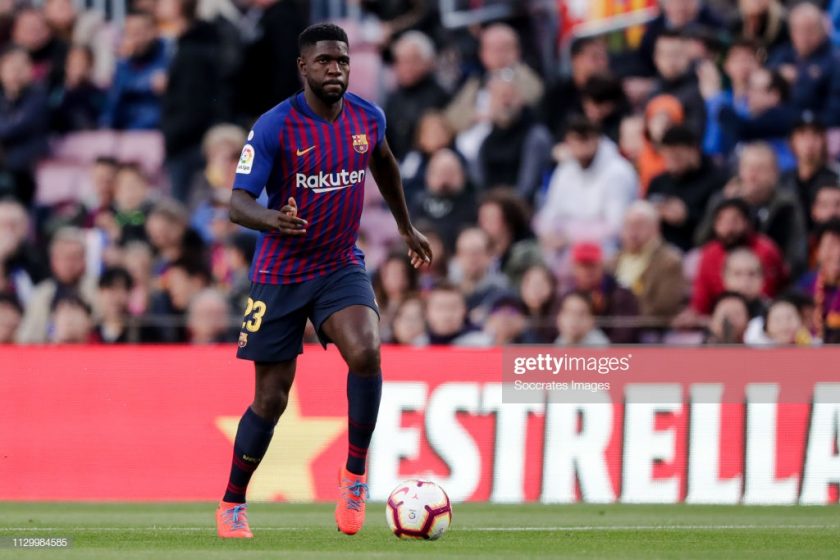 Barcelona are also said to be working on the departure of the 28-year-old with the club said to be ‘fed up’ of the player’s recurrent injuries and poor form. Moreover, Umtiti currently earns €11 million per season and his current market value is at its all-time lowest at €10 million. Besiktas were said to be interested in signing the defender but the player was not a fan of the move to the Turkish outfit.

Now, reliable football journalist Fabrizio Romano has revealed that one of the main priorities for Saudi-led Newcastle will be to sign Samuel Umtiti, should they fail to land Sven Botman this winter. The Magpies are currently fighting relegation and their defense has been the joint-worst in the Premier League (statistically; tied with Norwich City).

It remains to be seen if Barca can part ways with Coutinho and Umtiti. The club have also been working on tying down Ousmane Dembele with a new contract extension but the player’s exorbitant financial demands have forced the negotiations to hit a dead-end. Barca are not expected to change their offer but will be giving one last chance to the player to think about their proposal.