The Champions League return has been eagerly awaited by fans around the world. In prospect they have an exciting game coming up as Real Madrid travel to Manchester City. The host had already won the away leg 2-1 at the Bernabeu in February. Los Blancos won’t give up so easily and they are in full belief that they can turn this game around to qualify for the quarter-finals. As a Real Madrid manager, Zinedine Zidane has never been knocked out of the Champions League. However this time things are very different with Cristiano Ronaldo no longer at the club. 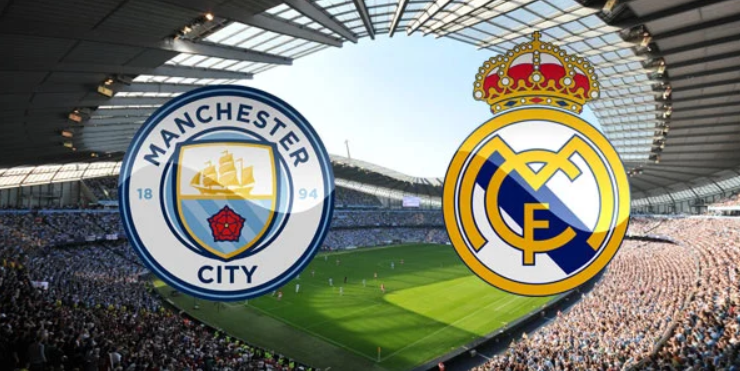 Despite this they still have enough quality and experience to win this tie and Pep Guardiola will definitely be wary of that. Since the restart, Manchester City’s form has been inconsistent and their defensive woes have not been hidden. They have won against the big teams but they have shown vulnerability against the likes of Southampton, Arsenal and Chelsea as well. On the other hand, Real Madrid have been in brilliant form since the restart winning the La Liga. Though there have been controversial moments as well and they have mainly relied upon Karim Benzema to get them goals this season.

This second leg tie at Etihad is probably the most important game for Manchester City this season. The Citizens will be without their star striker Sergio Aguero who has been ruled out with a knee injury. Though Pep Guardiola will be hoping that he is available if they qualify for the next round. Alongside the Argentinian, Benjamin Mendy will also miss the game as he is suspended. 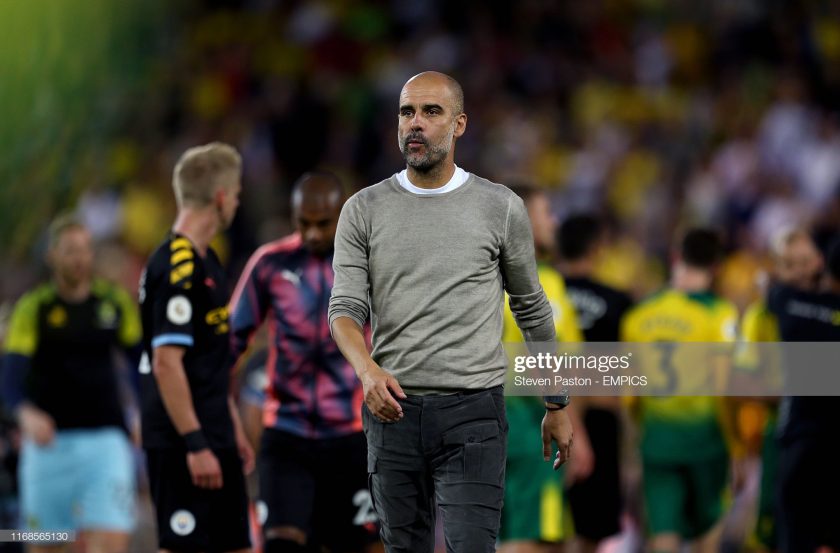 During his press conference, Pep Guardiola also praised Zinedine Zidane stating “When you think that you’ve got one of his tactical plans covered he’ll hit you with another”.

He also praised Karim Benzema and said that Eden Hazard is one of the best players in the world and he can influence the game and change the outcome.

While for Real Madrid, Sergio Ramos is suspended after he received a red card in the 1st leg. Gareth Bale and James Rodriguez are also notable absentees. 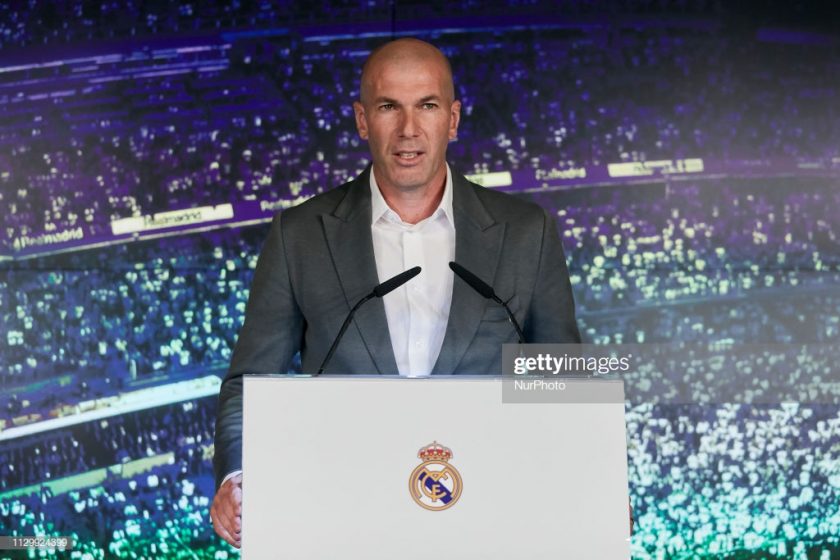 In his press conference, Zidane revealed that it was Bale who decided that does not want to be included in the Champions League squad he said “We have a relationship of respect between player and coach, that is clear. The only thing I can say is that he has decided not to play, and the rest is between him and me”.

Both James Rodriguez and Gareth Bale have been linked with exits from the club. Mariano Diaz is also not in the squad as he tested positive for COVID-19 last week. Eden Hazard has been included in the squad despite his injury concerns and Zidane is hopeful that he can turn around his first season at the Bernabeu in this game.

In the attacking department for Real Madrid, they have been heavily reliant on Karim Benzema and sometimes the Frenchman has struggled for goals. However, City have been very open defensively this season. Despite Aymeric Laporte’s return Guardiola hasn’t been able to find him a good partner at the heart of their defence. Fernandinho has been an excellent deputy but he is now 35 years old and Eric Garcia too inexperienced. While John Stones is not fancied by Guardiola.