Robert Lewandowski earned his player of the year award with flying colours this season, right up until the final day of the Bundesliga season, he was turning heads in German soccer. Waiting until the last minute of the 2020/2021 season, he notched his 41st goal of the campaign, therefore, breaking the current goal record held by Gerd Muller. With this remarkable accomplishment in mind, let us take a preview of this season’s most outstanding players, led by the record-breaking Robert Lewandowski. Please continue reading for our Bundesliga team of the season 20/21. 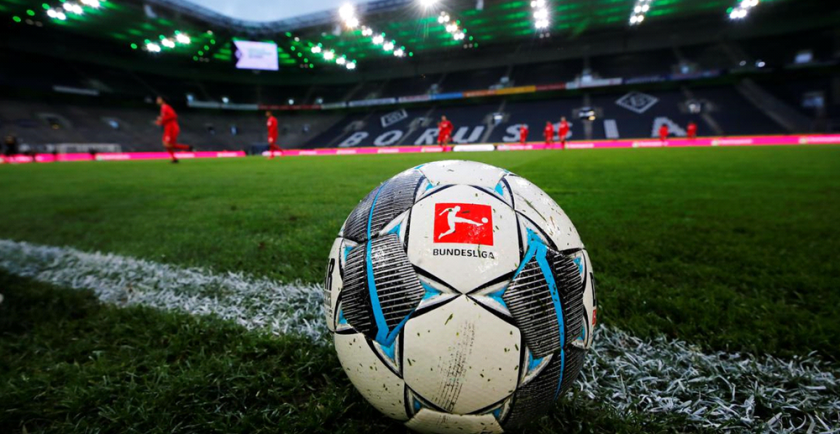 Lewandowski will not be returning home with just the Bundesliga Liga domestic title in hand. Still, he will also collect the player of the season award and a record-breaking goal count that has moved Gerd Muller from this legend making position. With a season rating of 8.07, Lewandowski scored 41 goals for Bayern Munich this term. These 41 goals were accomplished by 137 shots, more than any other player in the league. The freakish talent of Lewandowski also hit the woodwork on 8 occasions, meaning the final tally we are looking at could have been significantly higher.

Alongside Lewandowski, we have placed Borussia Dortmund’s number one weapon, Norwegian star Erling Haaland. Having scored 27 times for Dortmund, he was left with a 3rd place position in the scoring charts, and in addition, he provided six assists for his fellow teammates. German soccer has found a new star in 2021, the worlds biggest clubs are eager to put their transfer bids on him, and it’s no surprise with a season ranking of 7.63 (#2 in the league).

The teammate of Erling Haaland, Jadon Sancho, could not be ignored in our team of the season. Sancho has recorded double figures for assists for the third consecutive season as he finished the season with 11 assists notched on his belt. These assists stemmed from 67 crucial passes, leaving him 5th best in this category. He also created 14 big chances (third in the division overall), and additionally, he netted eight domestic goals. 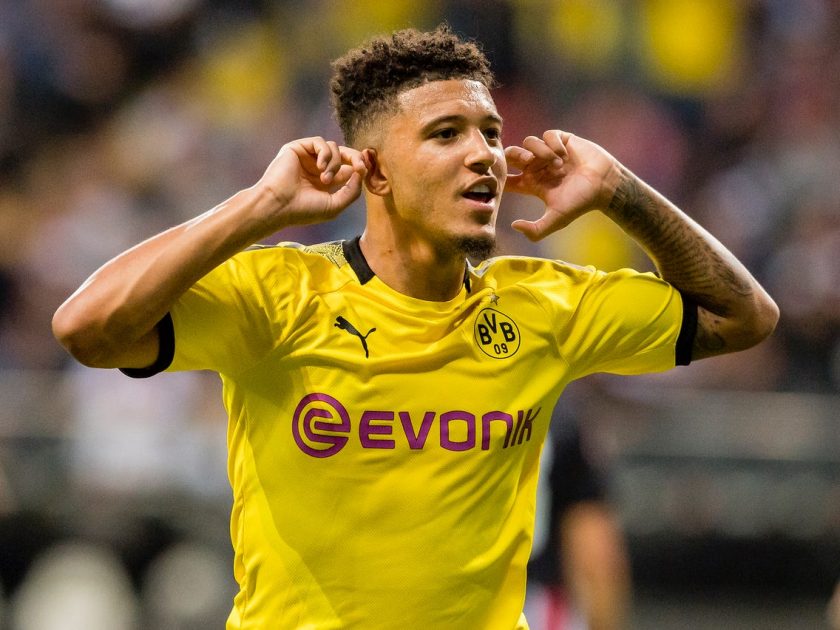 Back to Bayern Munich for our midfield representative, Joshua Kimmich became a significant player in assisting Munich to domestic glory. The 26-year-old maestro registered 10 assists to match his assist record identified in three previous seasons. He provided more successful passes than any other Bundesliga midfielder this term (71), as Kimmich final season rating was an impressive 7.57.

You can rarely build a Bundesliga team of the season without adding the future legend, Thomas Muller. Joining his Bayern Munich teammate in midfield for a good reason, the ageing Muller is not slowing down for anyone. He has landed double digits for both assists (18) and goals (11) in the Bundesliga this season, which nobody else has accomplished.

Our final position in midfield may come as a surprise, but Hertha Berlins shone through this season whilst his overall team’s performance was not as pleasant. The Brazilian native Cunha is probably a crucial aspect to why they avoided relegation, scoring seven goals and playing a part in 11 of their 41 season goals. Do not be surprised if a big named club comes calling for Cunha heading into next term.

After last season’s promotion to the big leagues, another impressive season for Union Berlin was followed by a solid defensive performance from Christopher Trimmel. Nine assists for a defender cannot be ignored, and with 59 key passes, he claimed the 8th best record in this category.

Our third Borussia Dortmund member to land in our team of the season must be awarded to none other than Mats Hummels. Mats is undoubtedly a defender you can rely on between the stopping power of his feet and head. 122 aerial duels won, and 73 interceptions make the German native a key defender for club and country. 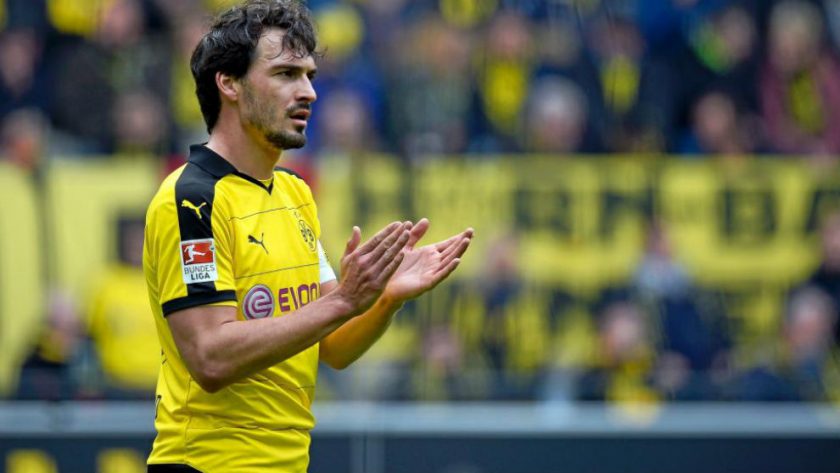 Dortmund’s Mats Hummels was the only defender to out-do Willi Orban in aerial defences won (112). Scoring four goals as a defender is also an accomplishment to be proud of; the Hungarian has delivered for RB Leipzig once again, thus making him a must-have defender in our team of the season.

Serbian born Filip Kostic pulled through with 14 assists this season, earning the second-place position in this category. In addition to his impressive assist record, he was involved in 89 key passes, and 22 clear-cut chances created.

Augsburg should be praising their goalkeeper Rafal Gikiewicz; I believe a 13th place finish in the Bundesliga for Augsburg would have been significantly lower without Rafal stood in front of the goal. The standout keeper was the busiest in the division, making 127 saves with a success rate of 71.3%; no other shot-stopper came close this term.