Major League Soccer was initially founded almost out of necessity. The United States were about to host the 1994 World Cup but were without an elite national soccer division of their own. Accordingly, MLS was established in 1993 with the first season taking place three years later in 1996.

The US has since been able to develop its own talent, but the league has been aided by some incredible overseas players. David Villa, Zlatan Ibrahimovic, Robbie Keane and Gonzalo Higuain are among those global stars who have made a mark here.

English soccer has also been represented, most notably by David Beckham, but there have been others too and here is a list of some of the best. 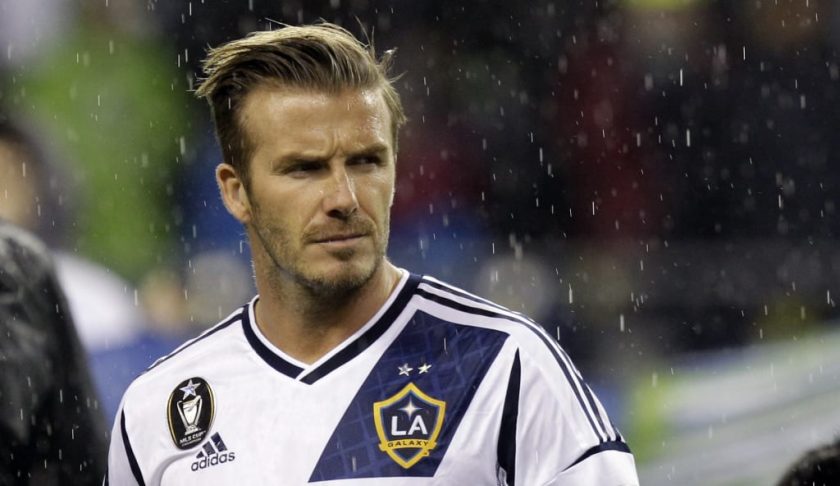 After earning global recognition with Manchester United and Real Madrid, David Beckham joined the MLS ranks in 2007 when he signed on with LA Galaxy. He would eventually finish his career in the division as the most successful English player to date – winning the MLS Cup in 2011 and 2012.

Beckham carried his club form over into America where he provided assists and a regular contribution of goals from midfield. Galaxy became favourites to win the MLS Cup among almost every US sportsbook and their name has become synonymous with entertainment on the field.

David Beckham left LA Galaxy to join Paris Saint-Germain in 2012 but he wasn’t finished with Major League Soccer. At the start of the 2020 season, Inter Miami became the newest franchise to join the division. With Beckham as the owner, his legacy continues in North America’s elite soccer league. 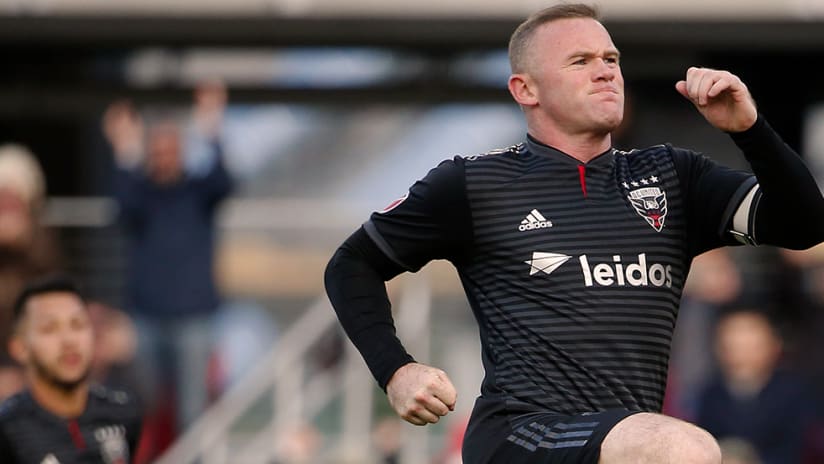 Wayne Rooney is the all-time leading goal scorer for the England national team and he’s been a prolific striker wherever he’s played. In 2018, Rooney left the English Premier League after 16 seasons to spend two years at DC United.

Over two campaigns in Washington, Rooney scored 25 goals in 52 matches and that’s a healthy return for a man who played a little deeper off the main striker at times. That return was enough to win DC United’s Golden Boot trophy in 2018 and Rooney appeared in the MLS All Star team a year later. 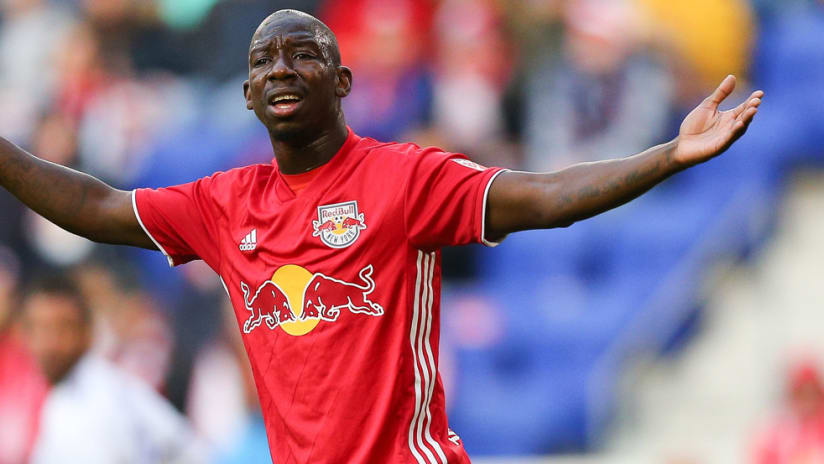 Unlike Beckham and Rooney, Bradley Wright-Phillips failed to gain international recognition but his stats suggest that he may just be the best ever English player in the history of MLS. Following an unproductive period with five English clubs including Manchester City and Southampton, Wright-Phillips joined New York Red Bulls in 2013 and his career began to take off.

He quickly found scoring very easy and scored 31 goals in 37 matches during his first full season in New York. Eventually, he would leave the Red Bulls in 2019 with 126 goals in 240 games across all competitions. Wright-Phillips didn’t win any major honours with the Red Bulls but he did claim the MLS Golden Boot trophy as the leading scorer in 2014 and 2016. 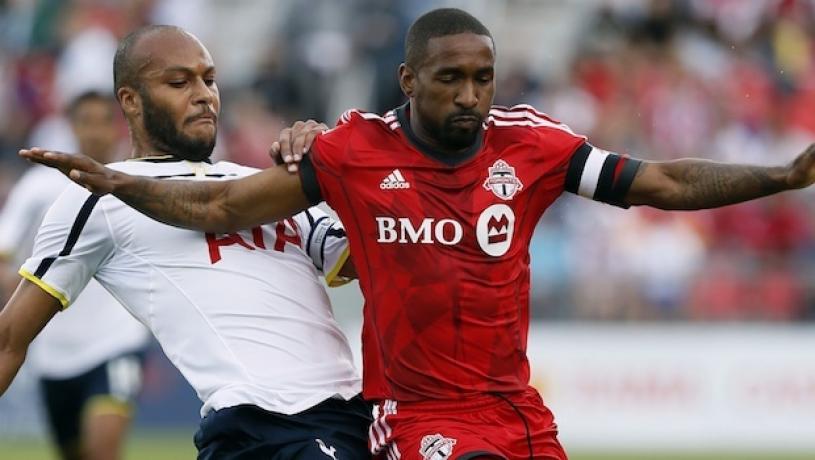 It’s fair to say that MLS fans didn’t see the best of Jermain Defoe and that’s a shame. He’s been a prolific striker for a number of teams in England and his record with Toronto FC was a respectable one.

2014 was the year that Defoe featured in MLS and he scored 11 goals in 19 league games. At the same time, he helped his side to a runner up finish in the Canadian Championship. However, amidst suggestions that he was unsettled in North America, he returned to England with Sunderland at the end of the season. Currently, he’s the eighth highest scorer in the history of the EPL. 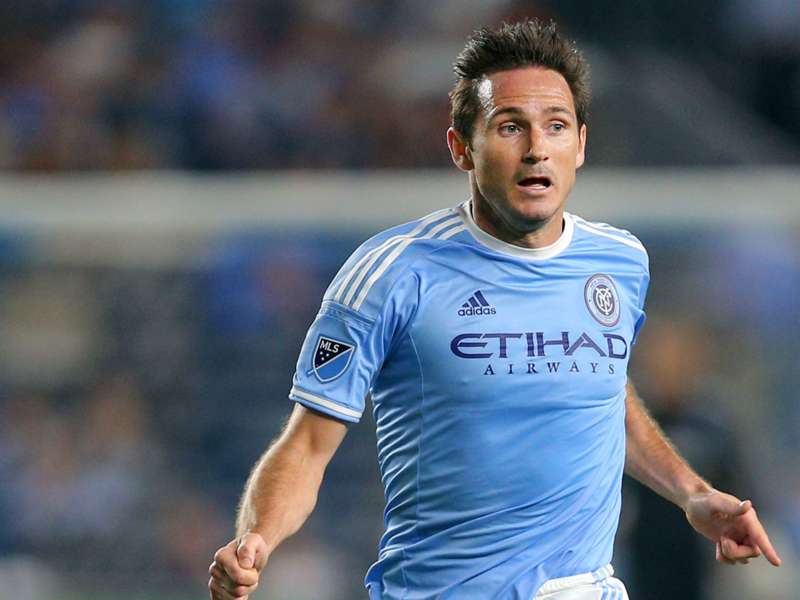 A colleague of David Beckham and Wayne Rooney in the English national team, Frank Lampard spent the final years of his career in MLS. His time with New York City FC was fleeting but he’d lost none of his touch and skill, even as he headed towards retirement.

His first campaign was quite subdued, and Lampard was restricted to just ten league appearances, scoring three goals. In 2016, however, NYCFC fans got to see the best of Frank Lampard as he scored 12 times in 19 matches. It wasn’t quite enough to earn his club any silverware, but those performances gave Lampard a deserved place in the MLS All Star team.

Like Bradley Wright-Phillips, Danny Dichio didn’t make a big mark on English football. He was something of a journeyman player, appearing for eight English sides including Queens Park Rangers, West Bromwich Albion and Preston North End.

Dichio ended a long career with Toronto FC and he remains involved with the club to this day. On the pitch, former England Under 21 international had the honor of scoring Toronto’s first ever professional goal at the start of the 2007 season.

Over three seasons in MLS, Dichio played 59 games and scored 14 goals. In 2009, he became a permanent resident of Canada and he now coaches within Toronto’s youth academy.

More English players should add to this list in years to come. Ryan Shawcross is now with Inter Miami while Michael Mancienne and Nedum Onuoha are also among the notable names in the division.

MLS is becoming a popular destination for all players around the world and the likes of Beckham, Rooney and Lampard have left an impressive legacy.